Luboš Loučka played in Sparta from youth teams. He played in 269 league matches, five in Sparta with one goal. Loučka moved from Sparta to Jablonec in 2006. After his career, Loučka became an assistant to a Sparta junior team at the beginning of 2018. At the end of the same year he took over this team as head coach and led him until the end of junior league. In June 2019 he became an assistant to Václav Kotal in the reborn B-team. They have been in the same positions in the first team since 2020. 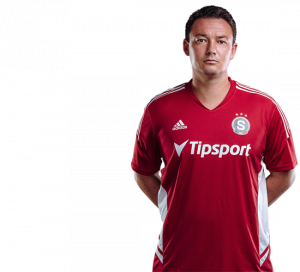 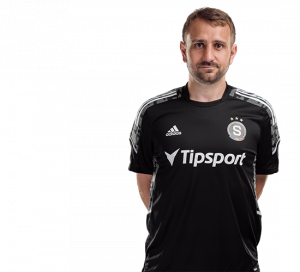 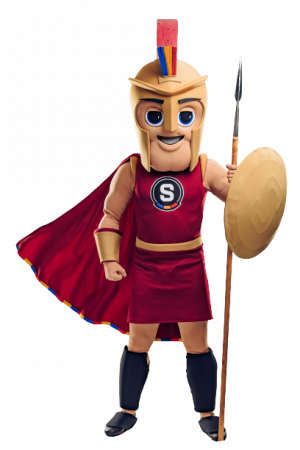