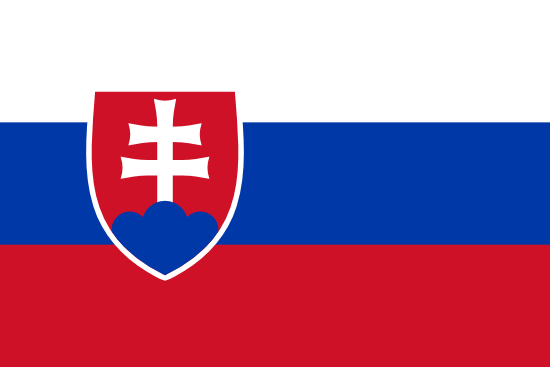 Lukáš Haraslín played for Slovan Bratislava. Foreign clubs became interested in hi after great performances. At that time, seventeen-year-old Lukáš finally decided for Italian Parma. After two years he moved to Lechia Gdansk. He spent four and a half year in the north of Poland. Haraslín's stable performances were noticed in Sasuol, where he moved on loan in January 2020. In the summer of the same year, however, he moved to this club. In the summer of 2021, he came on loan to Sparta.