Martin Vitík wore the jersey of Králův Dvůr or Tempo Praha in the youth categories. He has been in Sparta since 2017. Three years later, he made his first team debut as 17-year-old in the Europa League match against Lille, then he played 90 minutes against AC Milan. In January 2021 he played the first league game and became stable member of the first team. 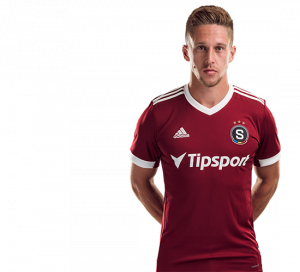 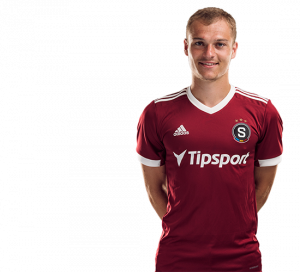 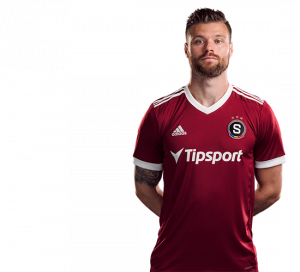