He started at ABC Braník, but after a few weeks he moved to Sparta. For the first time he joined the Sparta first team in the 2014/2015 season as the third goalkeeper. In the summer of 2015 he went on loan to Vlašim. Subsequently, he played again in Sparta. In 2018-20 he was on loan in Senica, then in České Budějovice for two years. 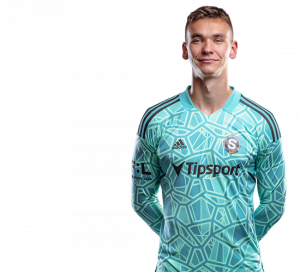 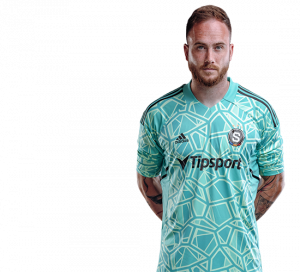 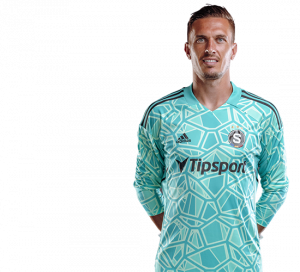