In the next round of the MOL Cup

Sparta won 3:1 in Příbram and is still first in the league

In the next round of the MOL Cup

Sparta won 3:1 in Příbram and is still first in the league

We will face Blansko in the third round of MOL Cup

The match is set on September 30.

Costa Nhamoinesu leaves Sparta after seven years with the club. His contract expired and he is now free to looking for a new club. We would like to thank him for all the good things he has done for Sparta. We honestly appreciate his great relationship with the club and our fans! He will always be a real Spartan!

Costa has been in Sparta since 2013. In his first season he helped the team to win the title and also on domestic cup, few years after he won Czech Supercup! In season 2015/16 he was part of the team which went to the Europa league quarter finals!

„I did not want to end it like that, but that's how it is," Costa says. „Thank you for all the amazing years. The most important thing for me is that we always stuck together, in good and in bad."

Costa broke the record amongs foreigners in Sparta in terms of matches played for the club, he starts in 203 matches! He was also the first African ever to wear a captain armband in our club!

„Costa was a great professional for the whole time at Sparta. He became a real Spartan!" Tomáš Rosický said.

Costa, we would like to thank you for all the great years at Sparta! Good luck in your future on the pitch and also in your personal life! 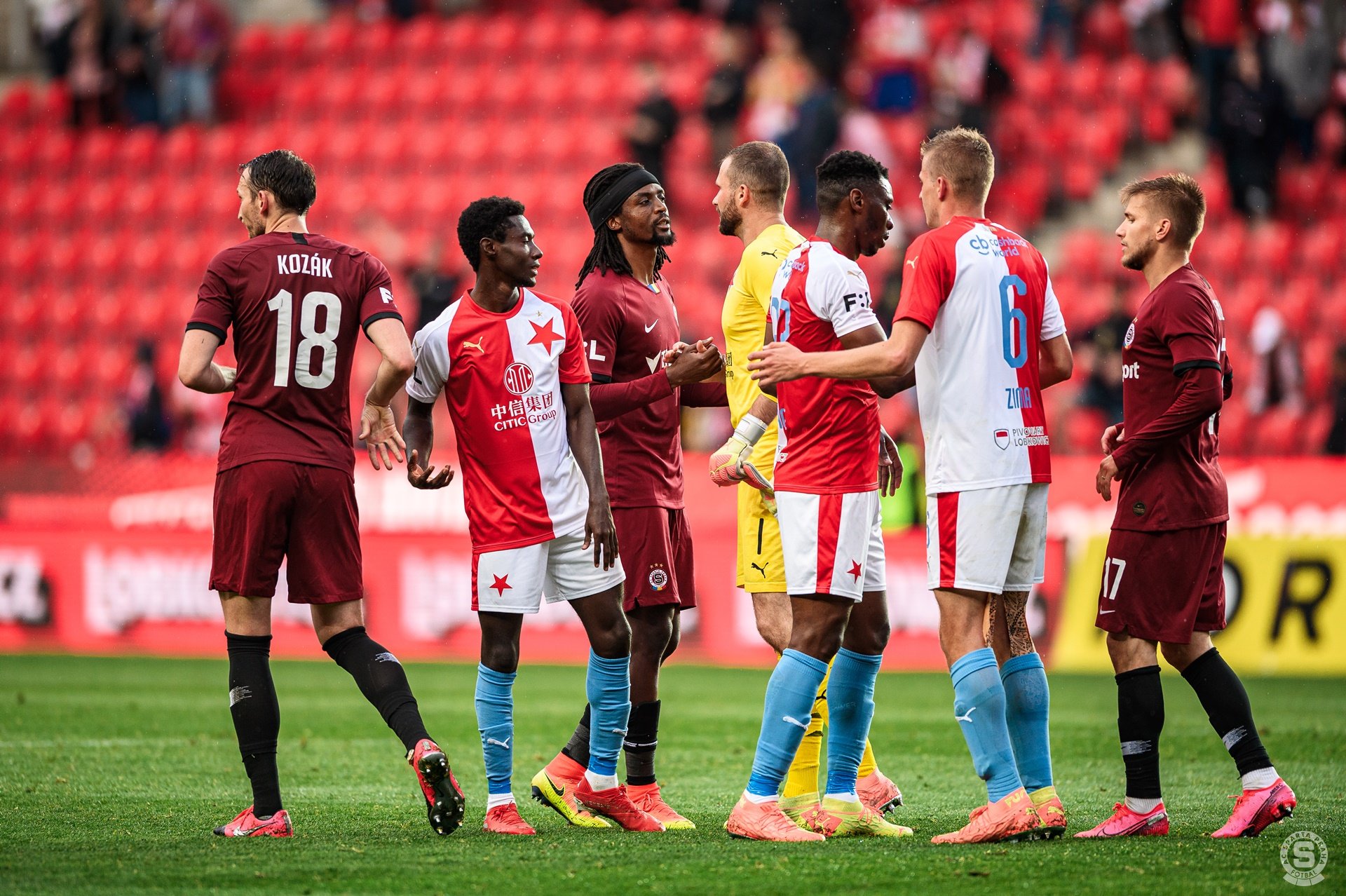 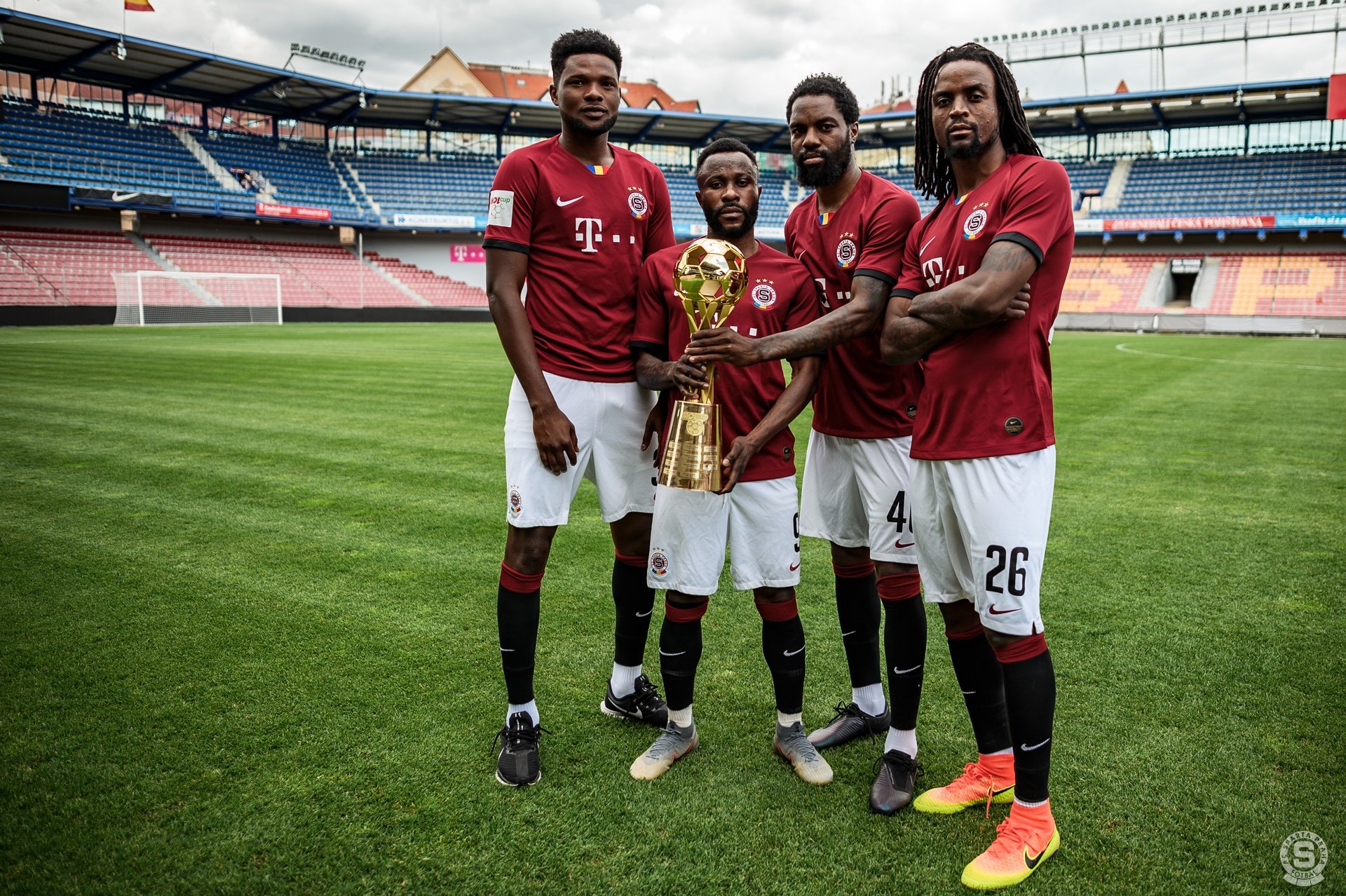 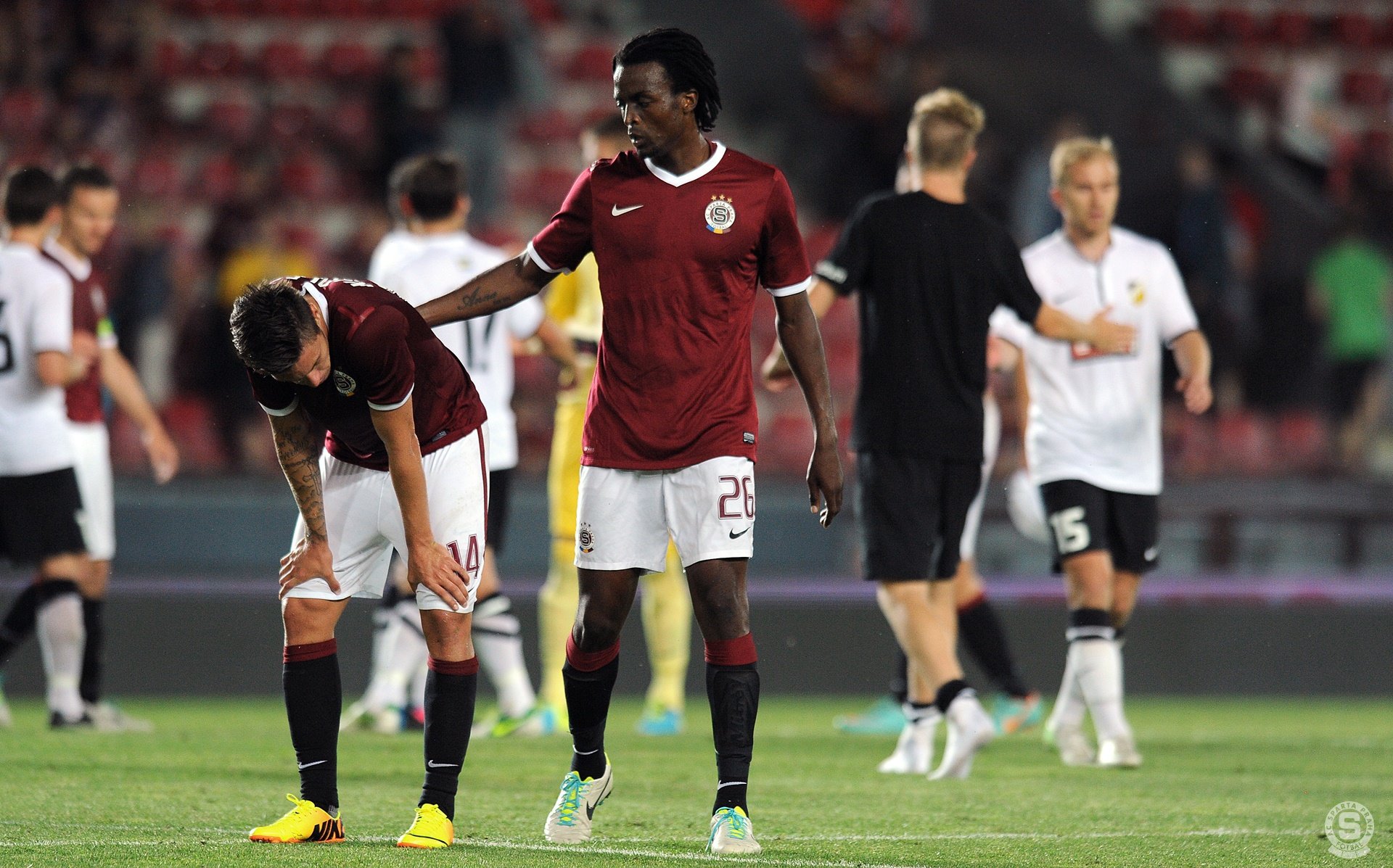 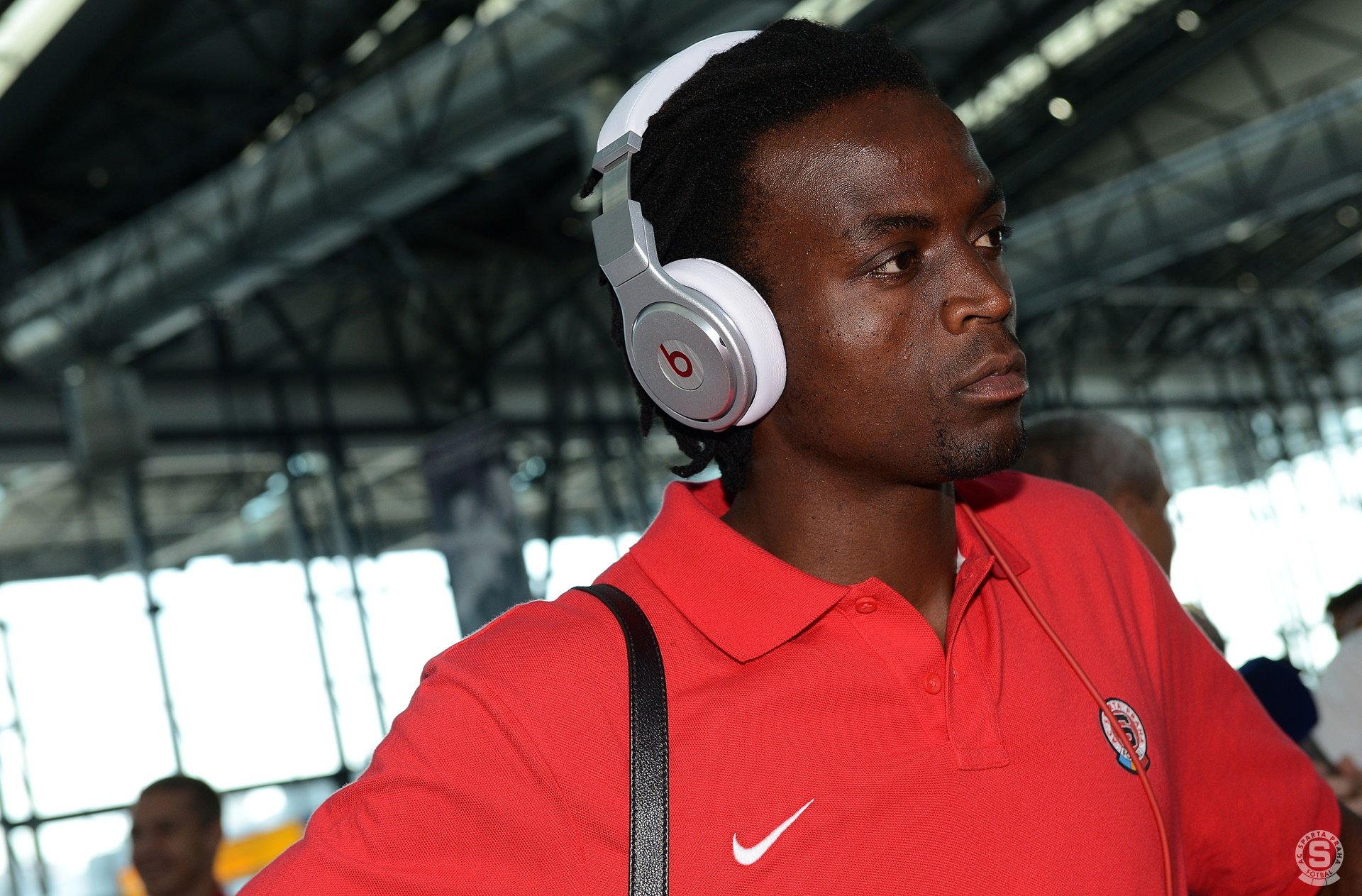 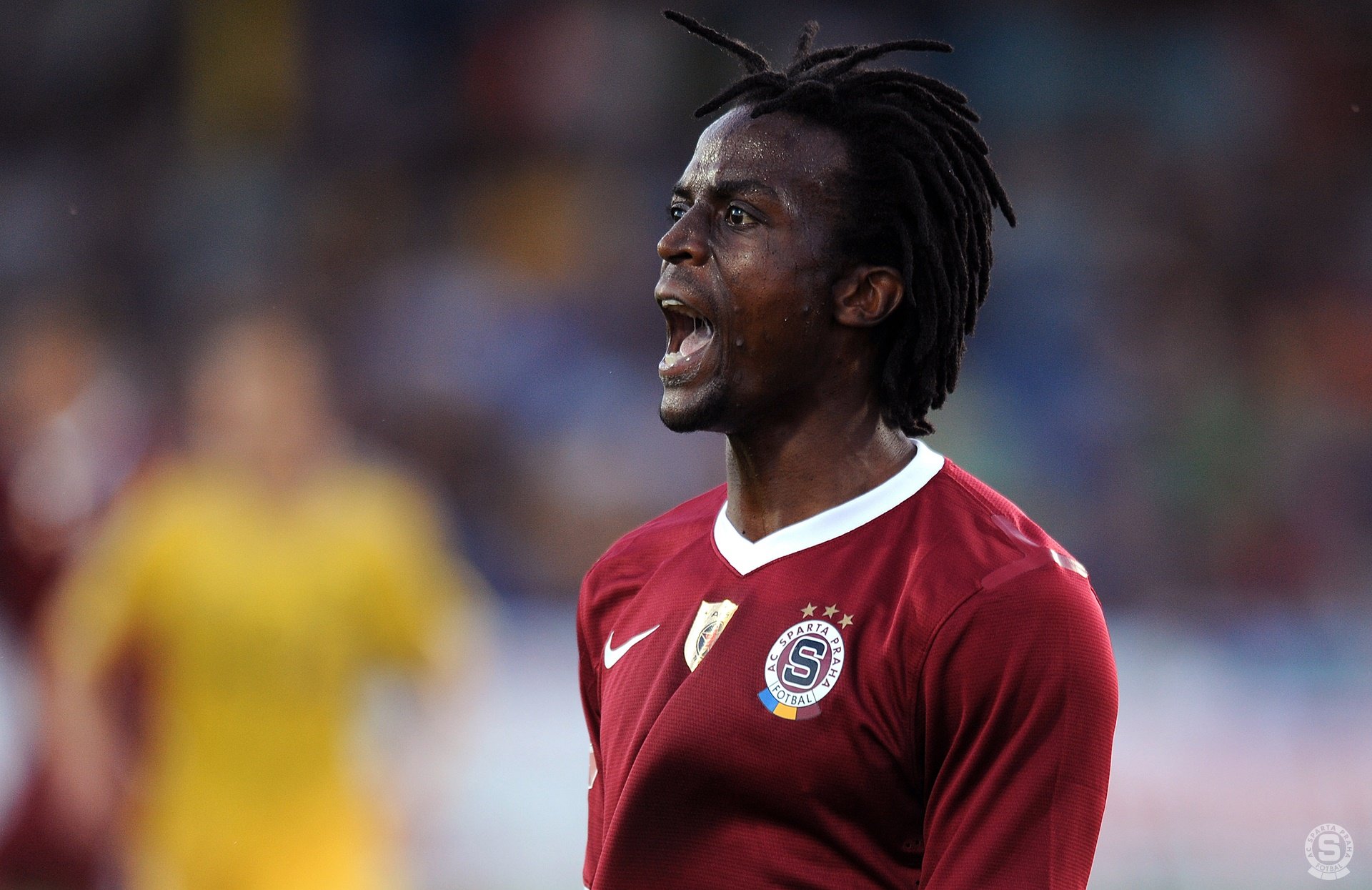 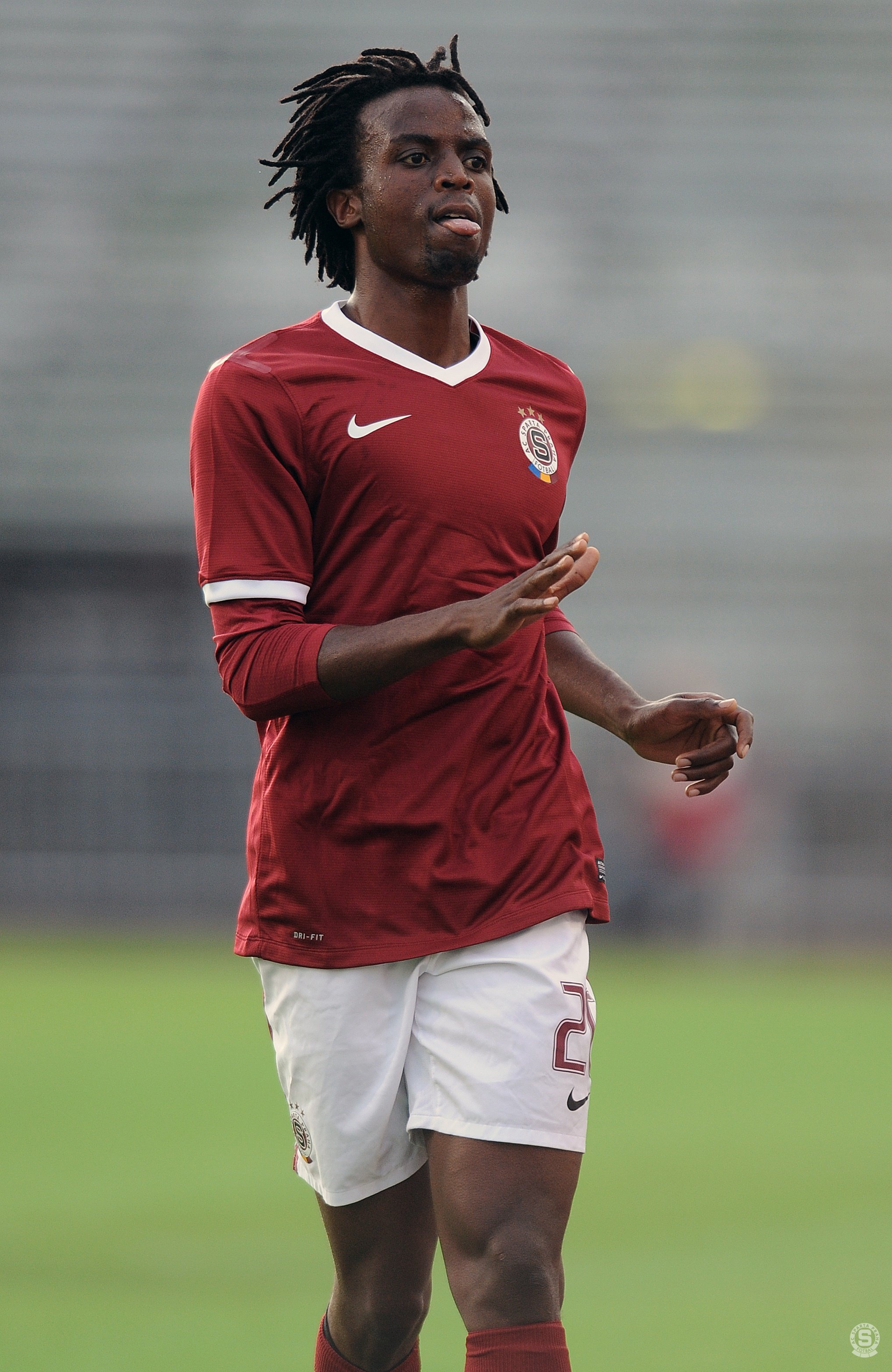 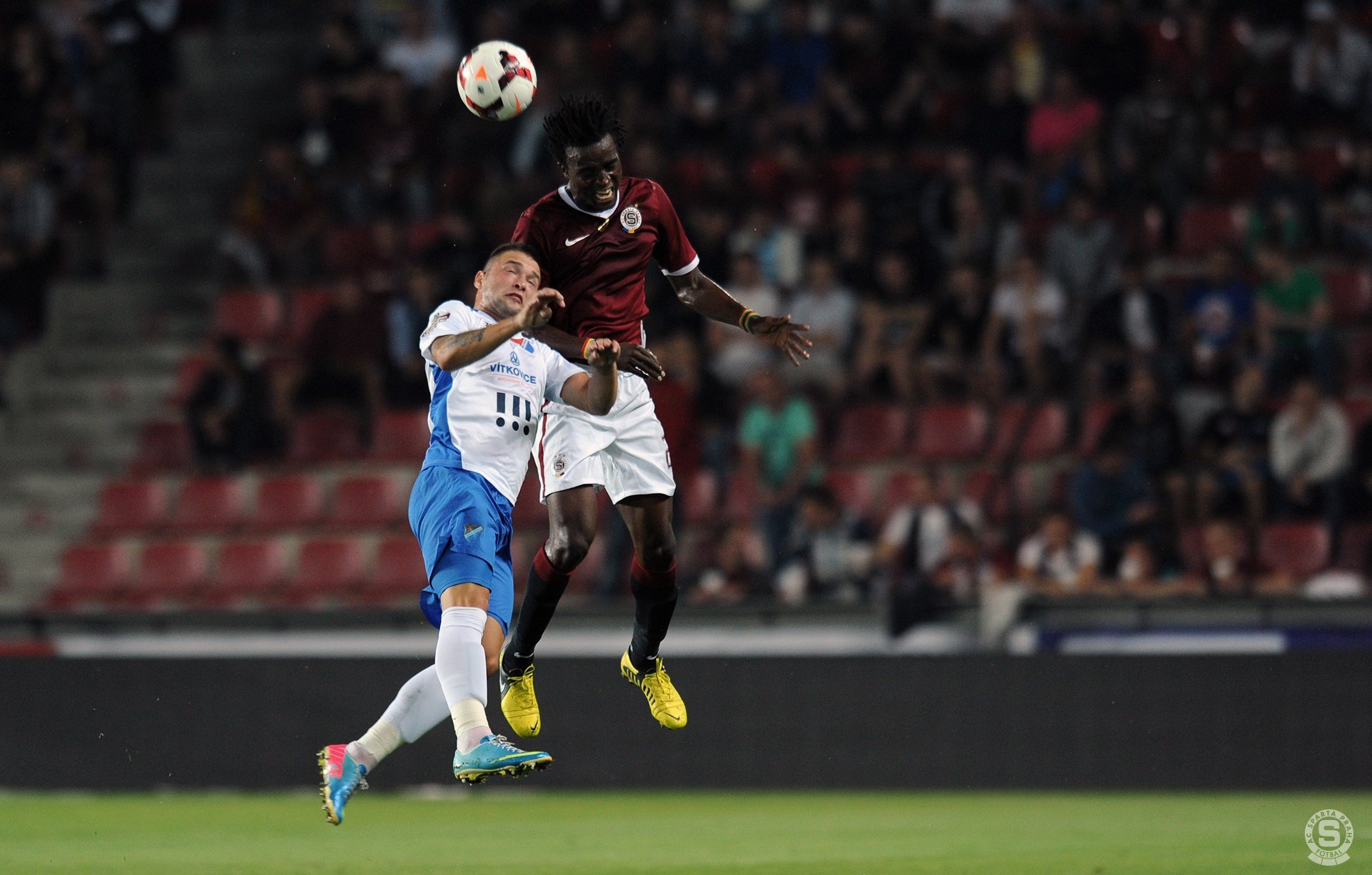 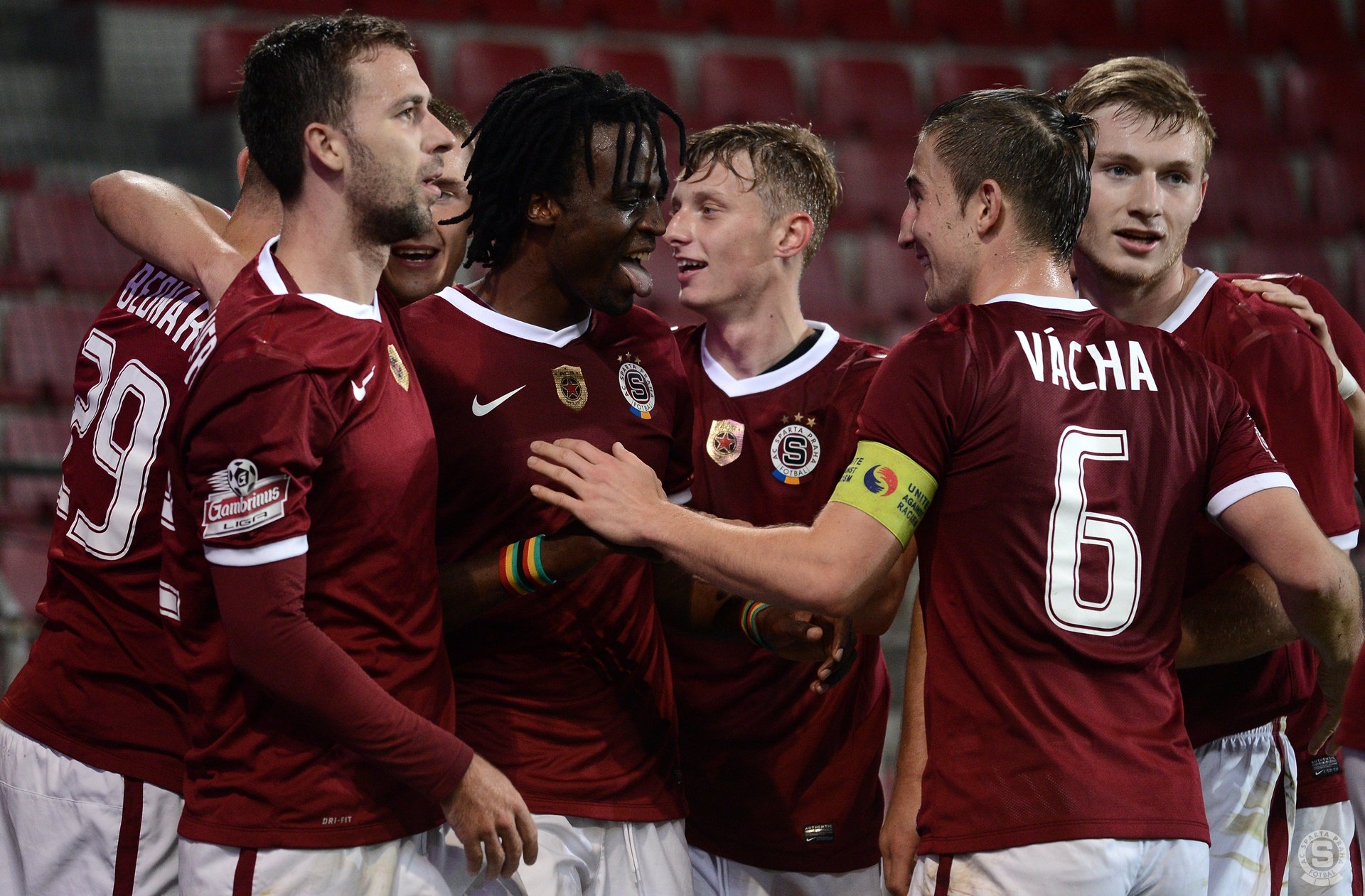 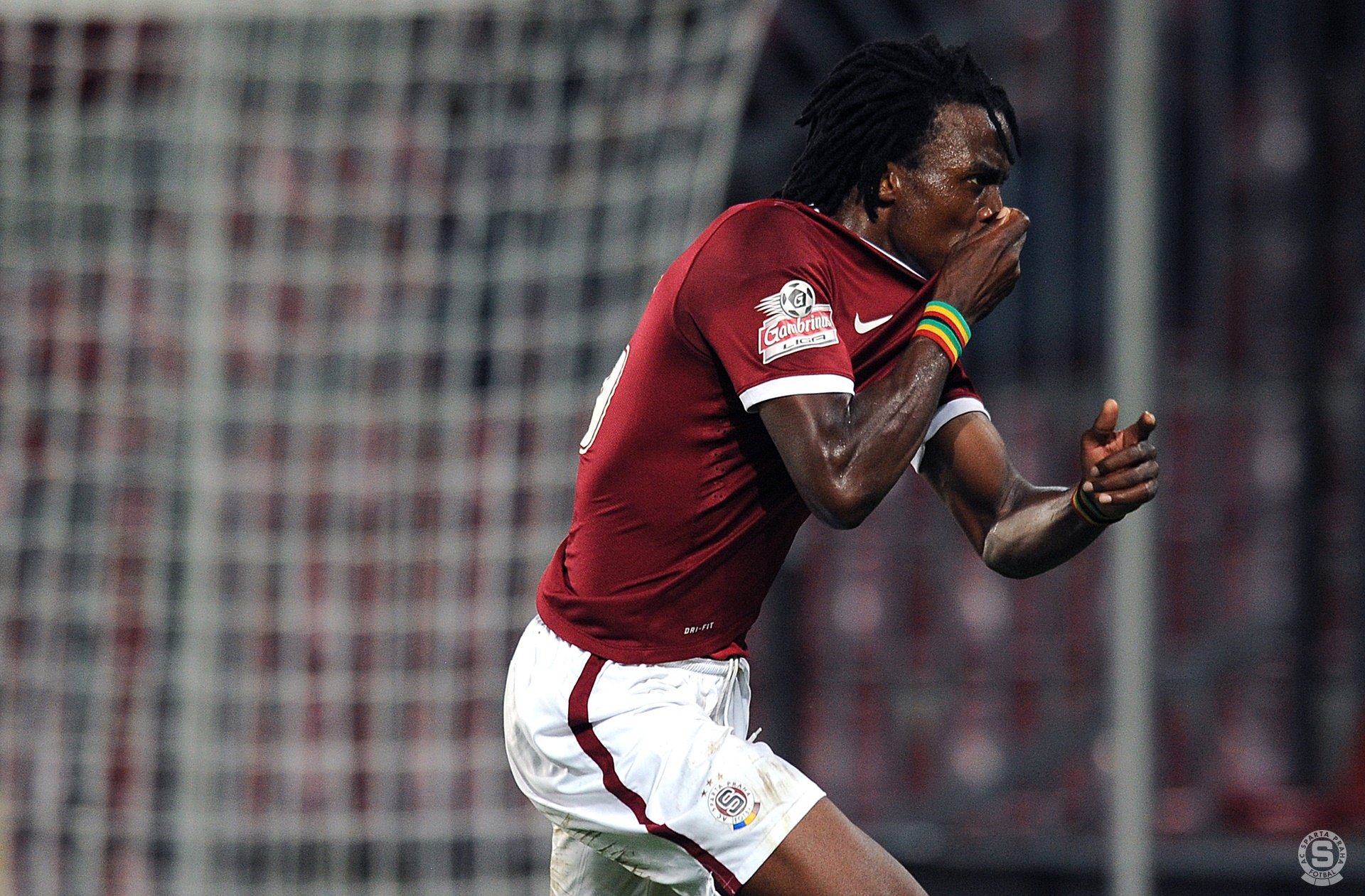 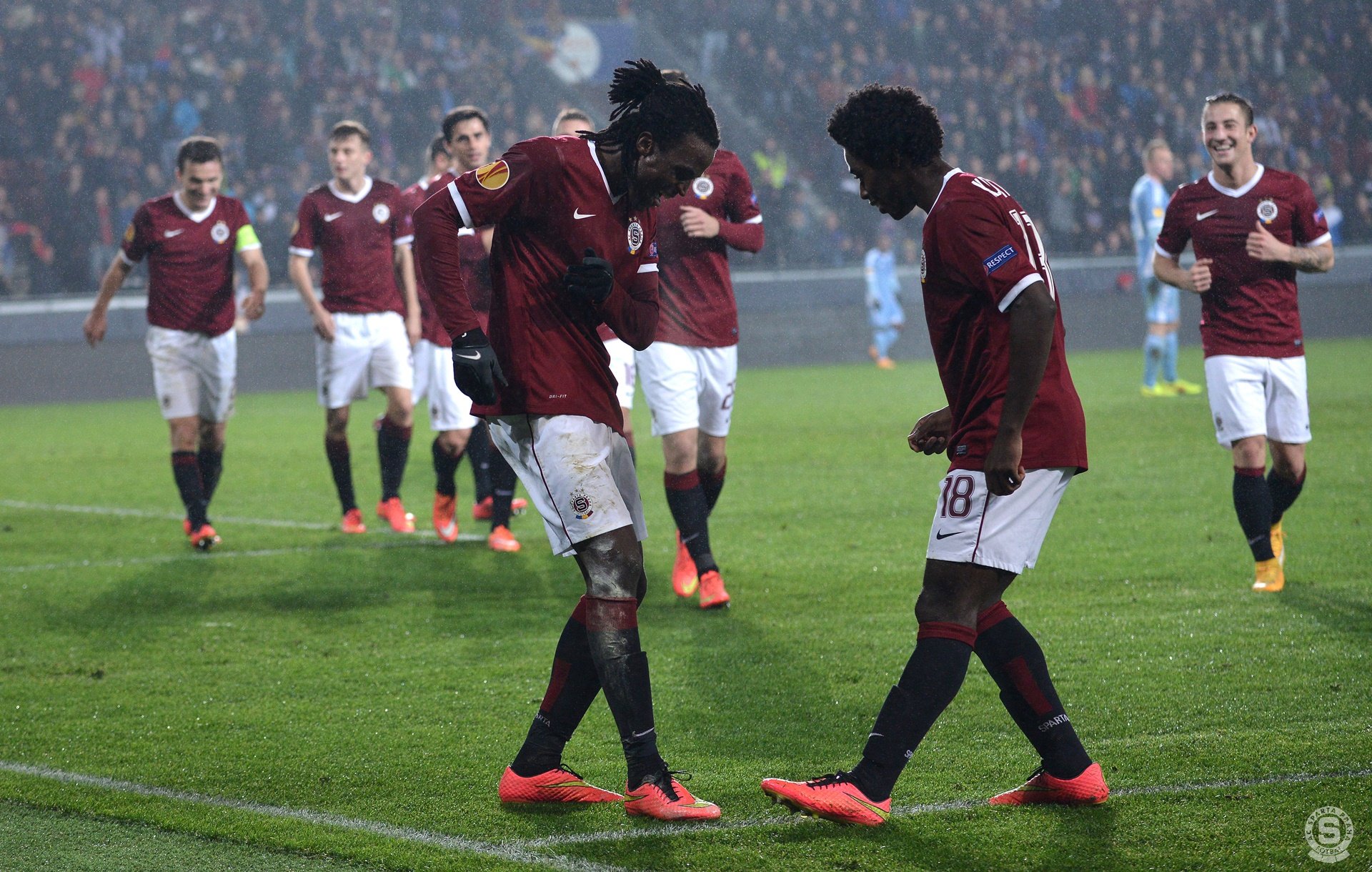 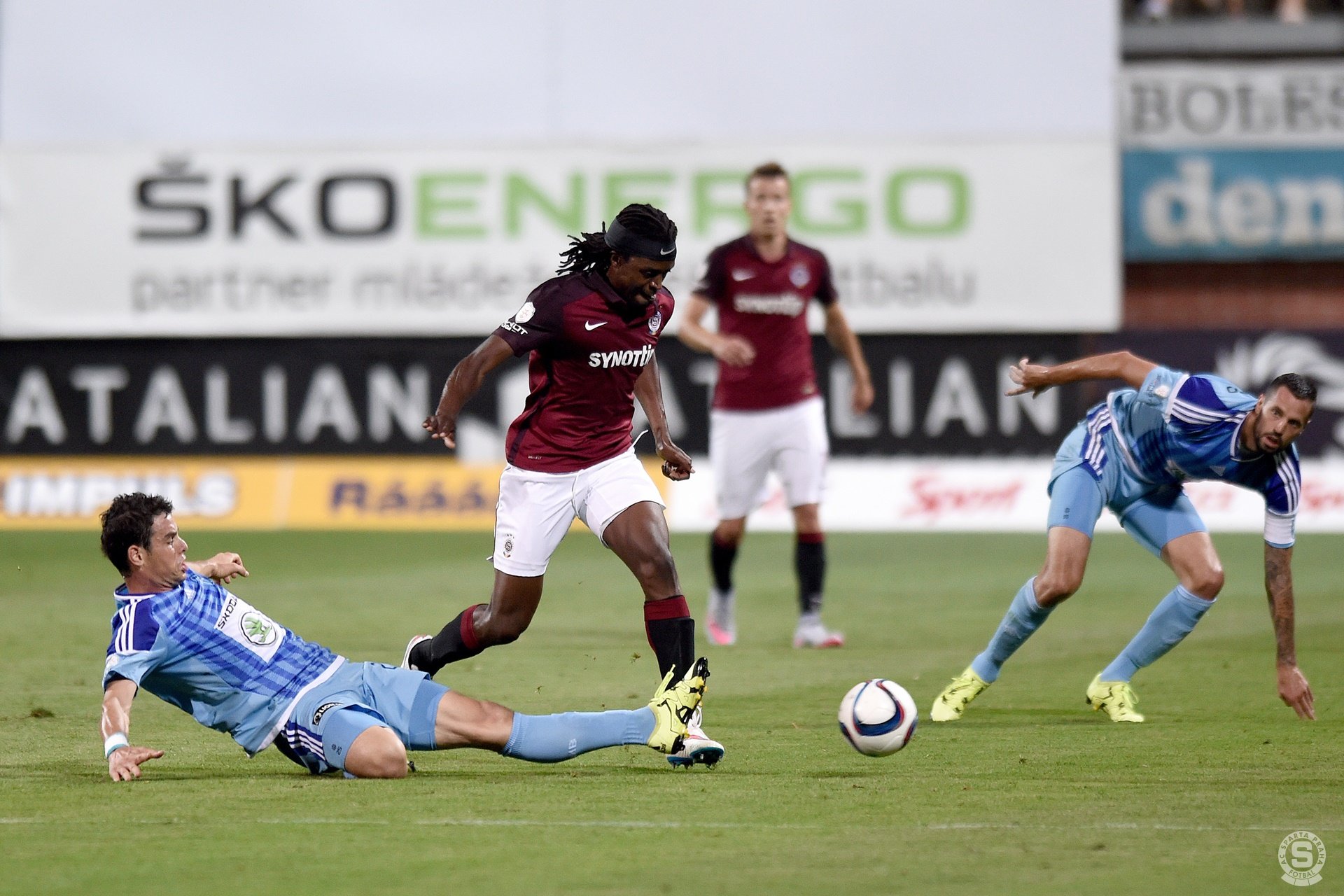 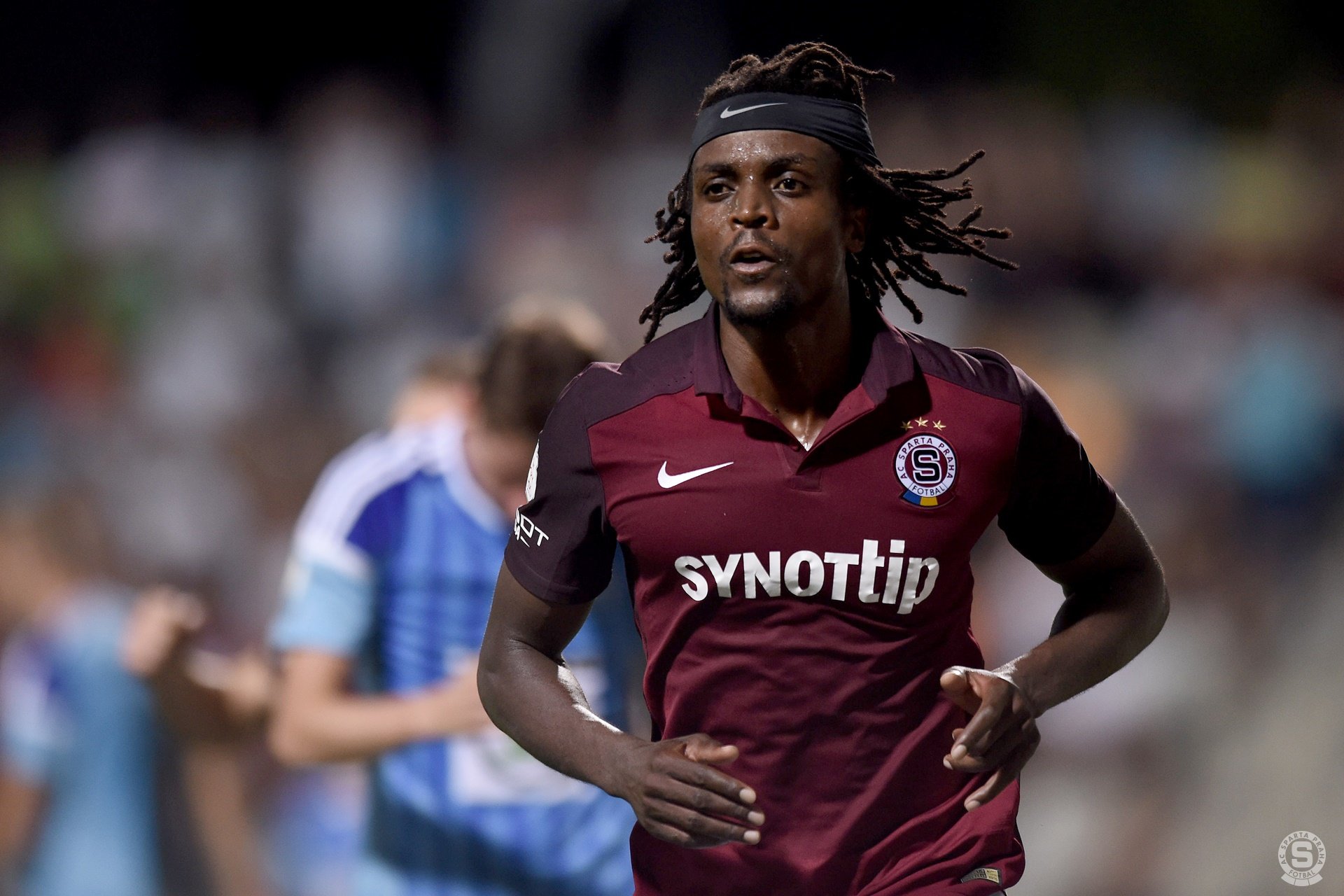 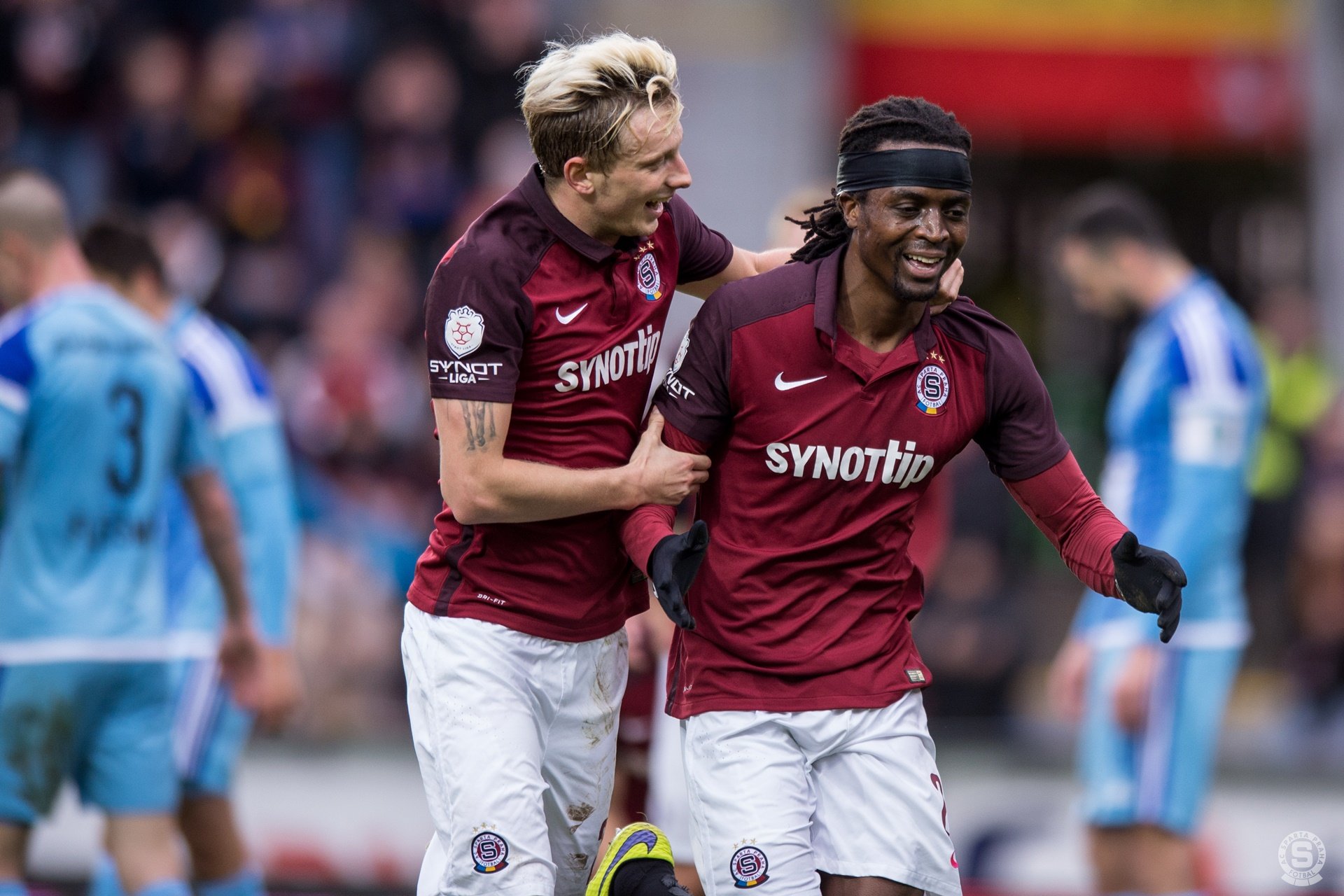 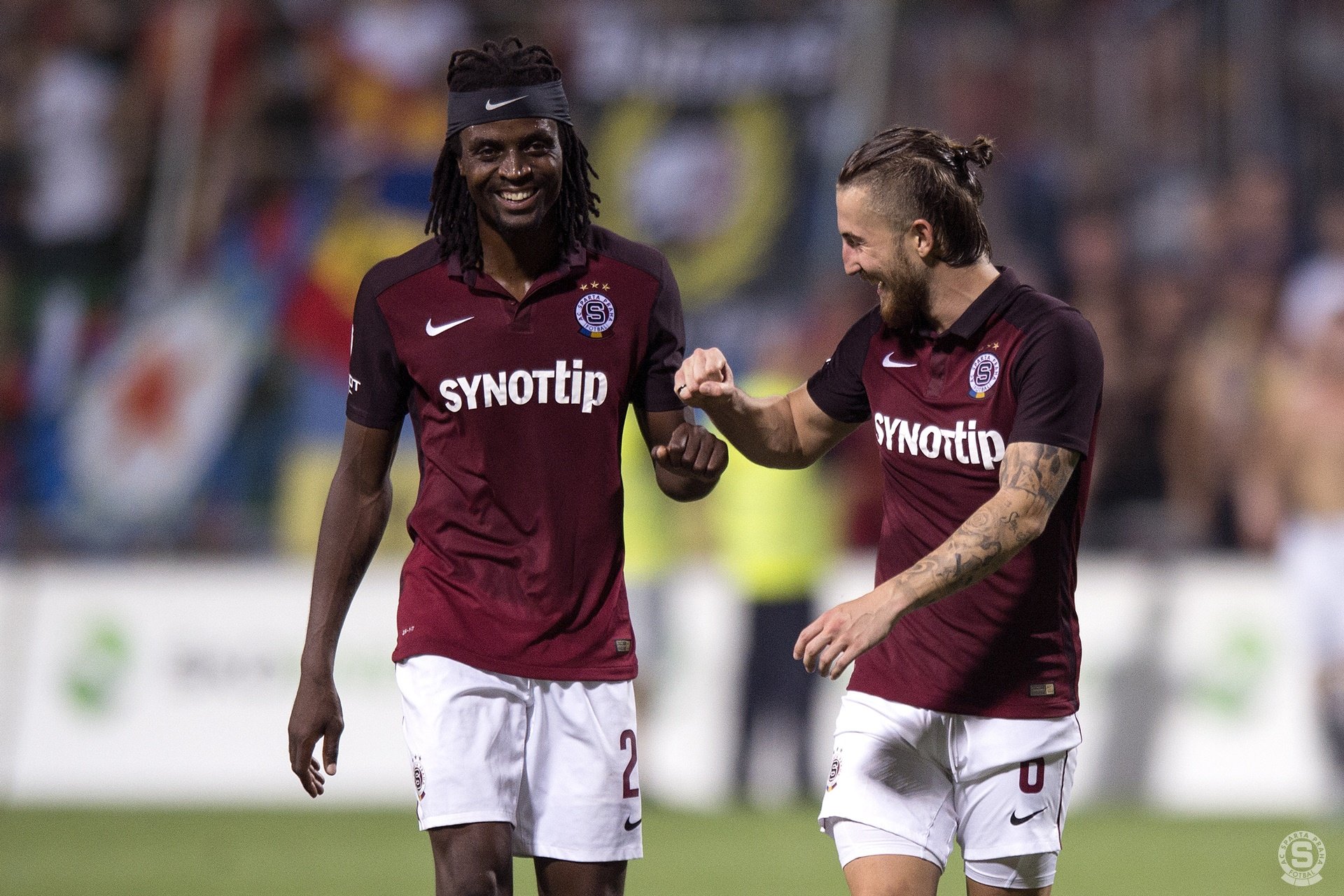 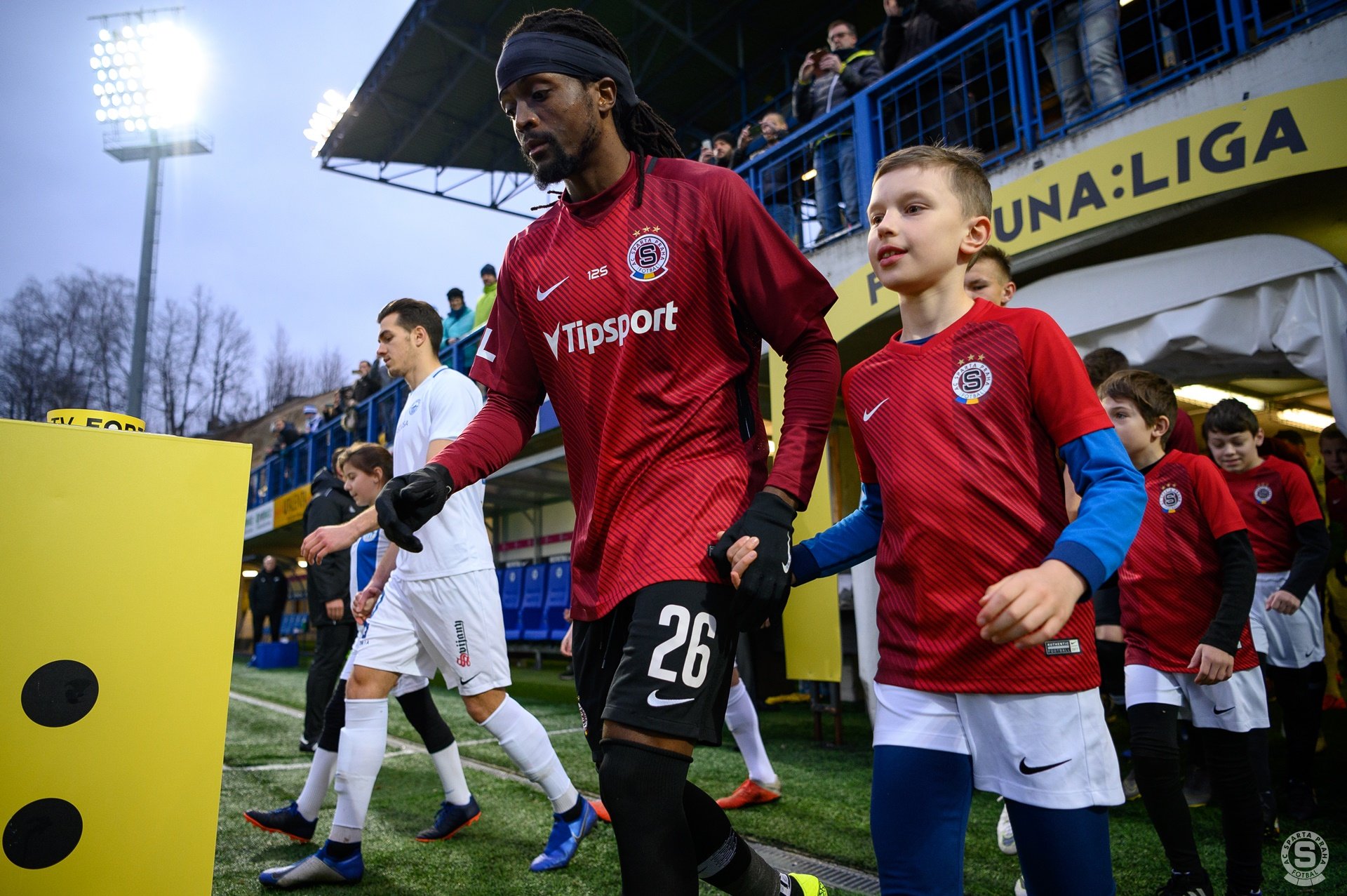 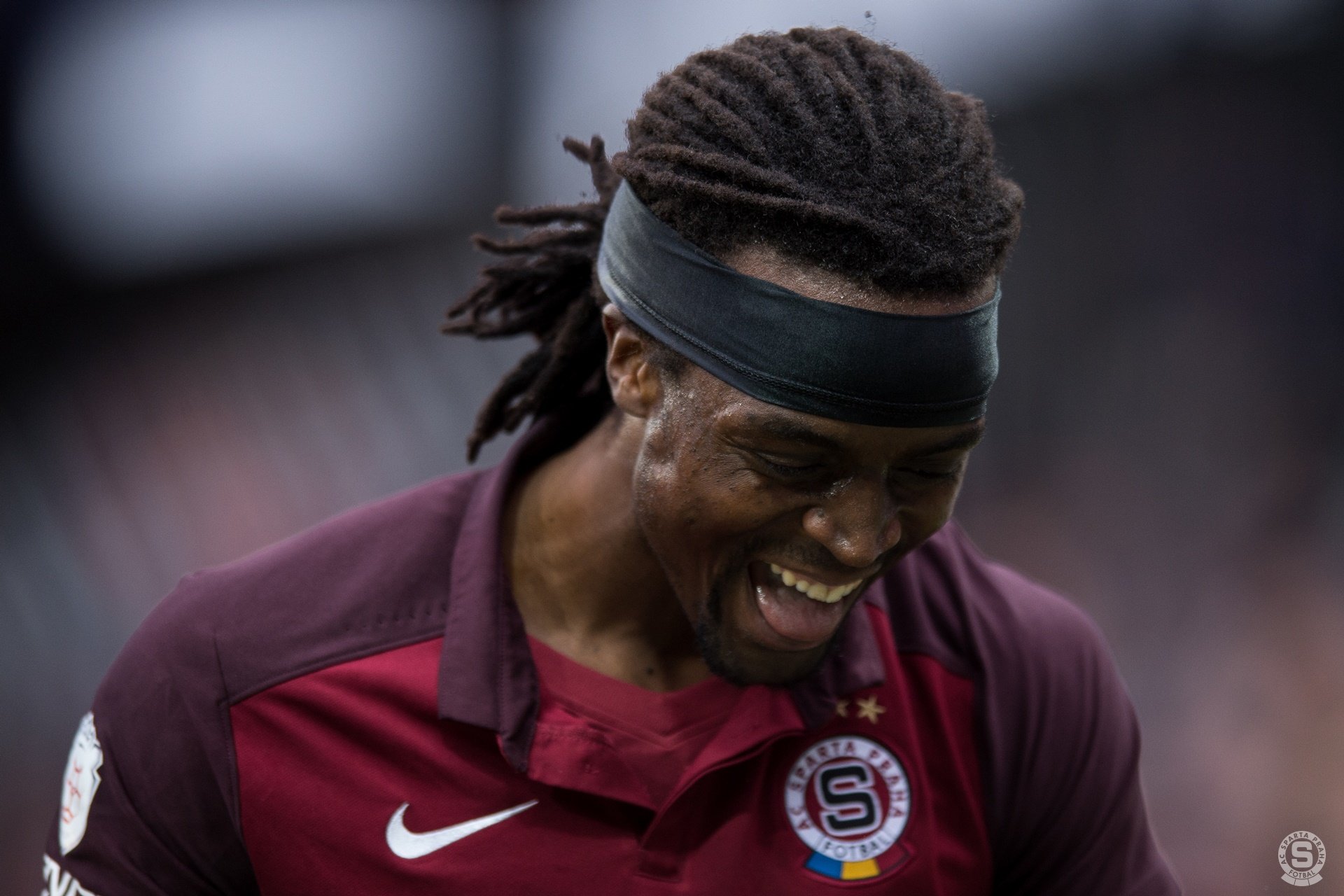 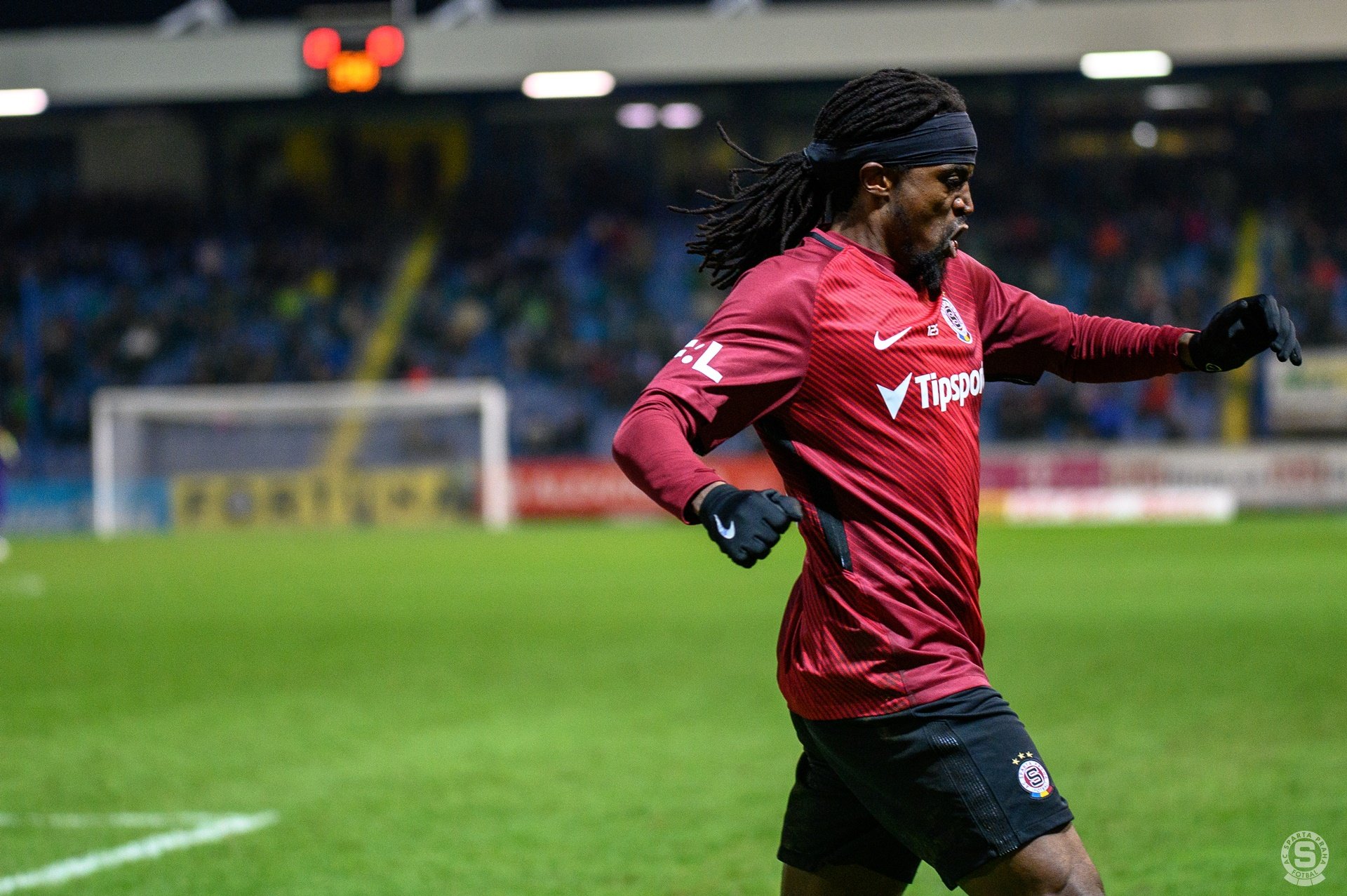 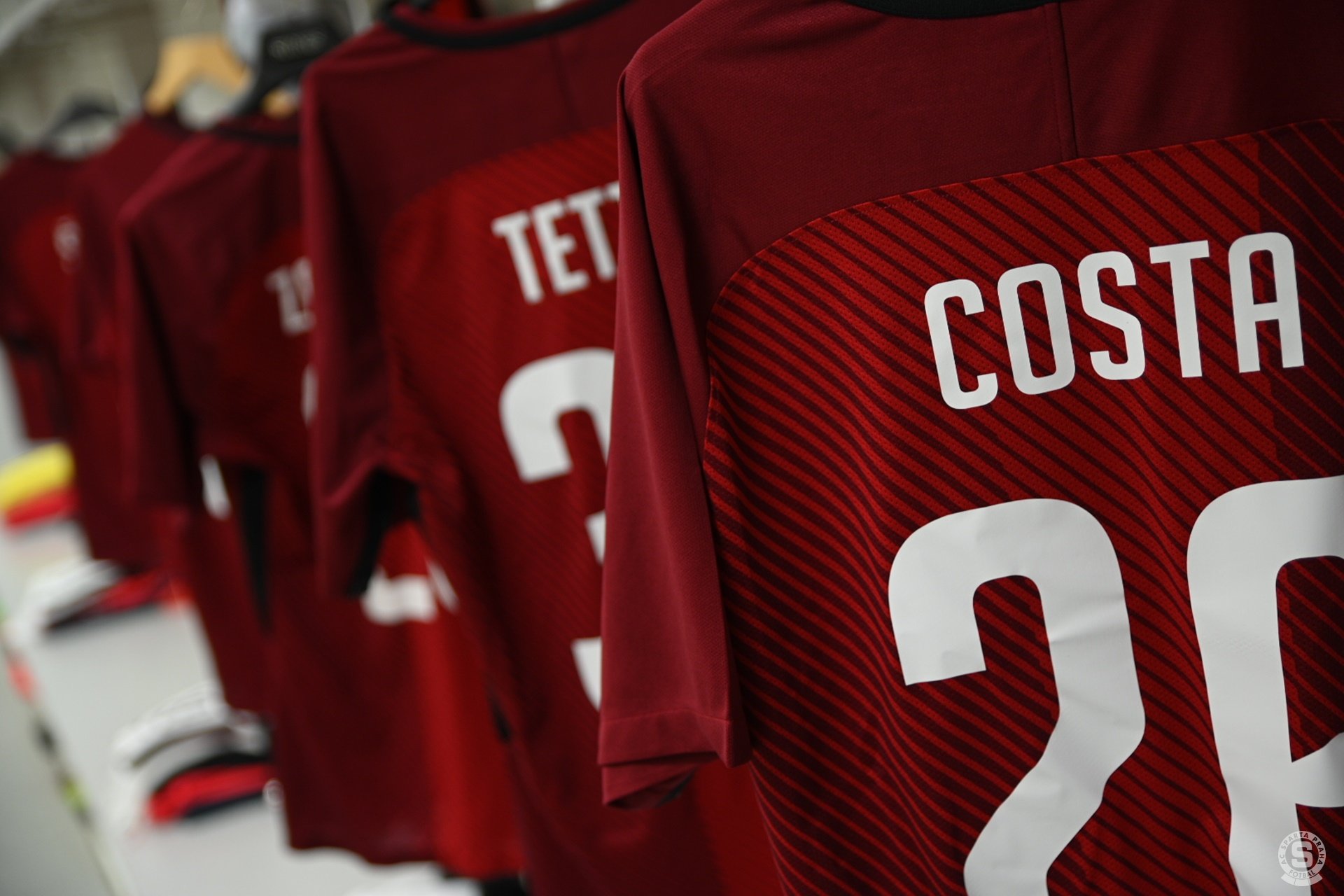 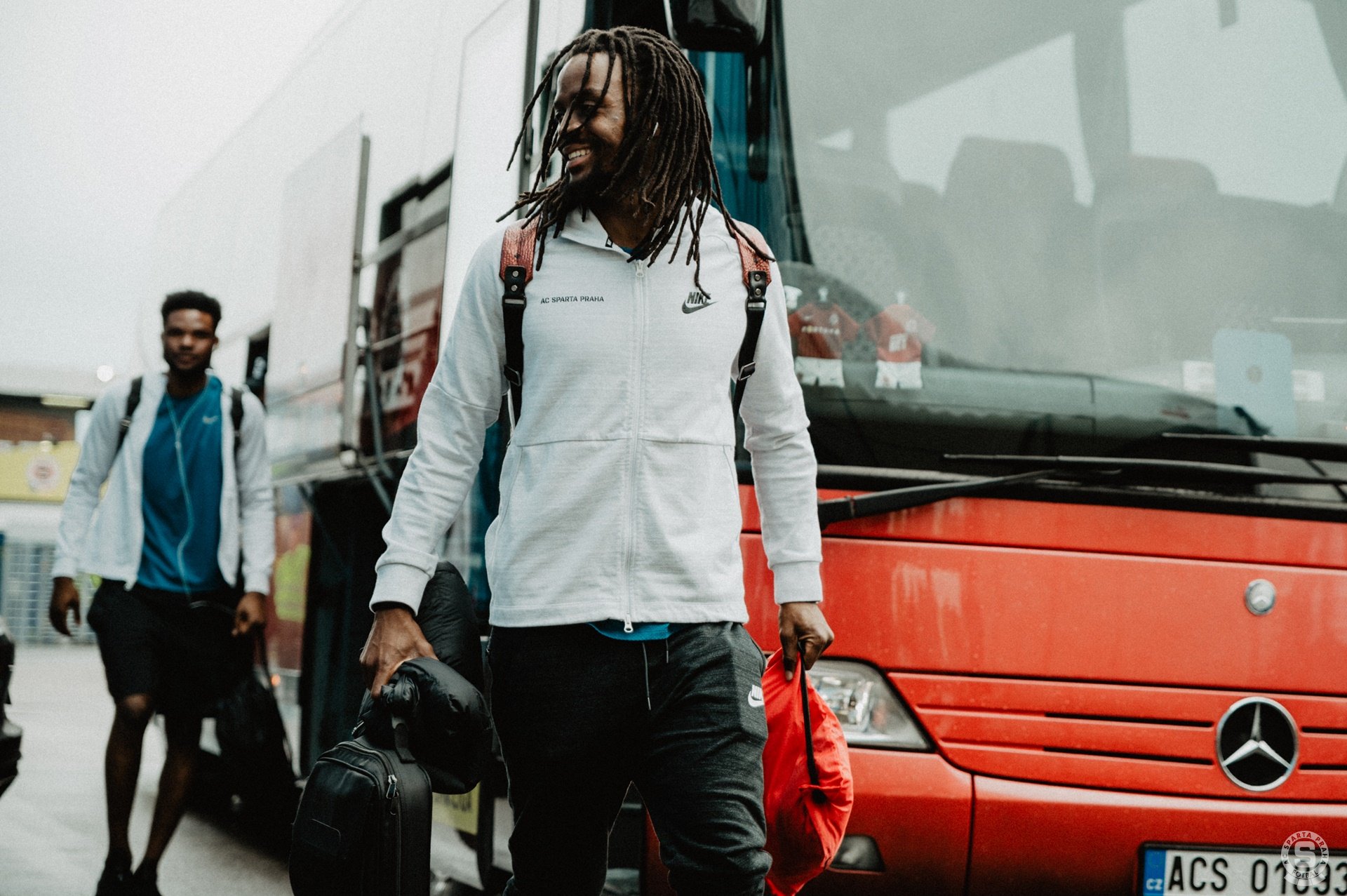 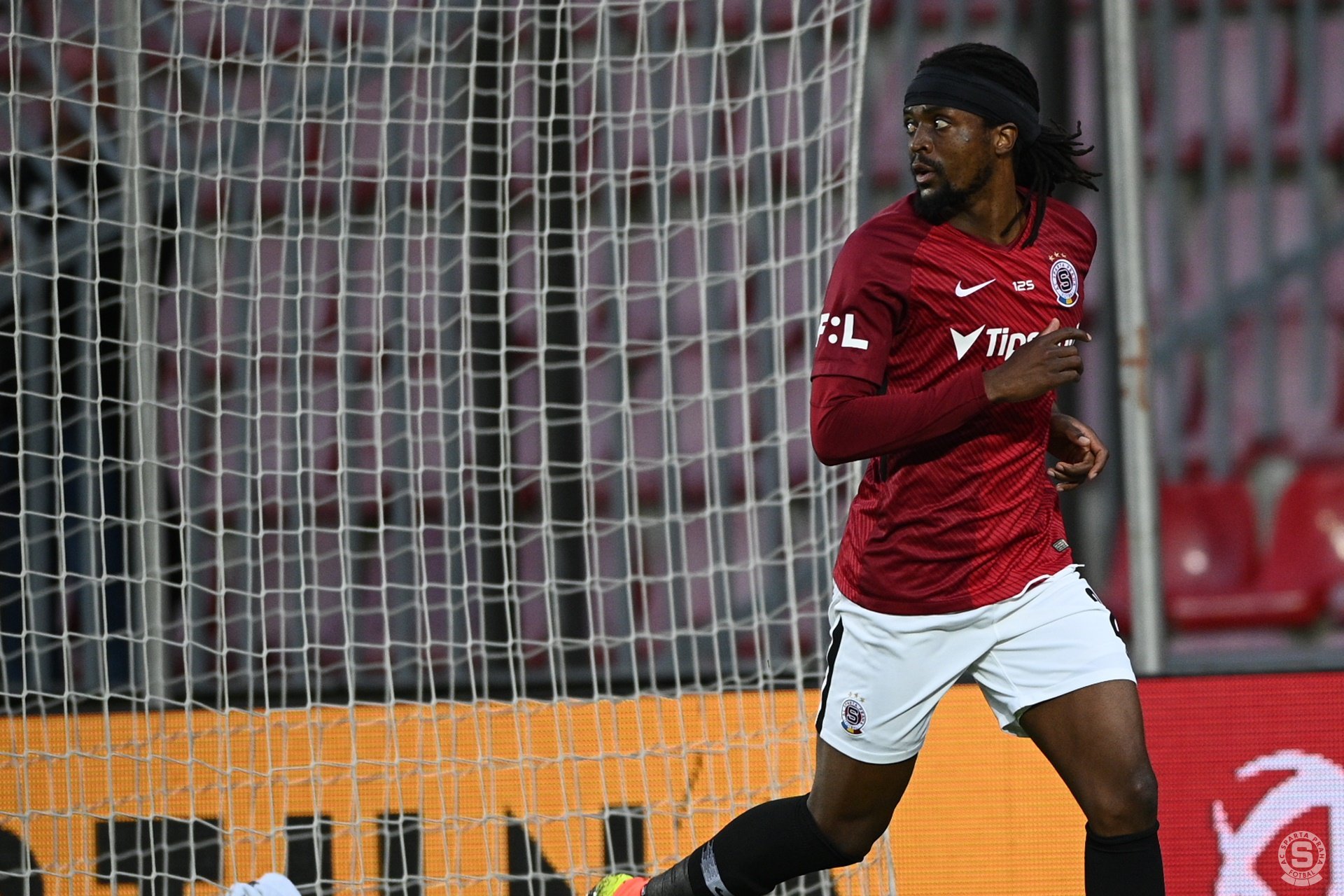 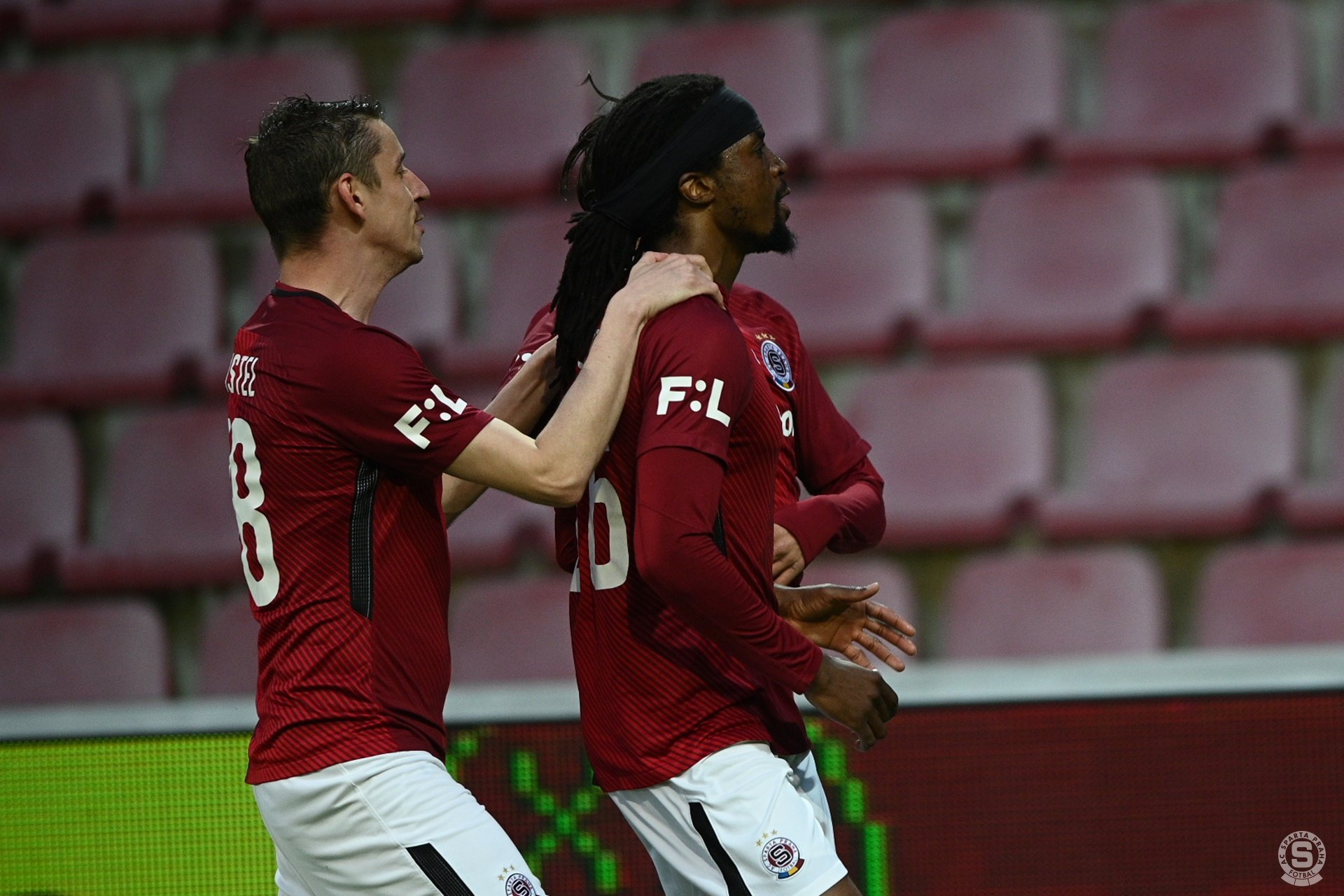 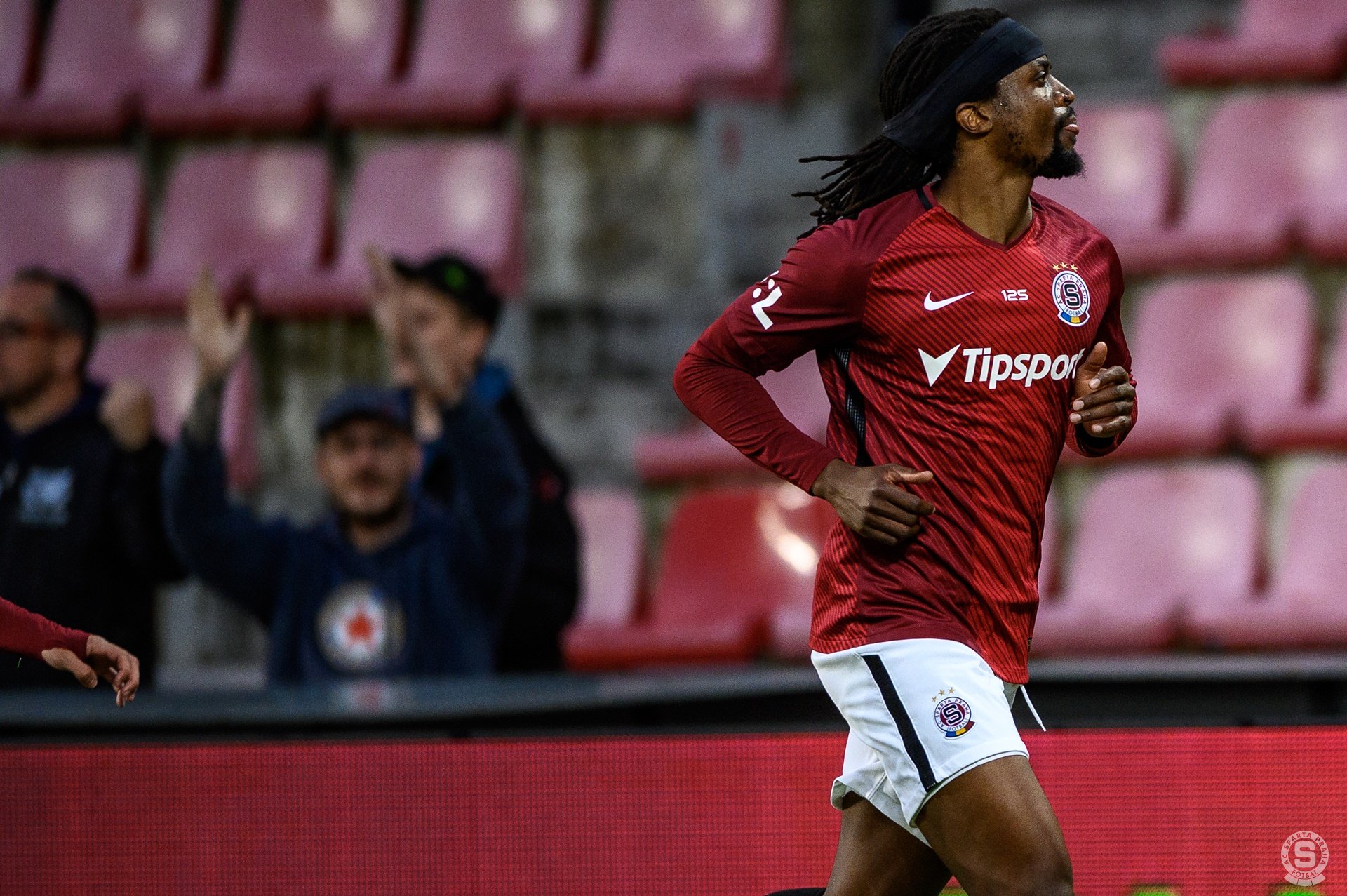 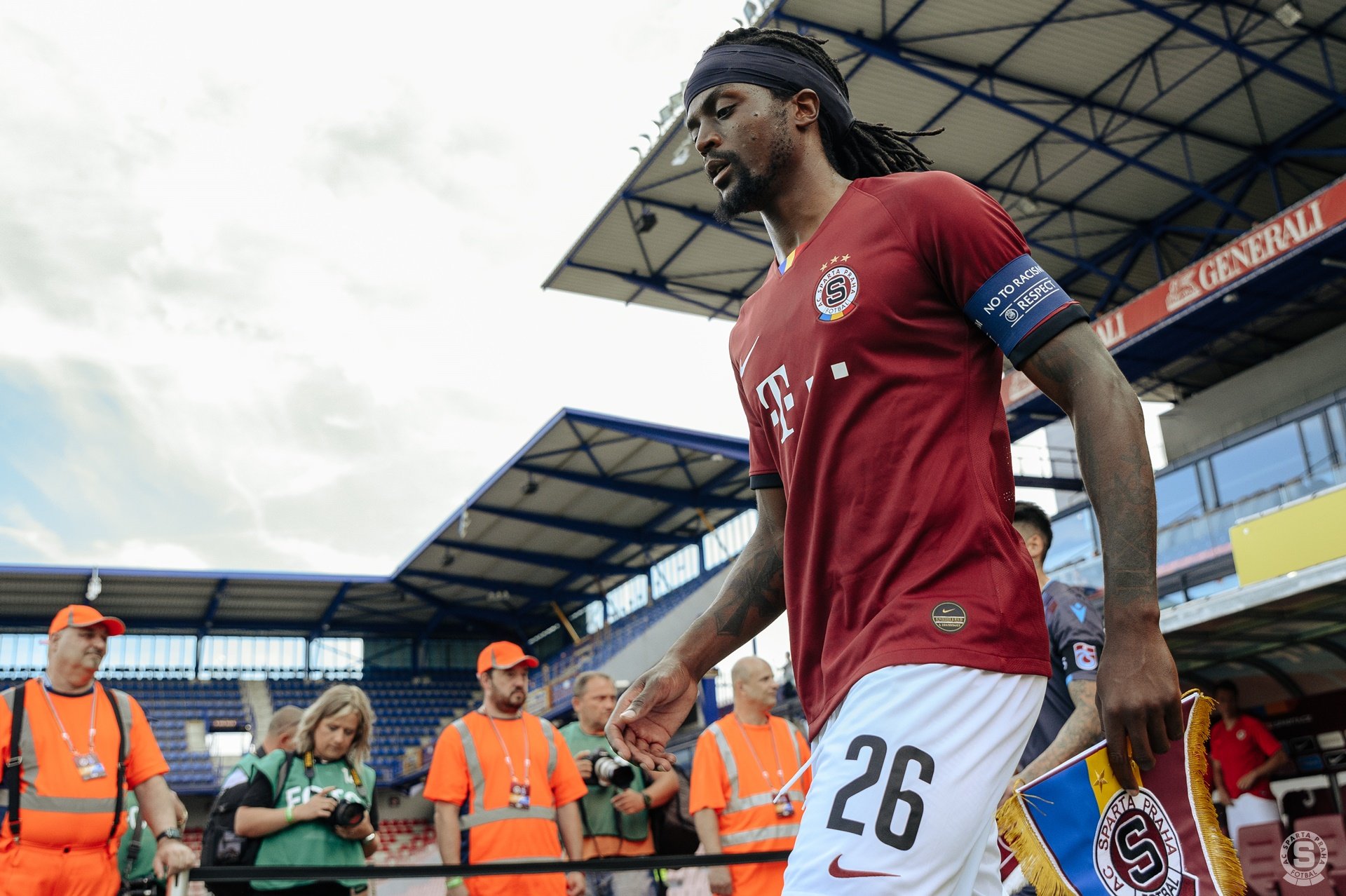 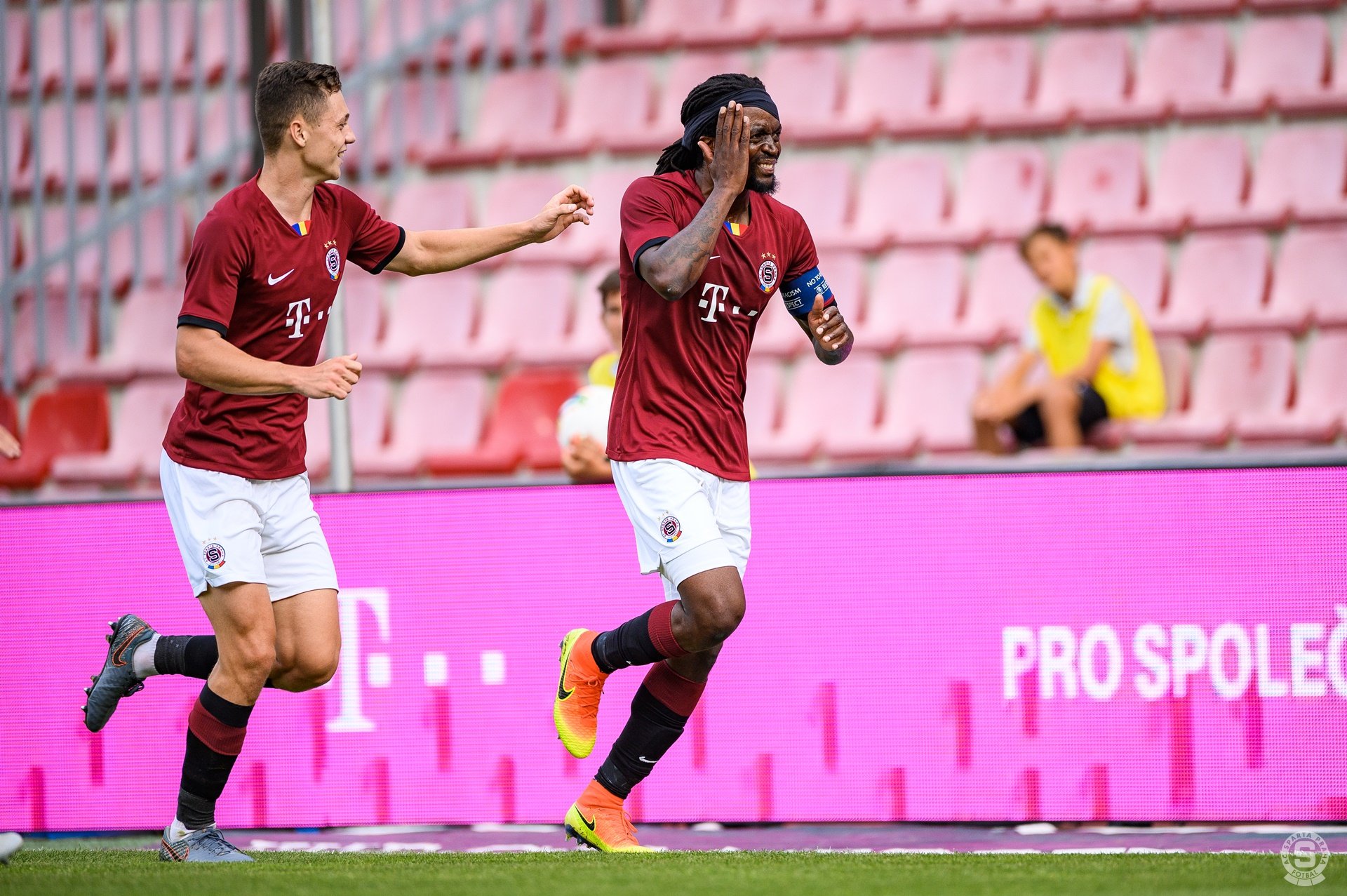 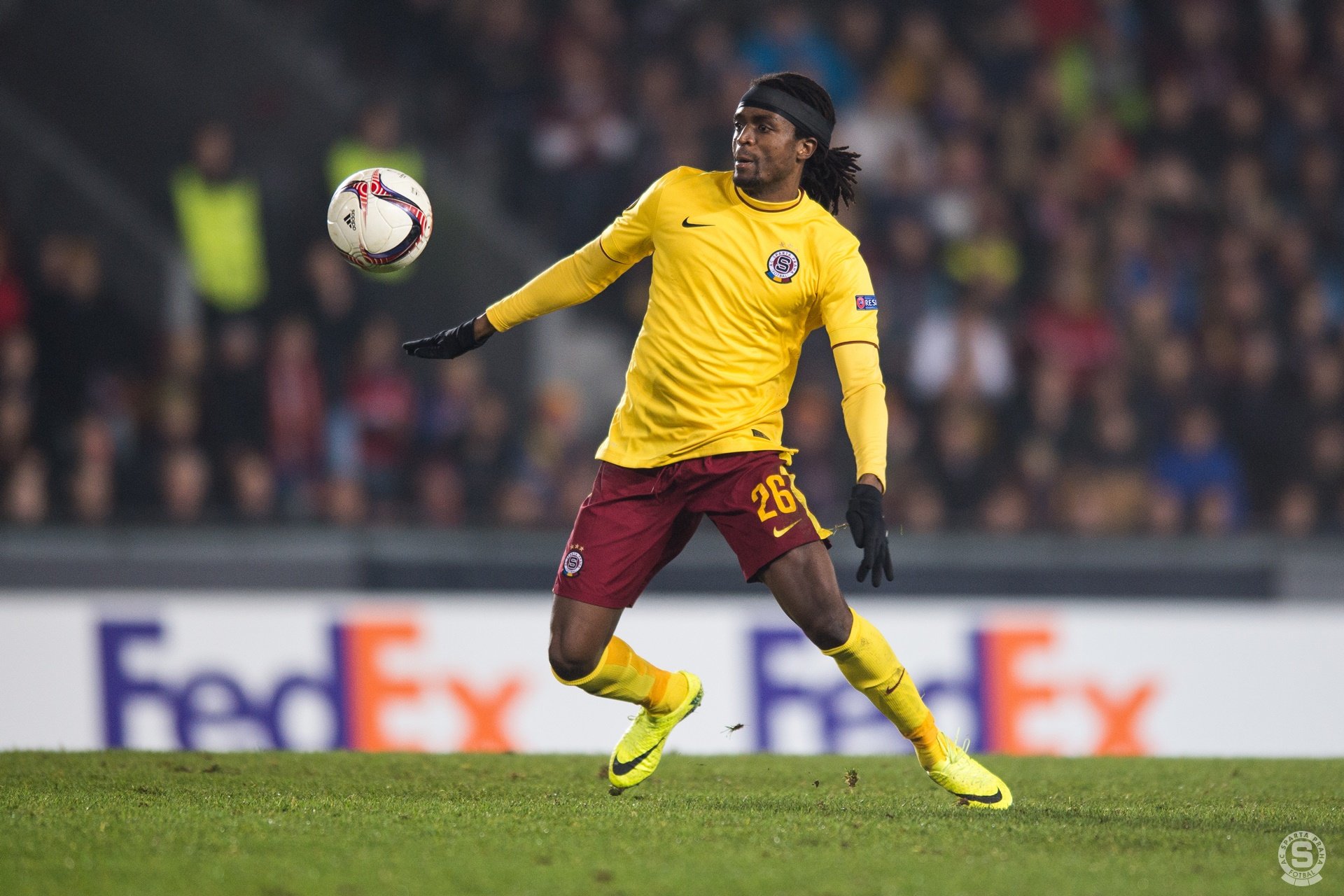 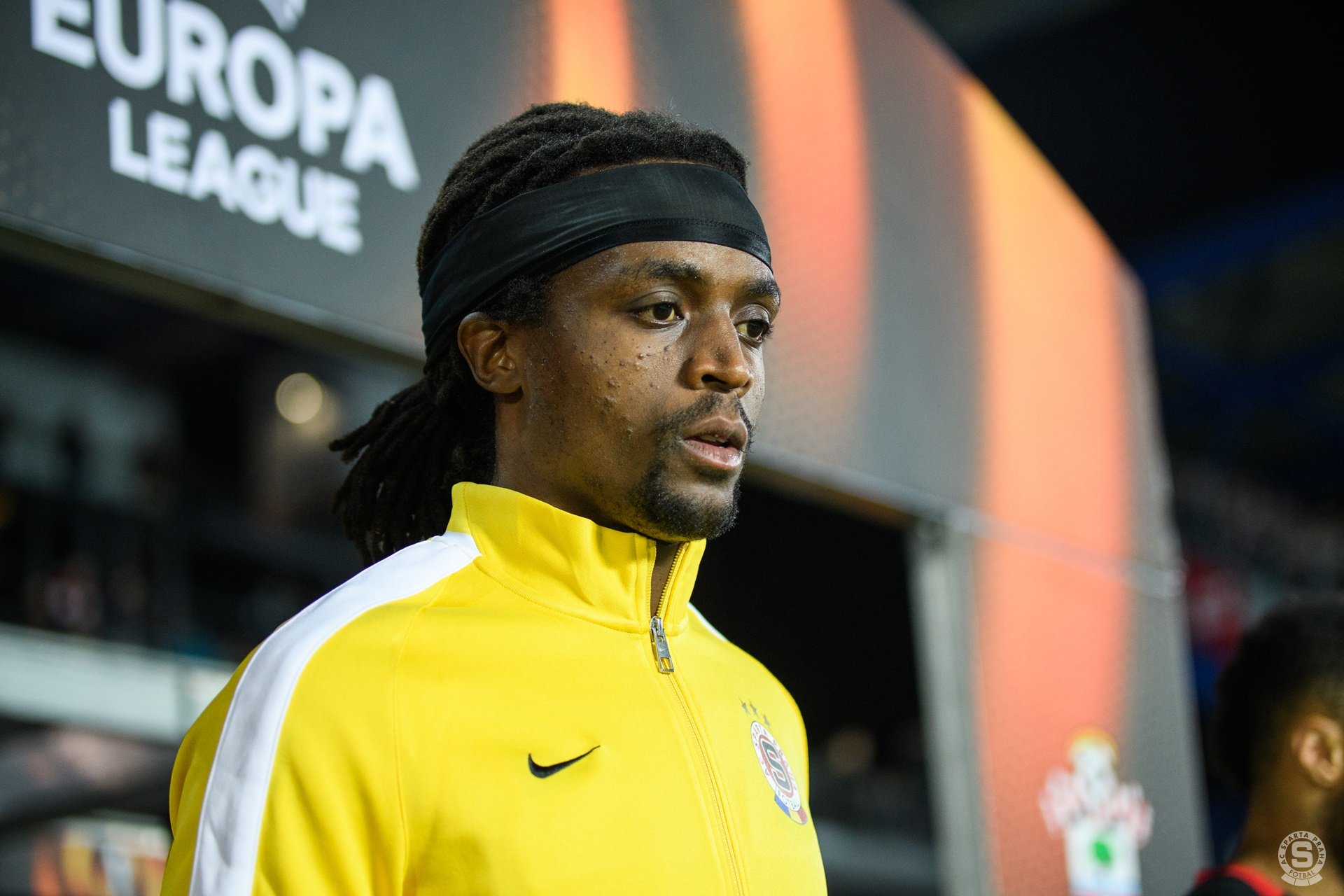 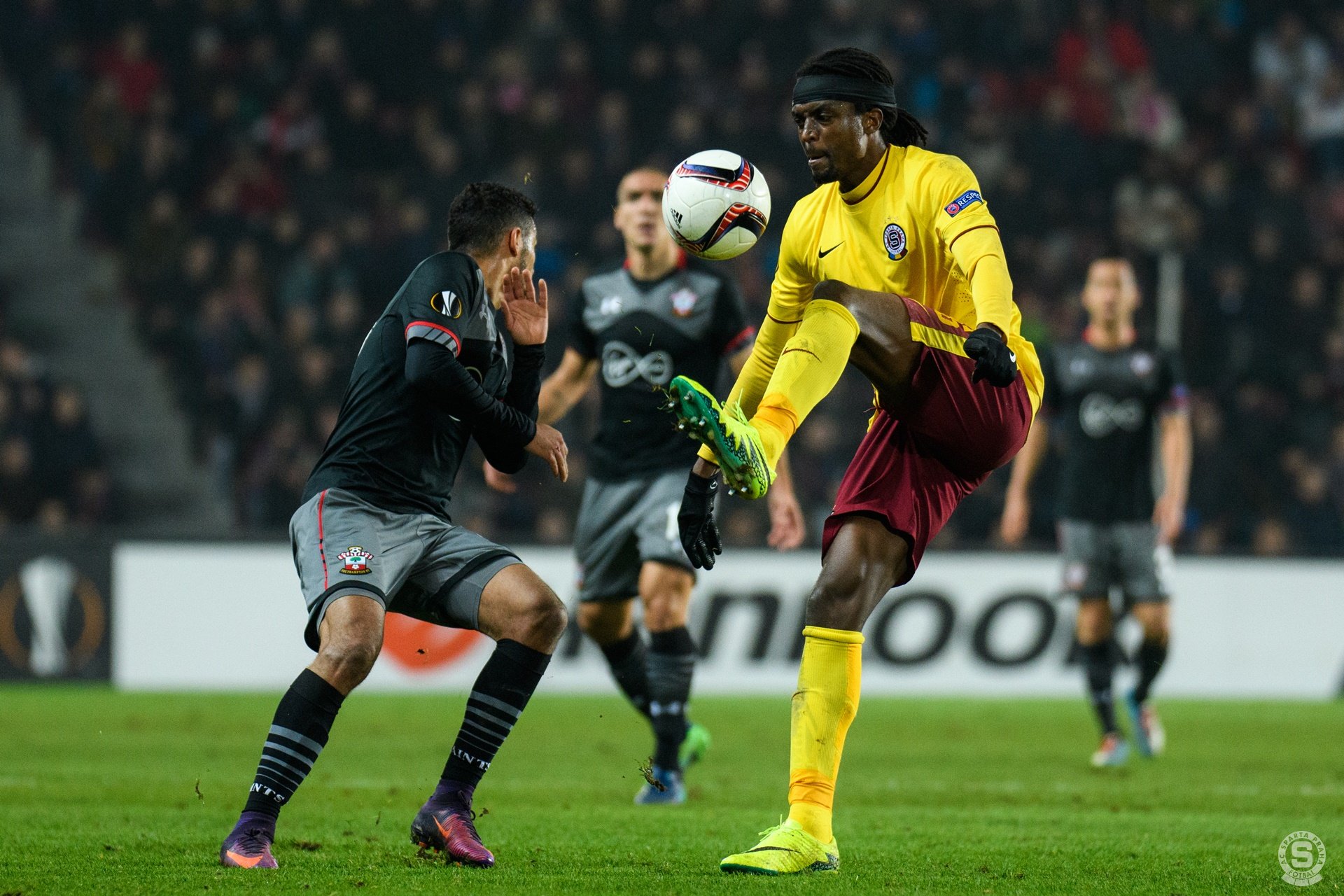 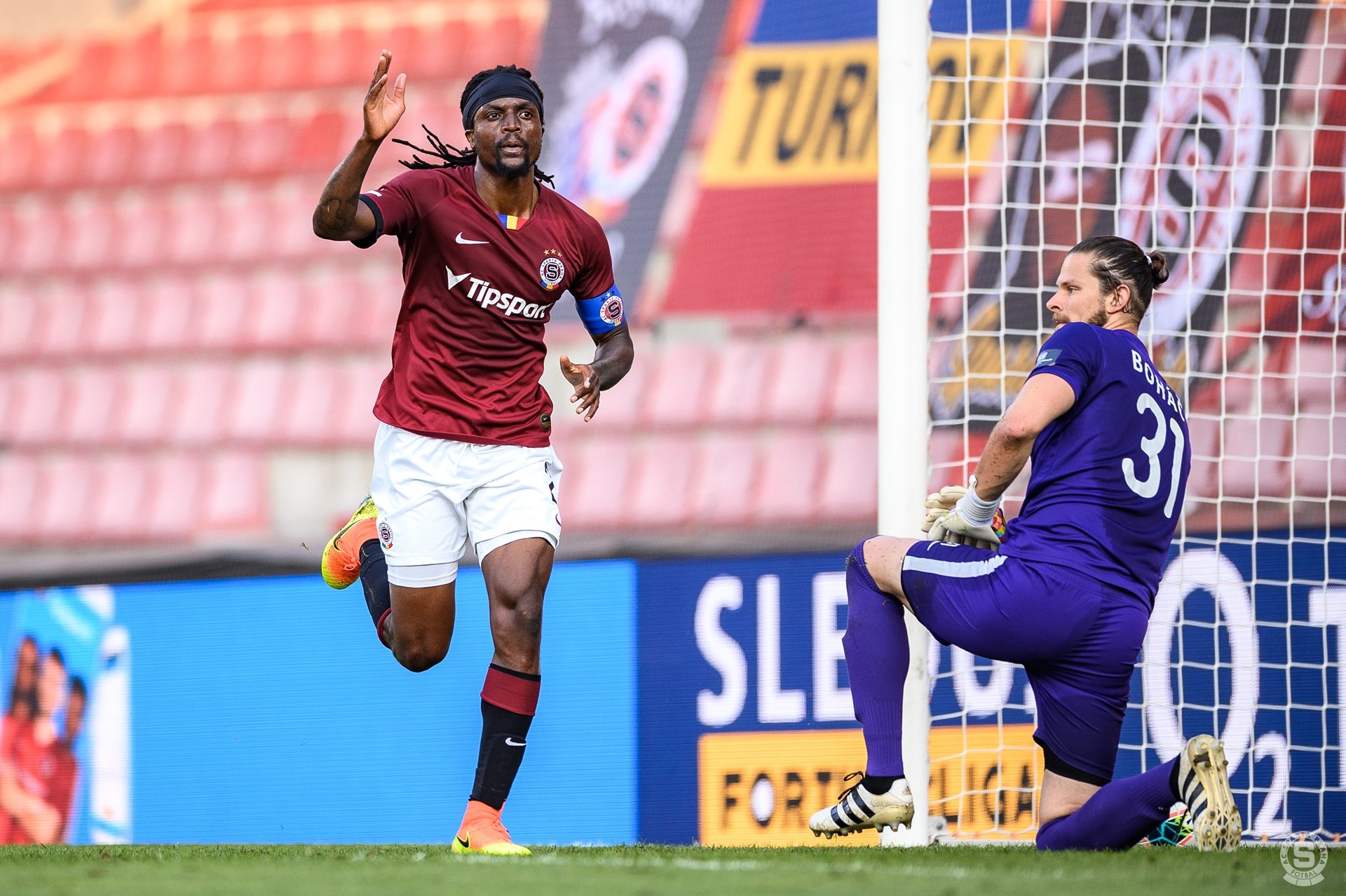 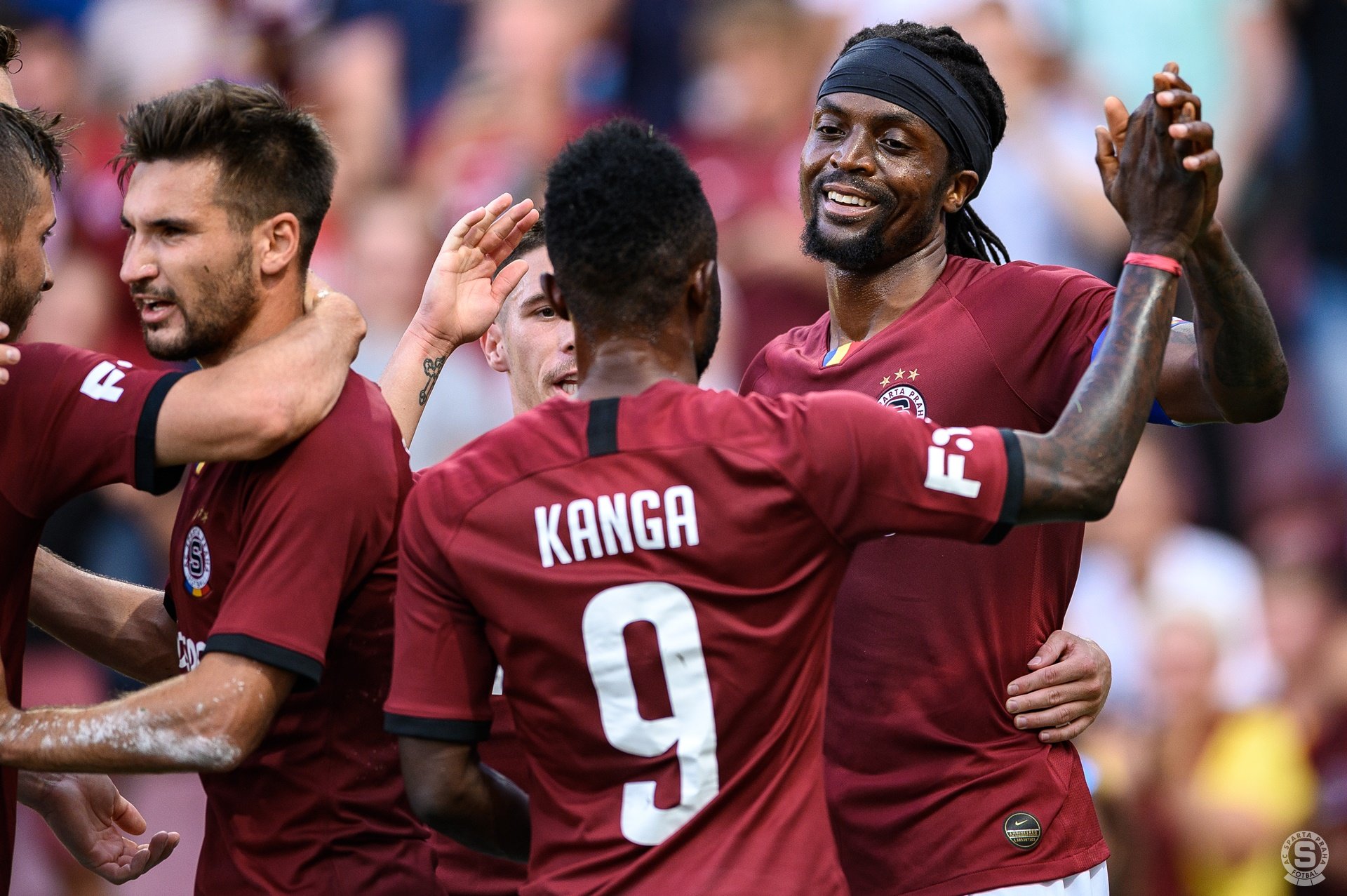 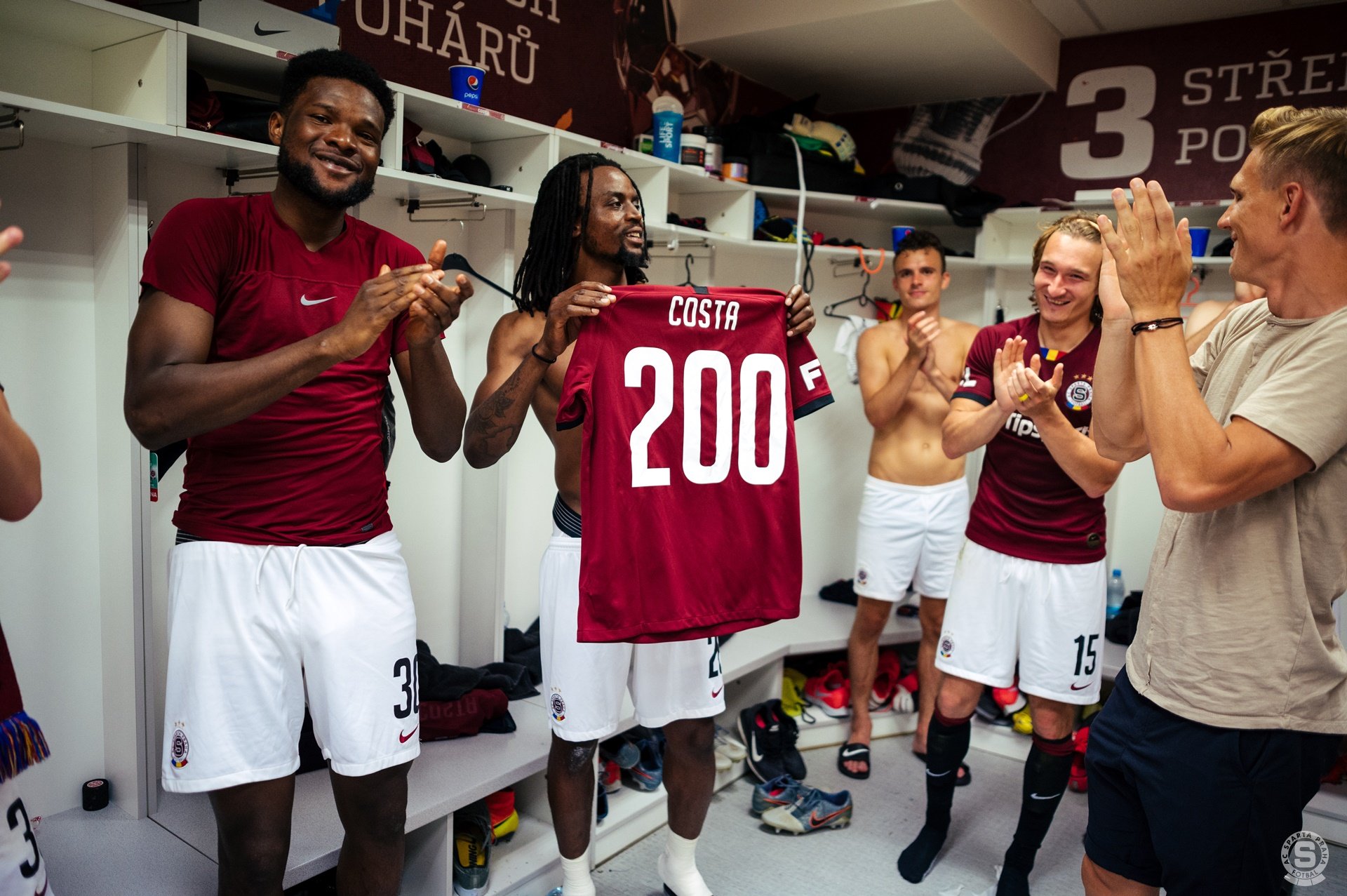