David Bičík ends his professional player career. The 39-year-old player, which has grown up in Sparta, was part of the Letná first team for the last six years. He impressed during his last engagement at Letná especially during the way in the Europa League in the 2015/2016 season. Čibi, thank you for everything!

He came to Sparta as a little boy at the age of six. Thirty-three years later, he says goodbye to a career in the same club. 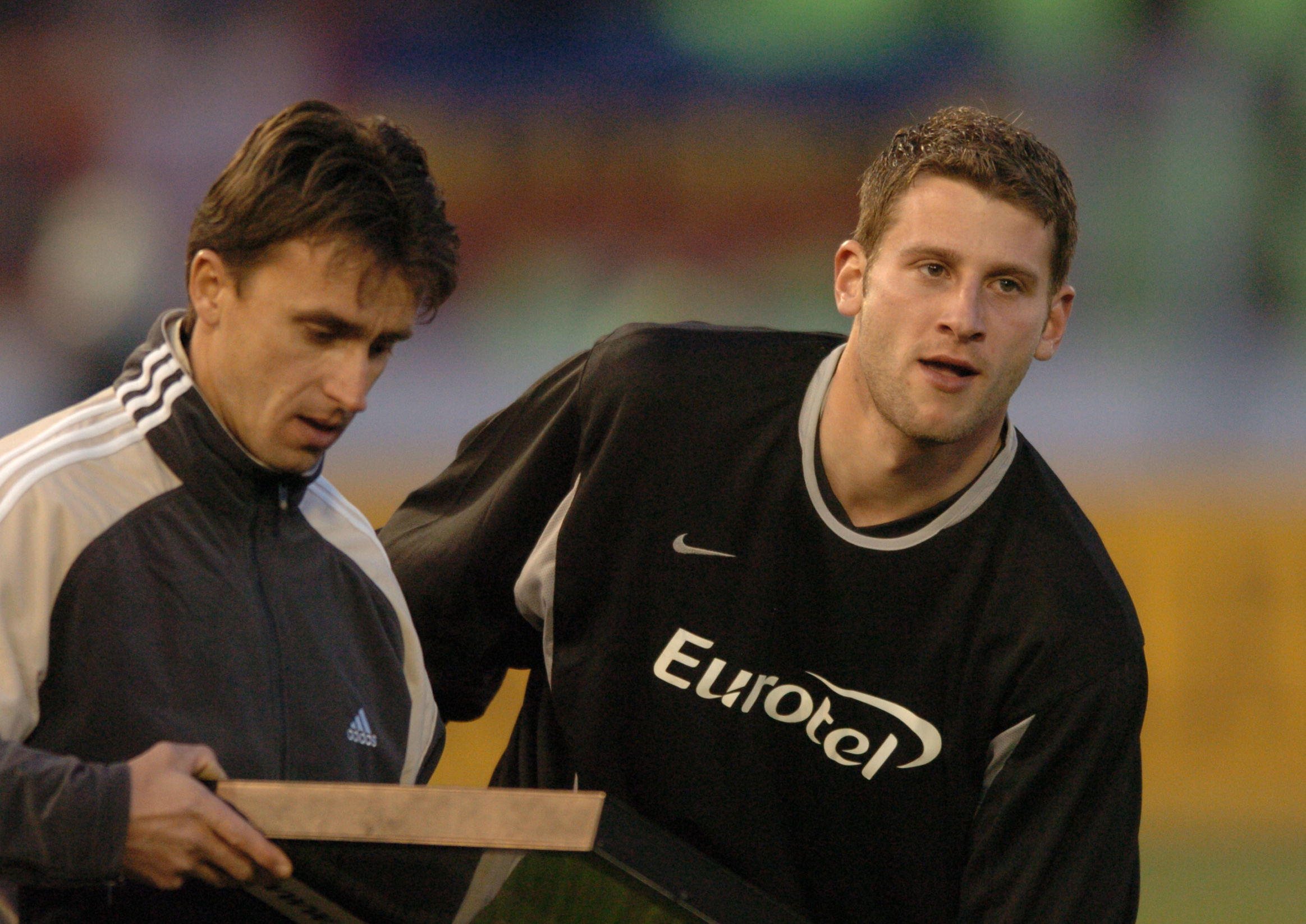 His debut in a first team was unforgettable, in March 2004 in the derby with Slavia he had to replace the sent off Petr Kouba during the match, nevertheless kept a clean sheet. The same scenario happened once more that season: it was the final of the Czech Cup. With the difference that Jaromír Blažek saw the red card during the match. "Čibi" caught the last fifteen minutes and together with his teammates raised the trophy for the cup winner.

After engagement in Cyprus, Slovan Bratislava, Turkey and Slovan Liberec. In 2014, he returned to Letná, where he grew up, after eight years. Then, he replaced Tomáš Vaclík, who moved to Basel. 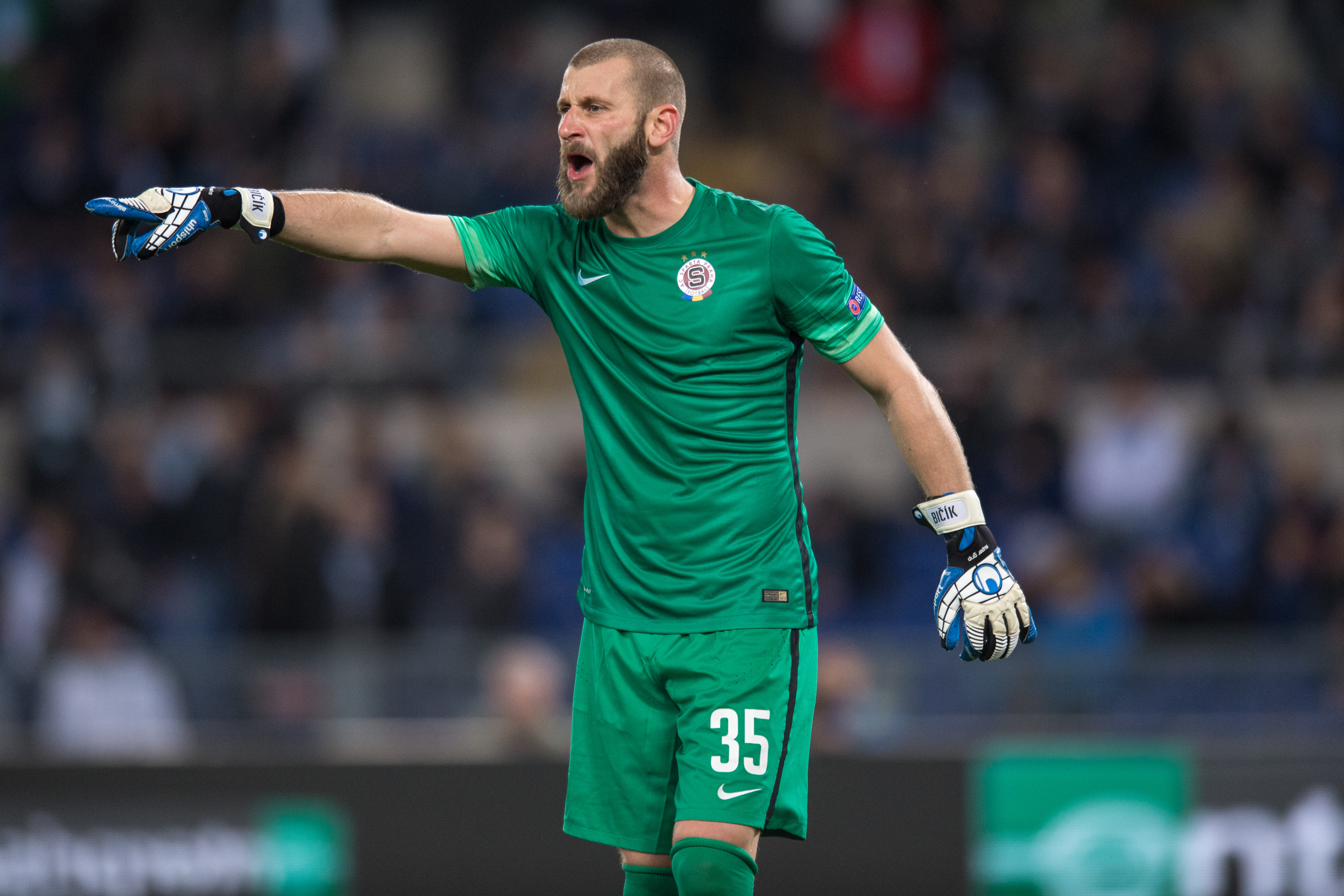 In the season 2015/2016, Bičík was one of the key players of our journey to the Europea League quarterfinals. His performance in Rome, where Zdeněk Ščasný's team won 3-0, is unforgettable. In this match, Bičík eliminated at least five 100 % opportunities of Lazio. He was named the best ACS player by his teammates for his performances this season and became the winner of the Team Award 2016. 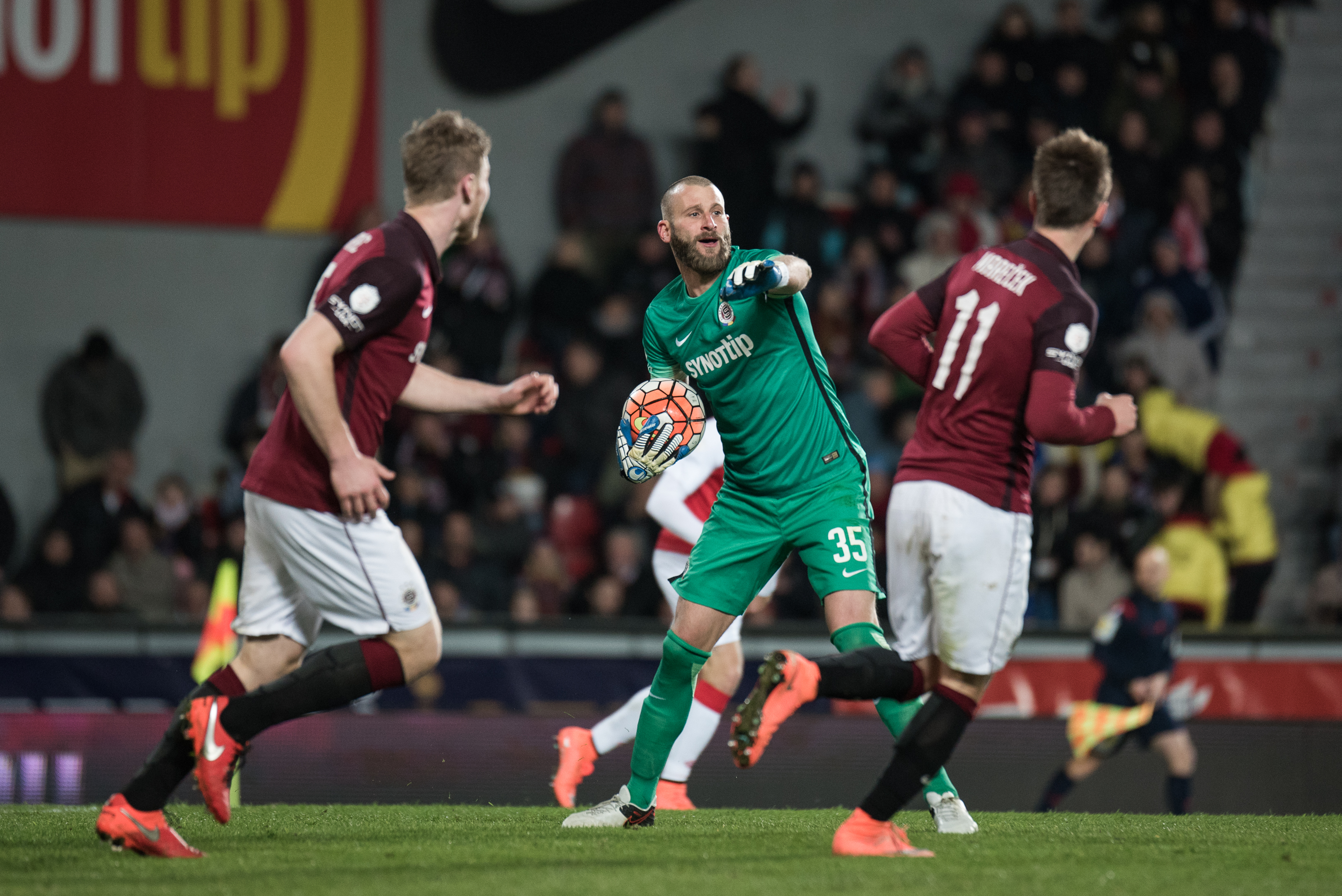 In the following years, he helped goalkeepers which moved from Sparta towards foreign clubs: Martin Dúbravka and Tomáš Koubek. In the last season of his active career, he was part of a goalkeeping trio with Milan Heča and Florin Nita. 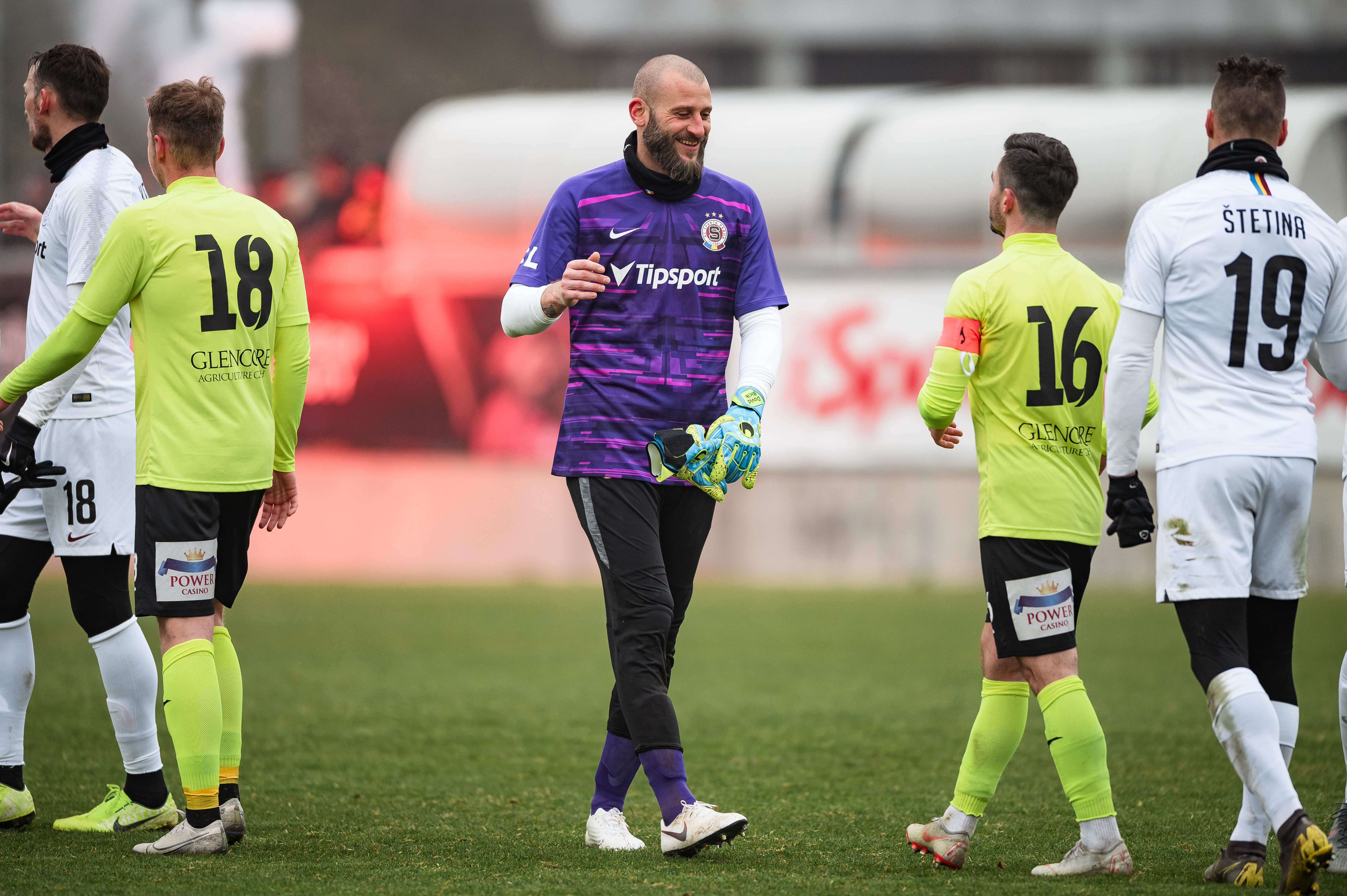 And finally, the balance of his achievements: David Bičík in his playing career won 4 titles, two of them as a member of ACS first team (one with Slovan Liberec and one with Slovan Bratislava), and three times he was part of the team that won the home cup.

P.S .: Information about the future of David Bičík soon on our website...