The Hašek case - next step by ACS

The league returns on May 26!

6-2 in the virtual derby

The striker Libor Kozák became AC Sparta Praha player on the same day, when he was nominated to the national team after five and half a year. The 29-year-old shooter with experiences from Premier League and Serie A negotiated a contract for 2 years with ACS.

ACS Sports Director Tomáš Rosický was in tough with a new player for several months. When Sparta gave Libor an offer, the negotiations were quickly completed. So Sparta can introduce a new plyer just few days after the end of the last league season.

"Coming to Sparta is a great motivation for me. I am looking forward to this engagement. It was not a difficult decision. I met Tomáš Rosický, which introduced me the team he wants to create in Sparta. From that moment I was determined to come here,” said Libor Kozák after the transfer.

“I'm very glad that Libor becomes a Sparta player. He works hard, is a team player and experienced goal striker with excellent choice of place in the box,” says Sports Director Tomáš Rosicky about the player's football quality. "He is also personality for us on the pitch an in the dressing room, which can learn to our young strikers. He had to overcome a lot of problems in his career and only confirmed that he is a fighter which has a strong character and a desire for wining. We need exactly these types,” explains Rosický.

Libor Kozák started his career in Opava, from where he moved to Italian Lazio in 2008. In the spring of 2009 he made his debut in Serie A against Inter, shortly thereafter he was in line-up against Juventus. He also celebrated the Italian Cup with Lazio in the first season.

The twenty-nine-year-old striker became the best scorer of the Europa league with eight goals in the 2012/13 season, and significantly helped Lazio to the quarterfinals. He also won Coppa Italia for the second time in his career

In the summer of 2013 he moved to Premier League. He played in Aston Ville to 2017, when he returned to Italy. He played for Bari and Livorno. In the winter of 2019 he moved to Slovan Liberec and scored 7 goals in 14 matches during the spring part of the league.

In 2012 Libor Kozák made his debut for the national team. Czech head coach Jaroslav Šilhavý called him to the June matches against Bulgaria and Montenegro.

Welcome to Sparta, Libor! And congratulations to the national team comeback. 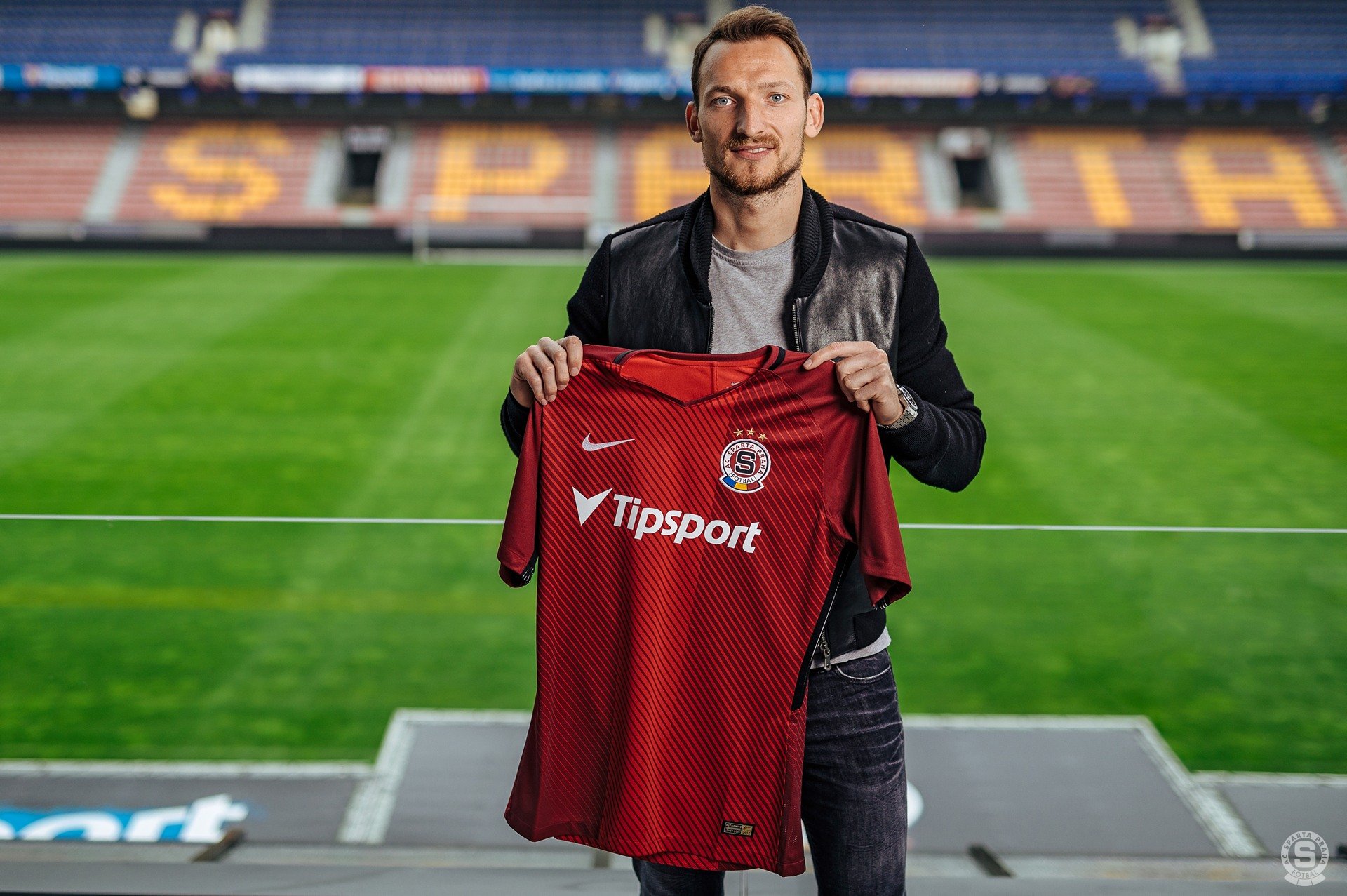 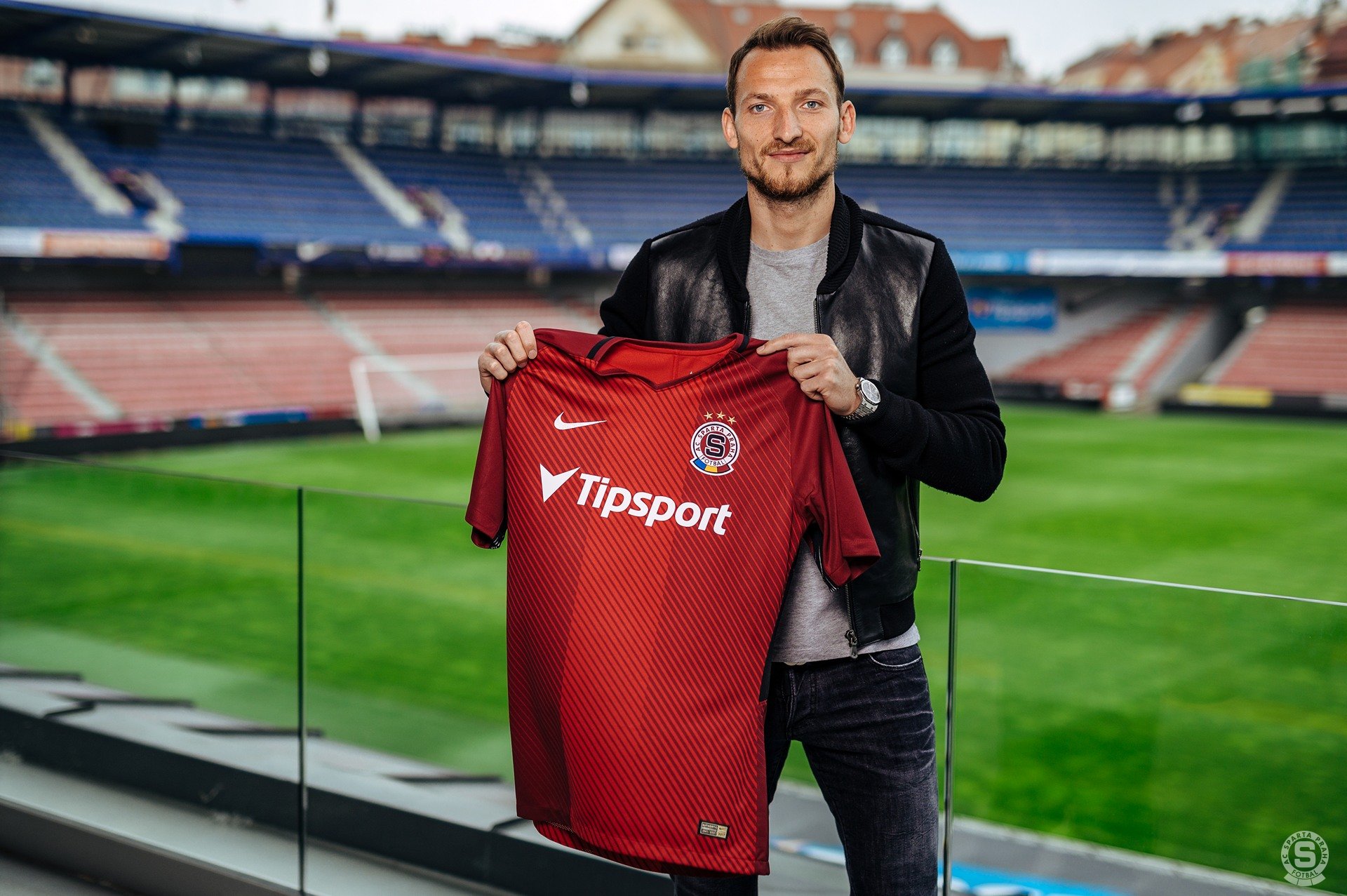 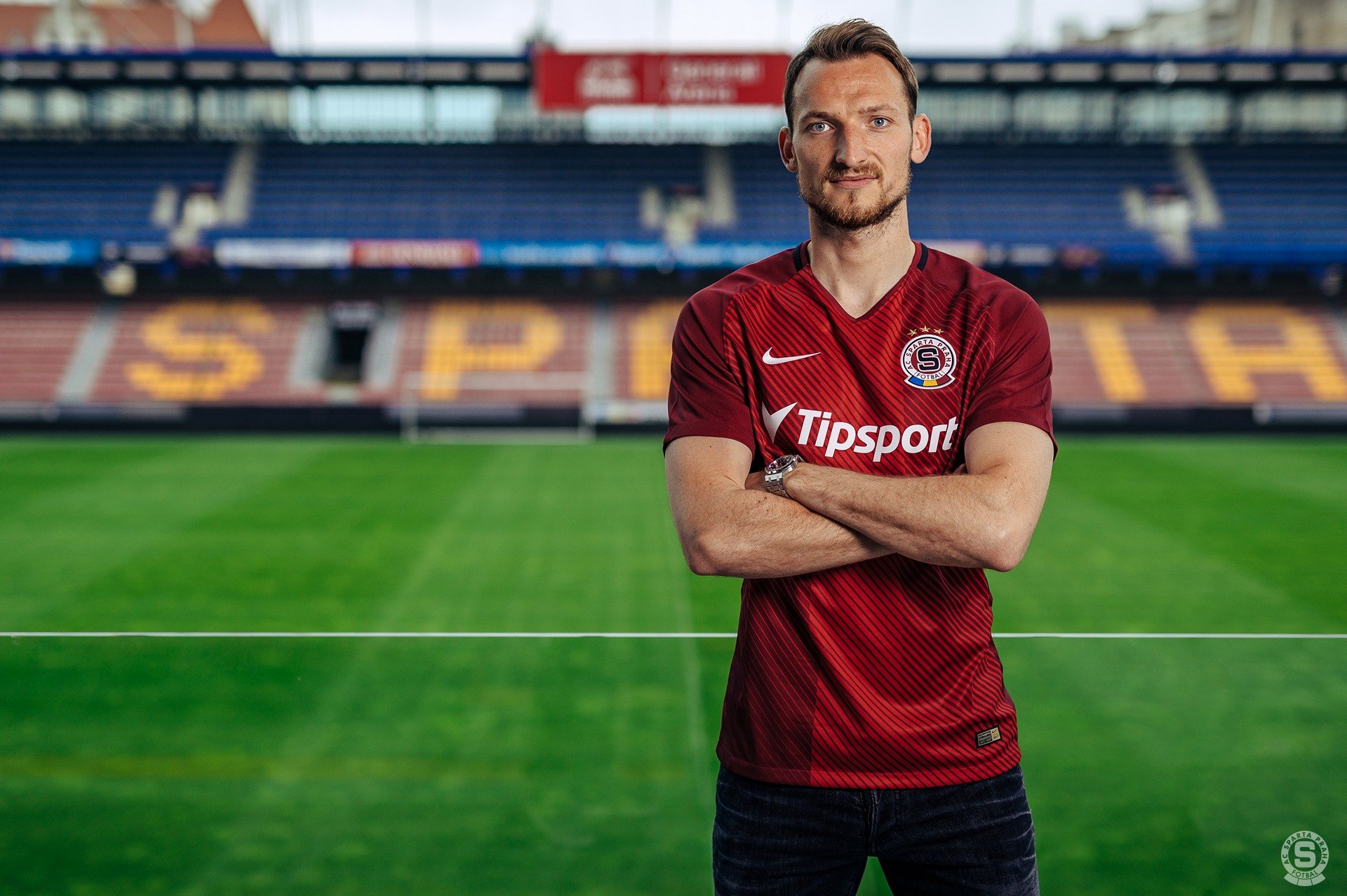 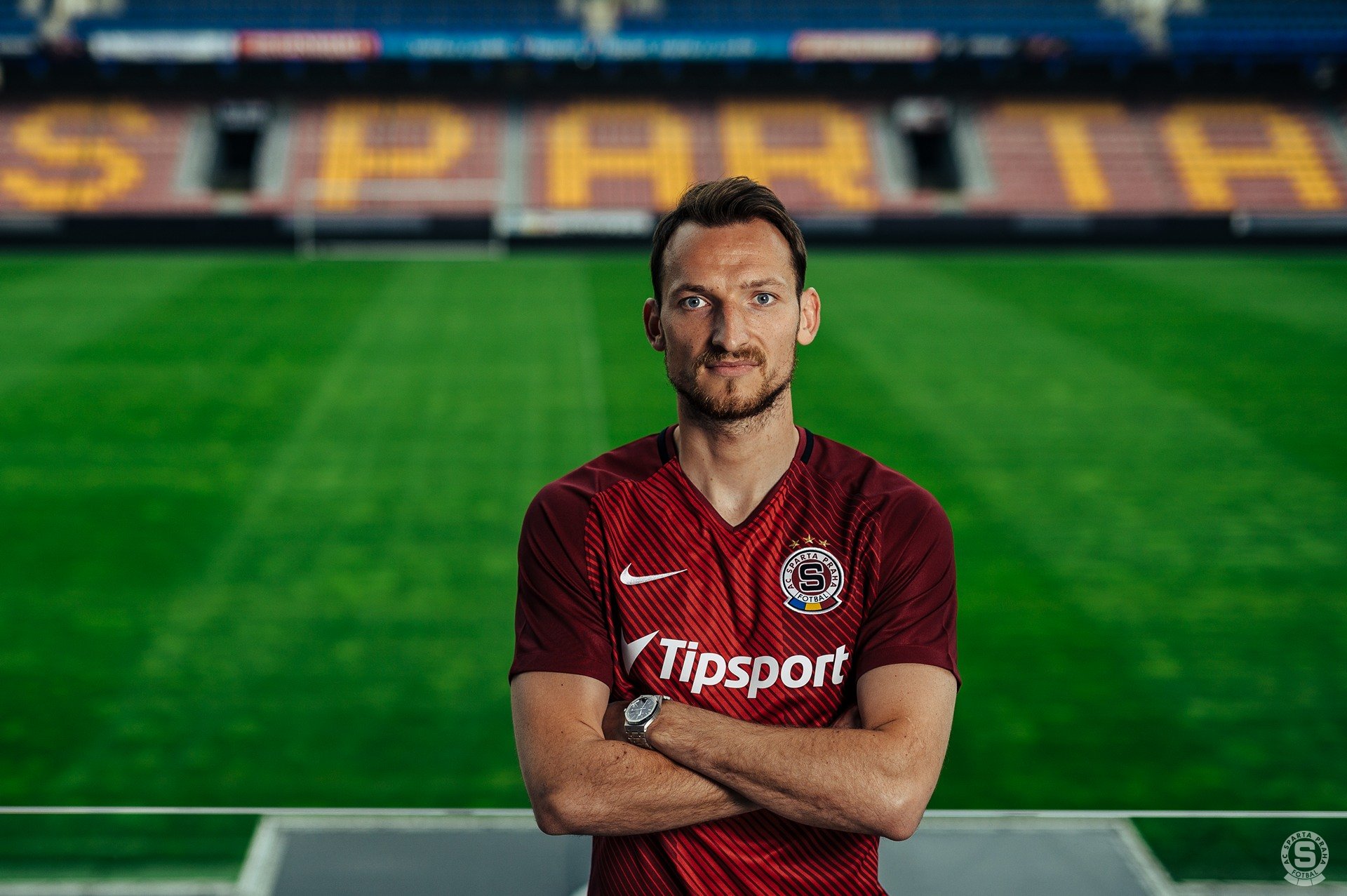 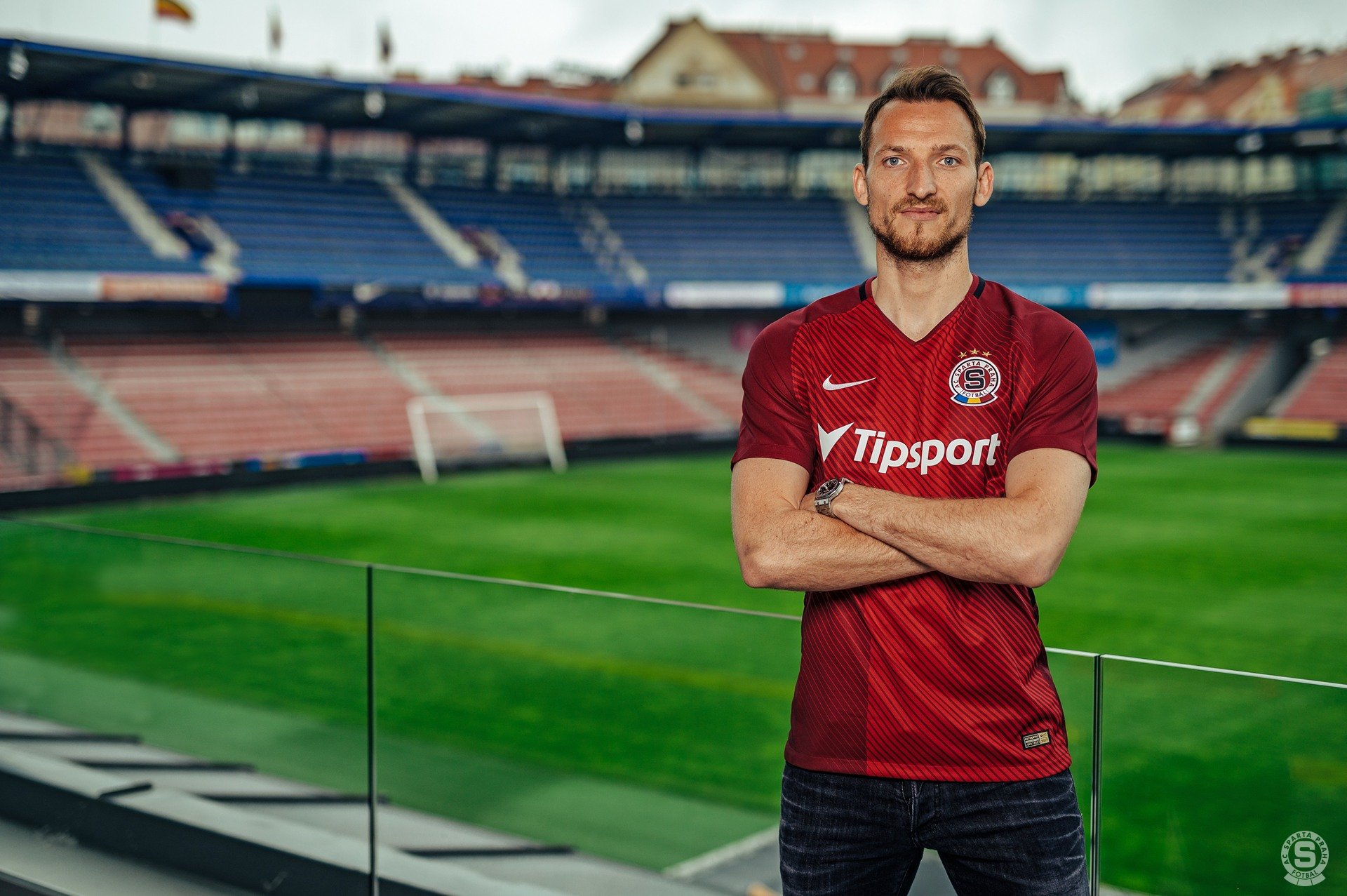 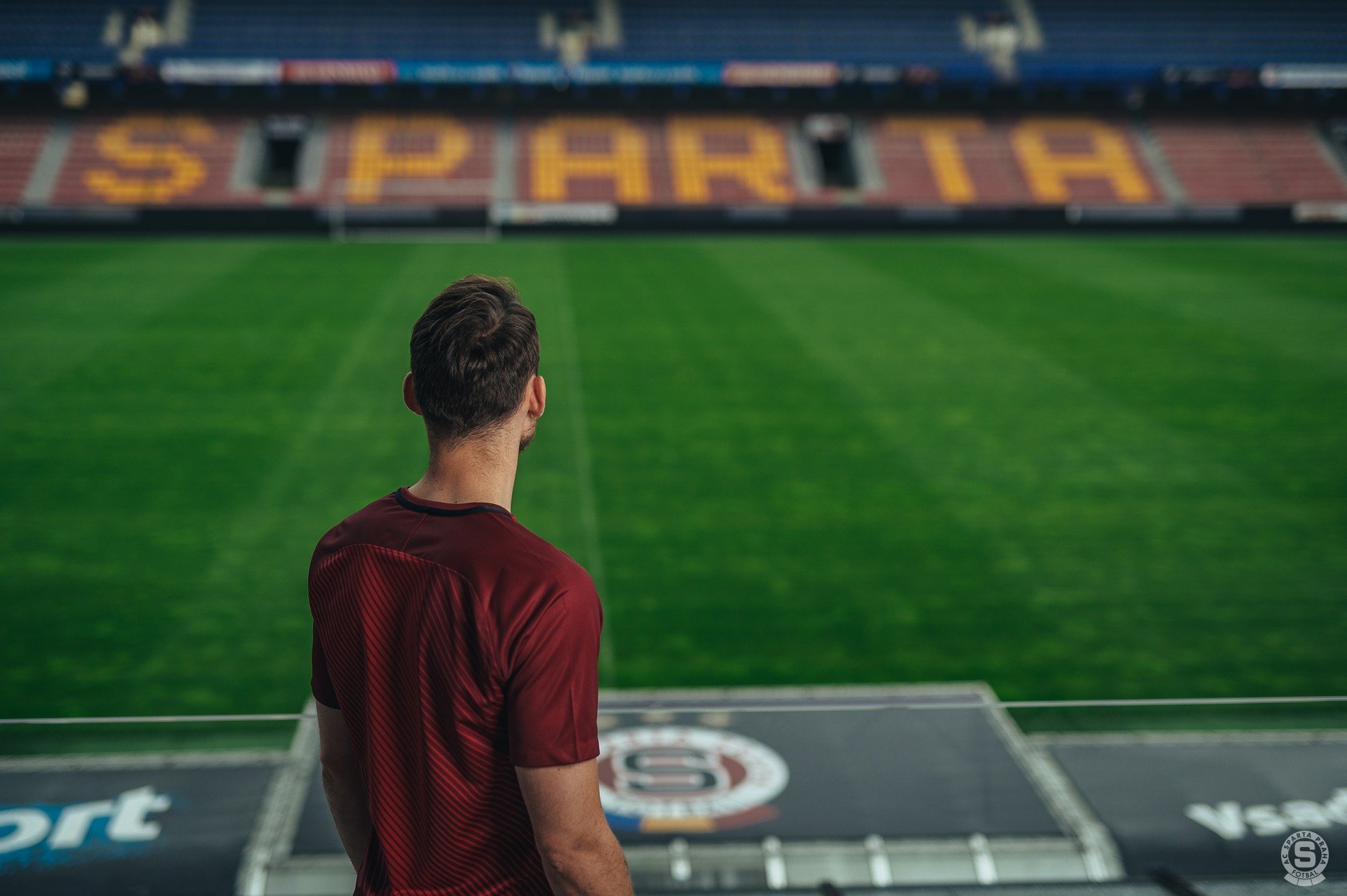 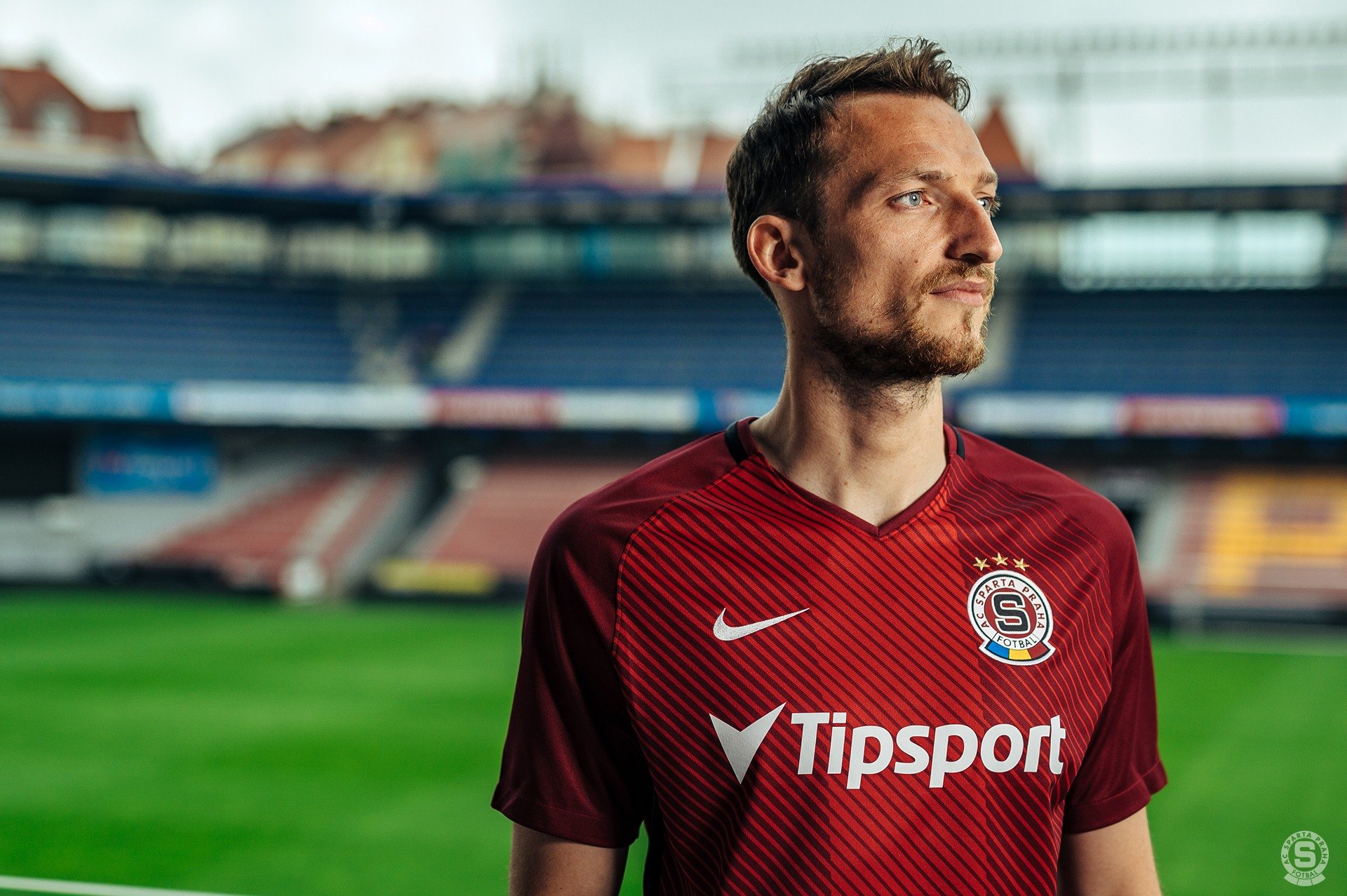 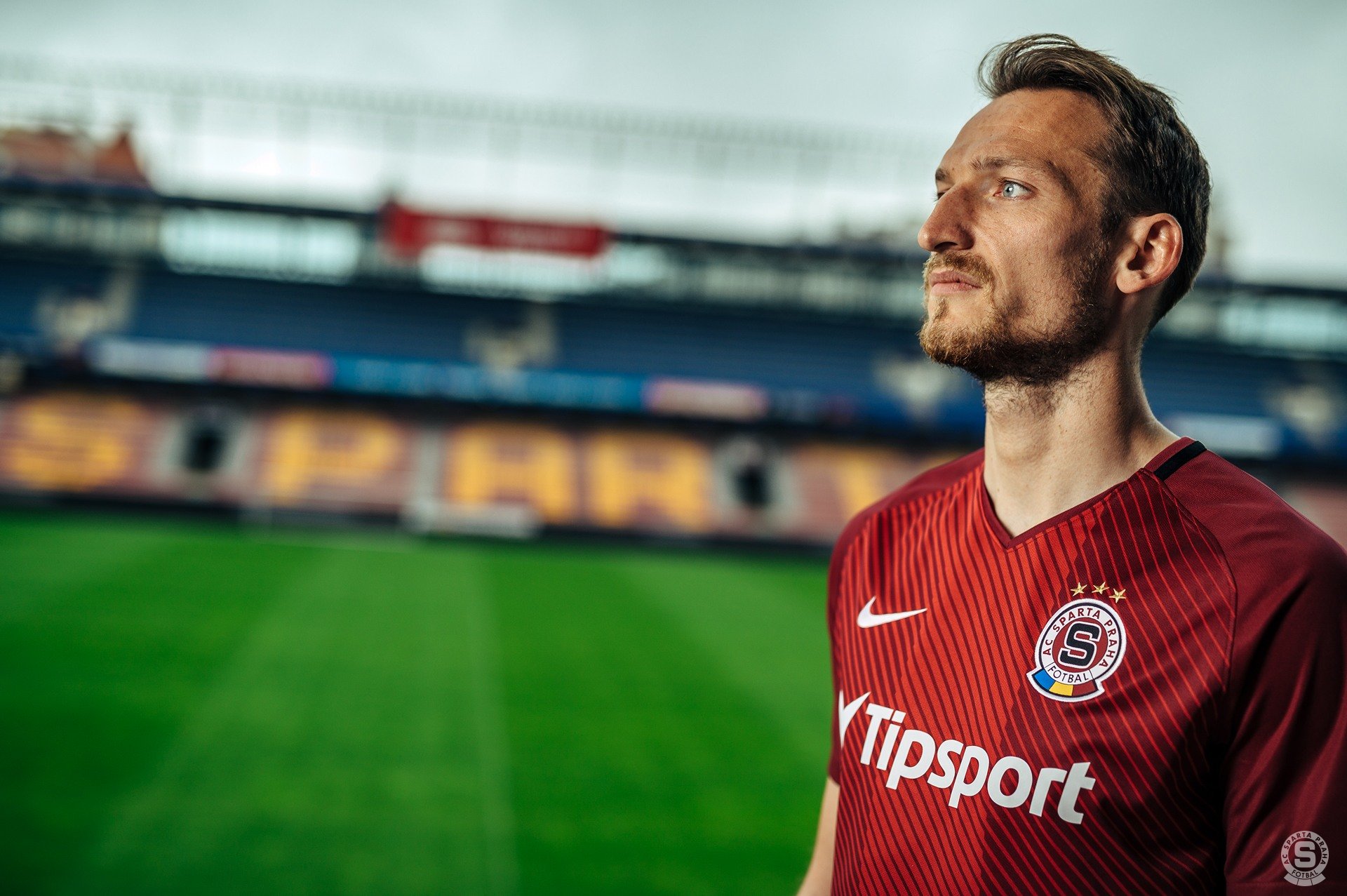 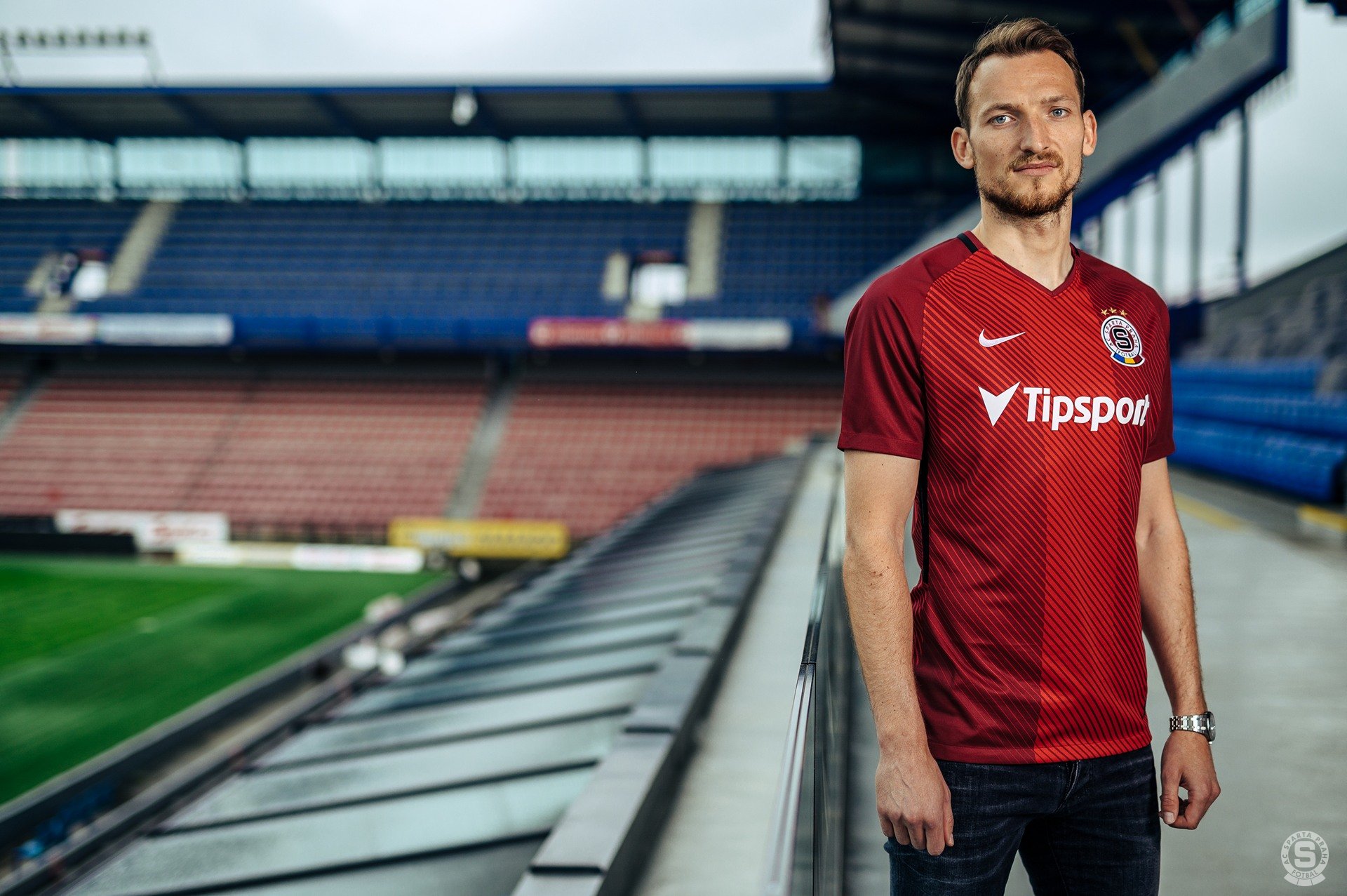 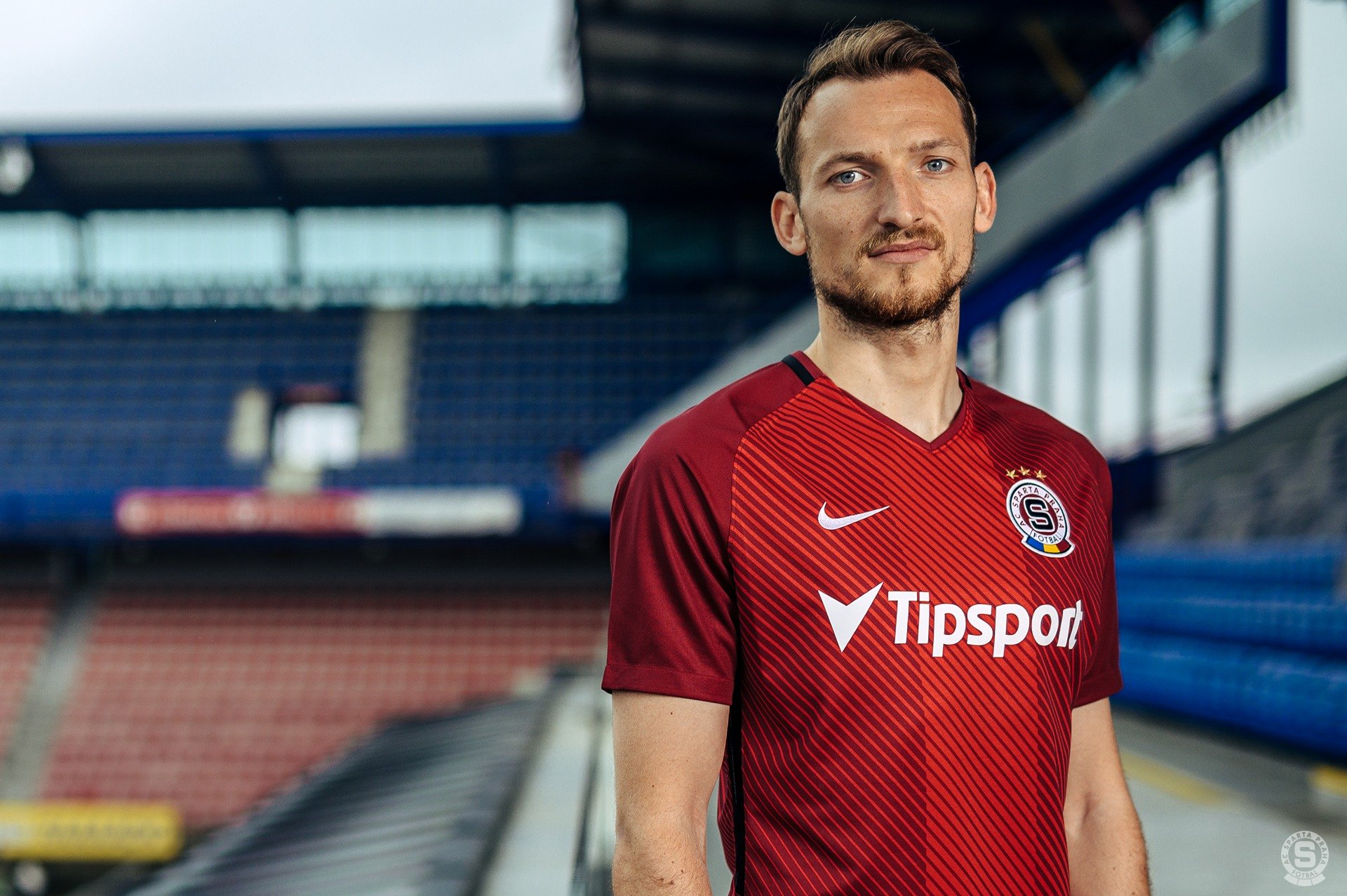 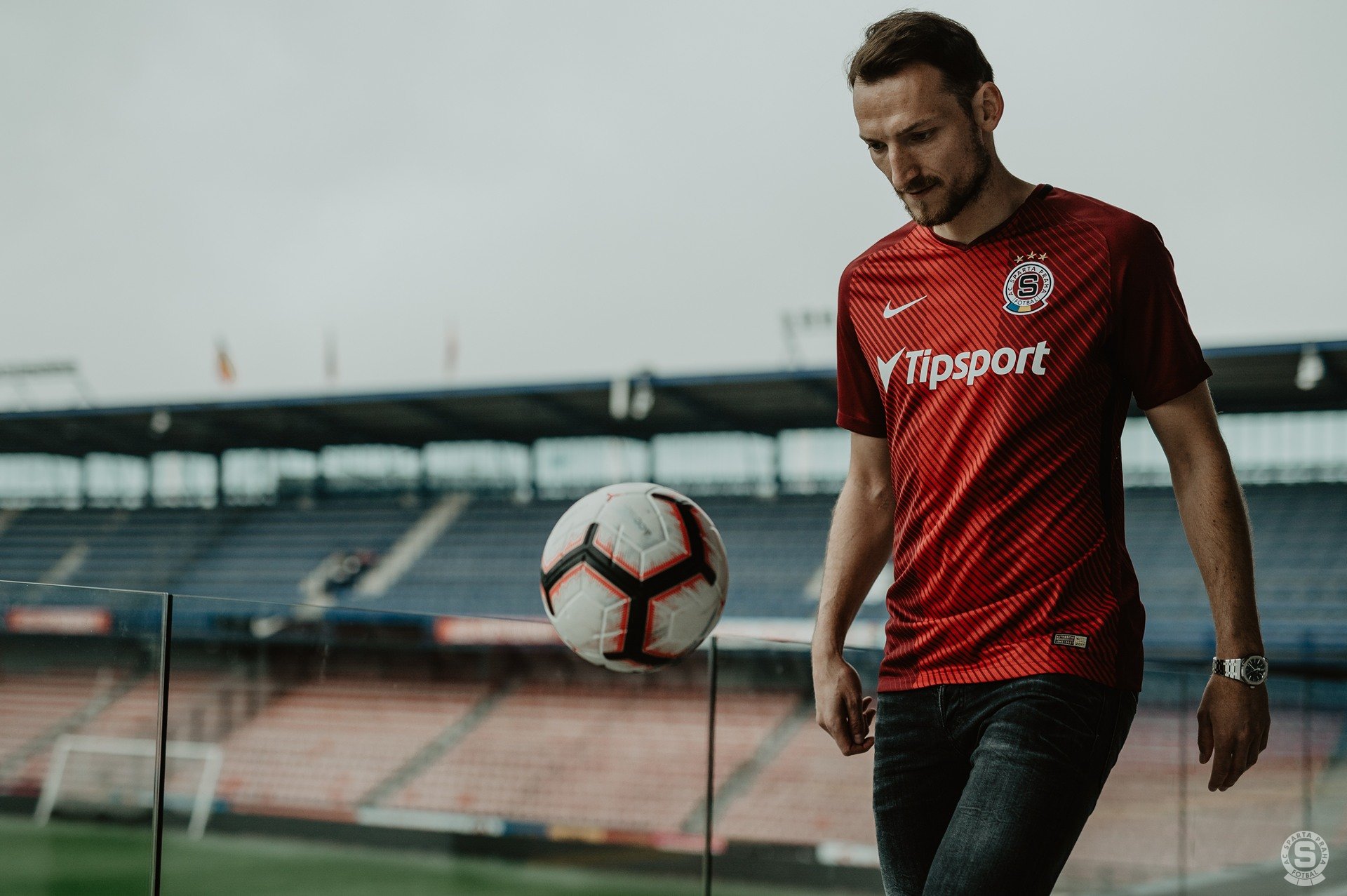 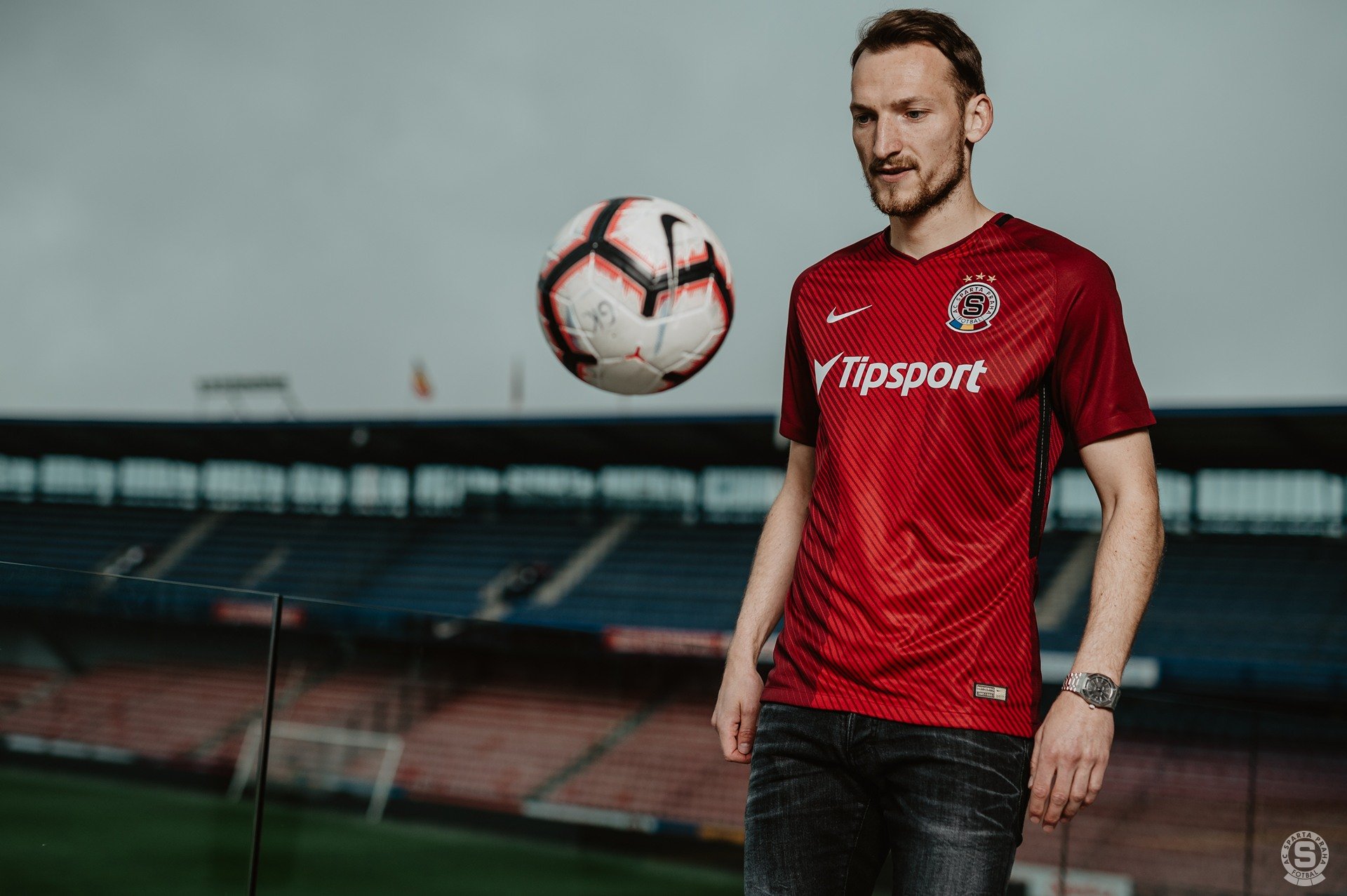 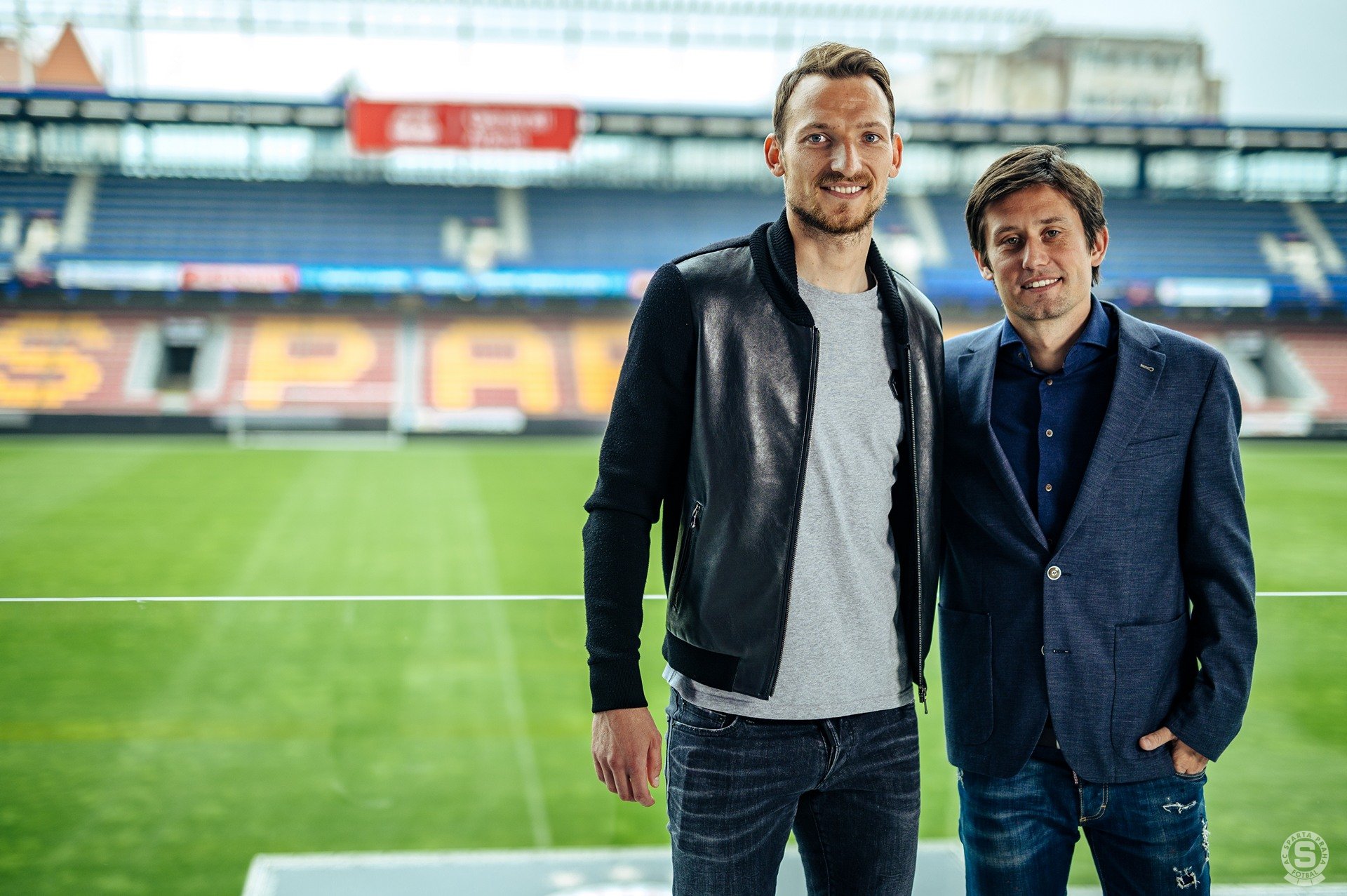