Mario Galinović will not continue as Sparta goalkeeping coach. After three years in the club, he decided to quit at his own request. The club will announce soon who will lead the goalkeepers in the new season. Mario, thank you for everything you did for Sparta and beautiful years. We wish you all the best for your next career!

The sympathetic Croatian came to Sparta in summer of 2017 together with Andrea Stramaccioni. After the end of Italian coach, Mario received an offer for further cooperation, which he accepted. He first trained goalies in a pair with Daniel Zítka, who left after the end of 2018/19 season. In the previous season, Mario coached the goalkeepers himself. 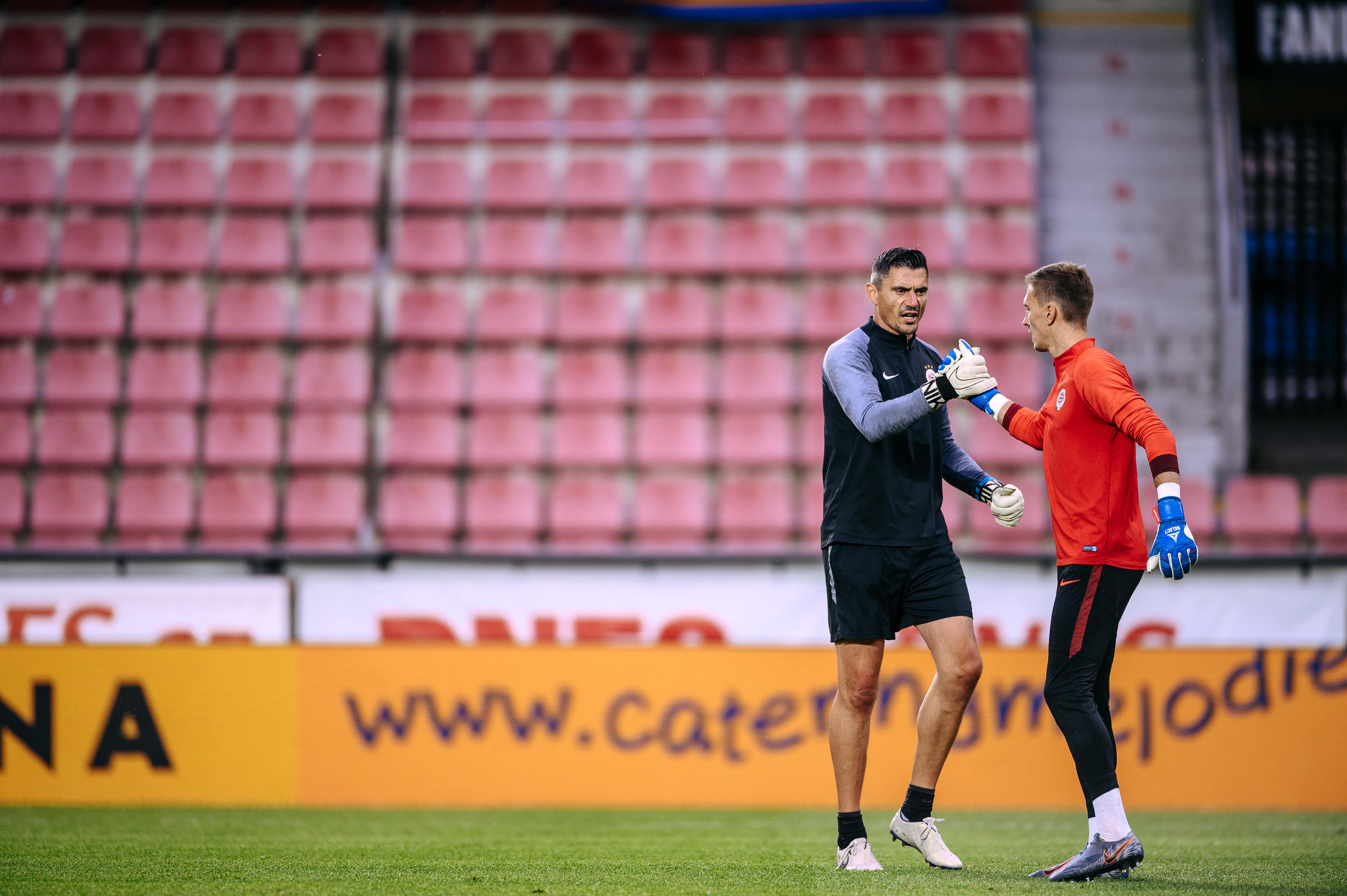 As a player, Mario Galinović made a significant mark in Panathinaikos. He won the league and the cup. He also got to the memory of Sparta fans for the first time. He twice stopped our way in the qualification of the Champions League.

Mario was also in the Croatian national team. But it was a difficult for him to get to the goal in the era of Stipe Pletikosa. Under the leadership of coach Slaven Bilić, he was a member of the team on EURO 2008.

He finished his playing career in 2012 and subsequently started working as a goalkeeping coach in Panathinaikos. 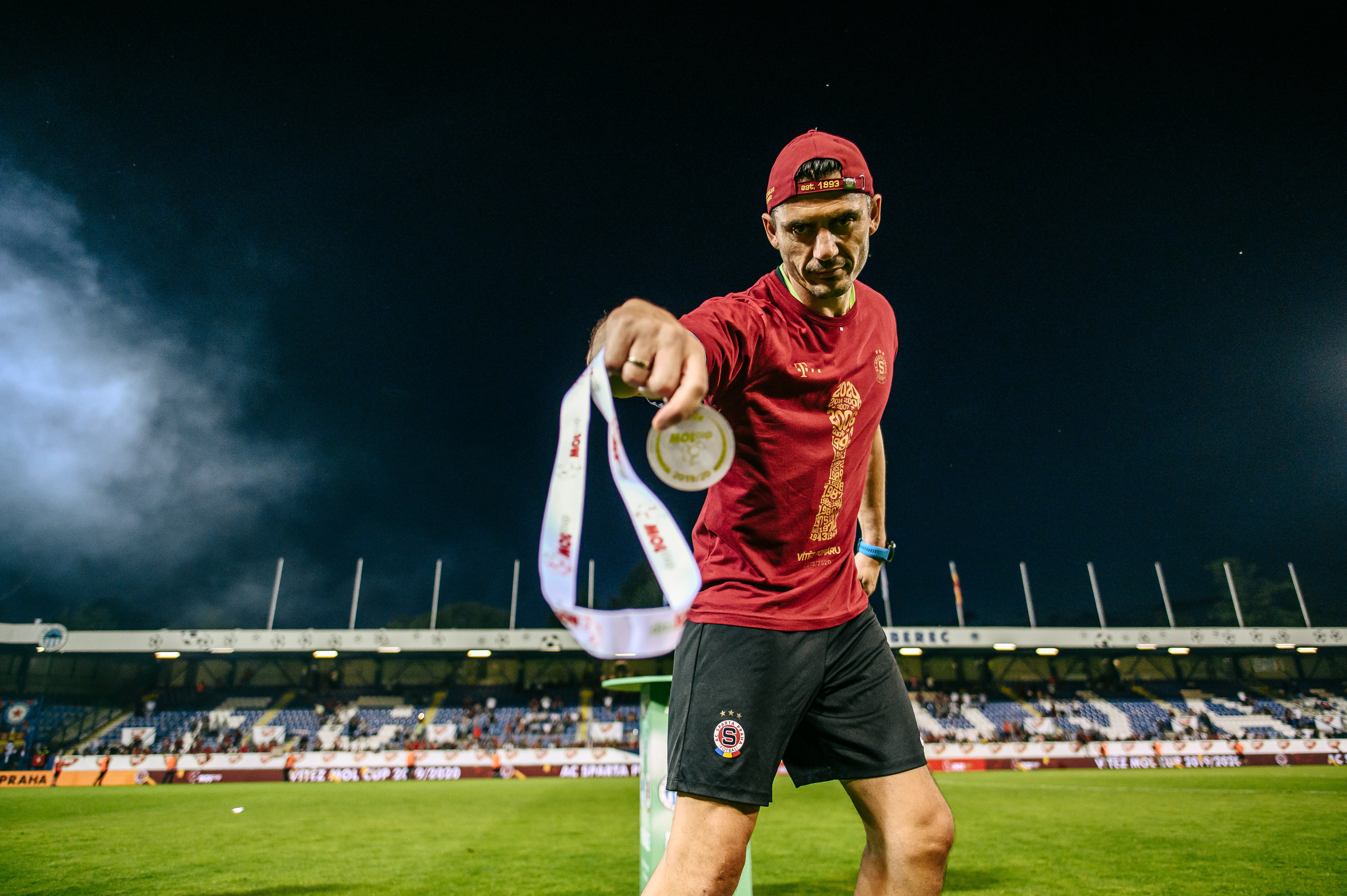