First away game on Sunday at 6 PM

Vukadin Vukadinović leaves Sparta. The 28-year-old Serbian midfielder, which had prepared with the Sparta reserve team, moves to MFK Karviná.

Vukadinović came to Sparta in June 2017 from Zlín. He did not get to the squad and went back to Fastav on loan. He had returned to Letná in summer 2018 and played half an hour in the first match of the second qualifying round of the UEFA Europa League against Subotica.

He played 10 games in the autumn part of the Czech league and scored once against Jablonec. He added one assistance in his last match for Sparta first team against Příbram in December 2018.  He spent the second half of the last season on loan in Turkish club Boluspor.

After his return to Sparta, Vukadin joined to the Sparta reserve team. He played the last match against Vyšehrad reserve team on Wednesday. 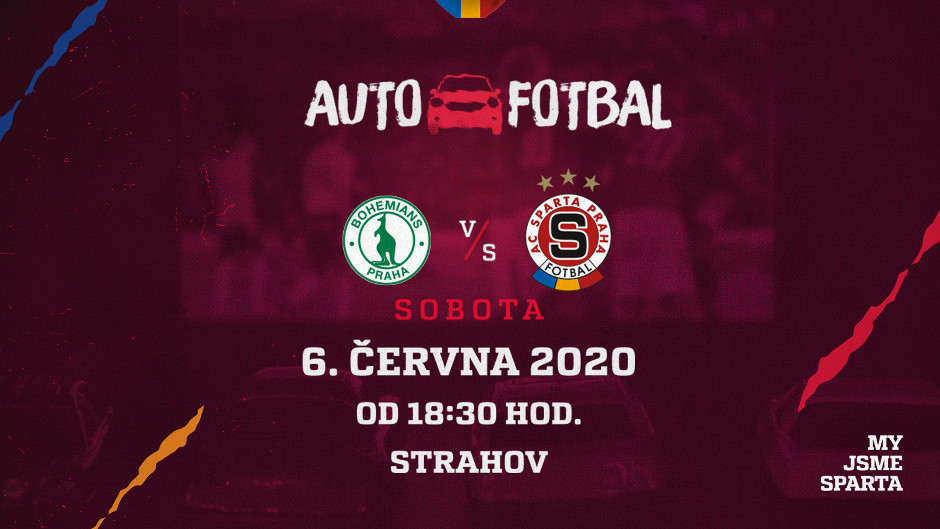