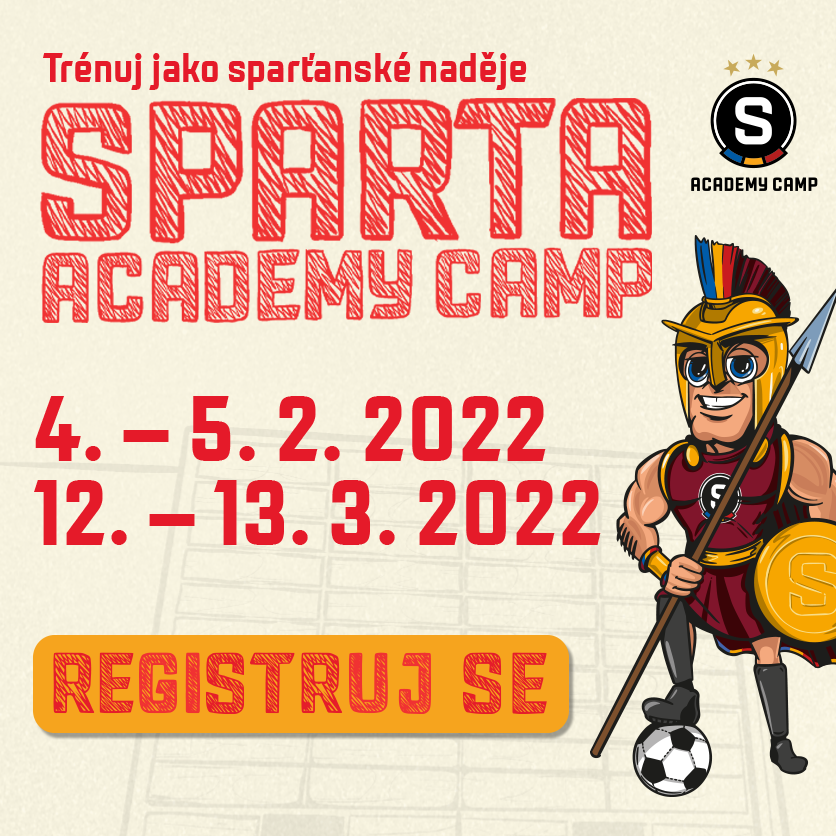 We have to focus on our strengths

Sparta Prague is playing the fourth match in group A of Europa League against Olympique Lyon. The game is scheduled for Thursday the 4th of November at 18:45 in Lyon. The press conference took place a day before the game. Sparta's coach Pavel Vrba and center-back Filip Panák were talking about the match and the opponent.

About the preparation for this game: “We are looking forward to this match, it is a huge game for us. We were preparing for it in a similar way to the first one. We are sad about the first game in Prague. We started very well, but we made some mistakes and unfortunately, it cost us a better result.”

About his health condition compared to the beginning of the season: “At the beginning, it was difficult for my knee to get used to all the training sessions and games. I cannot doubt anything during the last half a year. I do not feel a lot of pain, it is good, and I can deal with that. I do not need to complain about it.”

About the difficulties of travelling due to a busy schedule: “We do not complain about that, this is what we wanted and where we wanted to be. To play matches on Thursdays and Sundays is part of it and we are happy about that.”

About Lyon’s strength at the home stadium: “Each team is supported by fans at home, and it is going to be the same here. Olympique has a great team with great players. It is going to be hard for us tomorrow, but we will try to equal them.”

About his birthday a day ago: “This match is a reward for me in general, not just because of my birthday. I am happy I can play in Europa League, I was dreaming about playing in European cups. I do not think that at my age I need to celebrate hard, so I stayed at home with my family.”

About the preparation for offensive players and the quality of Ekambi: “They can do incredible things with the ball. We need to focus on our play. We need to have a fast traverse to the offensive. And about Ekambi. I have not met any player like him so far. We need to be careful about him and try to break his goal record.”

About the match while Lyon is the favorite: “Lyon is favorite and we are not under the pressure, but we want to play our game, combine on the ground and fight against Lyon as we did in Prague. Hopefully, it will lead us to some points.” 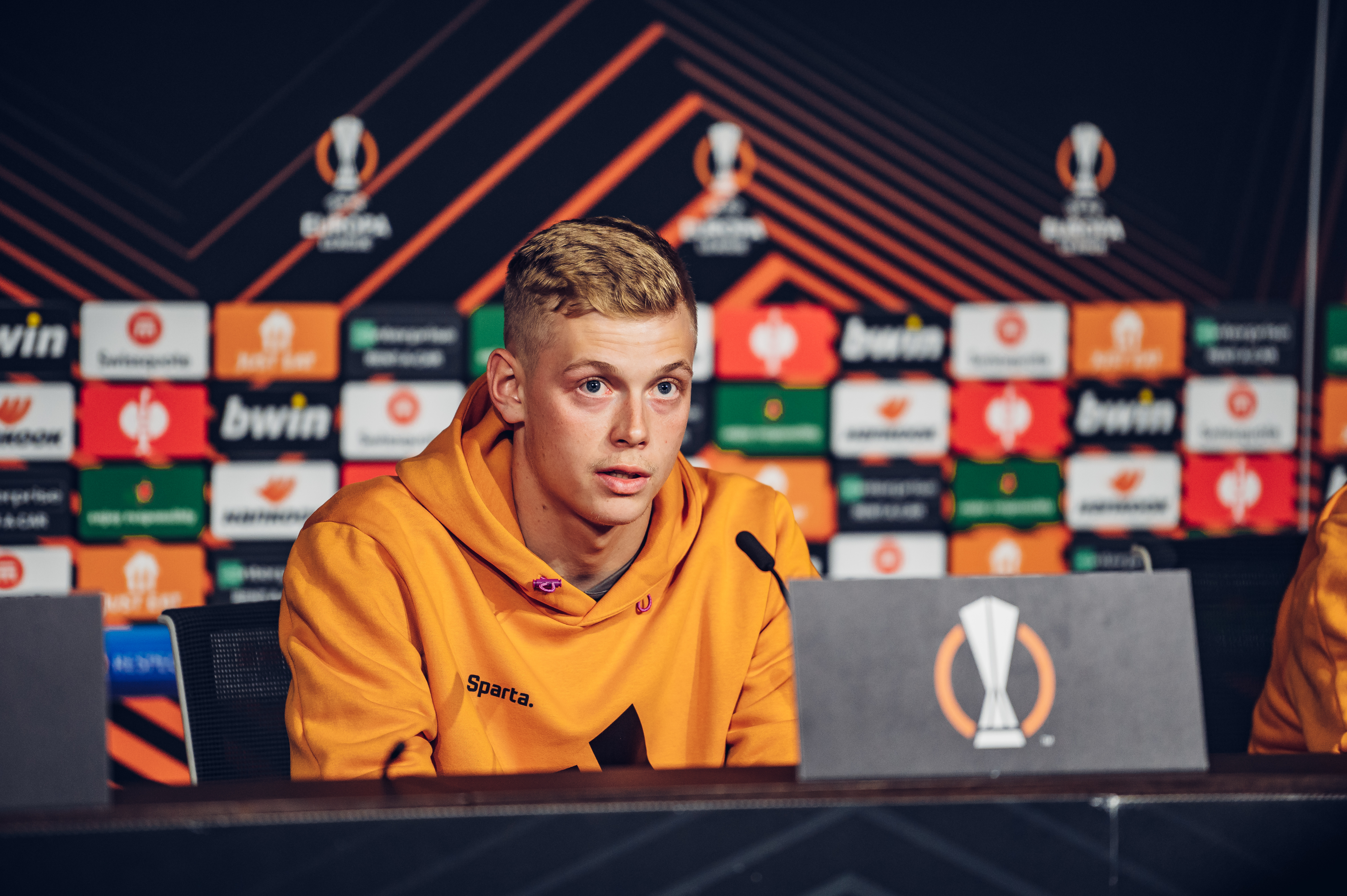 About the mistakes that led to losing in the first match: “We started the game in a great way, but Olympique is a team with high quality and punished us in some phases of the match. Maybe it was because we wanted to attract our fans by a nice play, which we did, but we did not get a result we wanted.”

About Lyon’s preparation and tactics in comparison to the first match: “I think all French teams in European cups are strong and want to show their fans at home stadiums their best. We know their results in the league and the EL and we expect them to be even stronger at home.”

About the comparison of Lyon to Monaco: “I take Ligue 1 as a whole piece. You could see that yesterday when Lille won against Sevilla. It showed us that the French league increased its quality, and the best teams are at the level of the best teams in Europe. We are playing against one of the best teams in France tomorrow. I am curious how we deal with them here in Lyon.”

About Sparta’s comparison to European clubs: “I think our group is pretty clear. Lyon is the clear favorite of the group, which demonstrated in all matches and the rest of the teams will compete for the remaining two spots.”

About tactics for tomorrow’s game: “We want to play an open style against them as we did Prague. But I think the deciding matches for us will be the last two games.”

About the regime of the team while Sparta is playing the third game in a row away: “Of course, it is difficult. I already had a busier schedule, but it is football. The matches are set, and we are happy about playing European cups and playing against great teams. That is what we wanted.”

About the negative statistics against French teams: “I had a look at a Lyon’s roster where I saw where its players played before, and it is not comparable with our team. We have many young players who just started to play “big football” and maybe they will play for such a big club as Lyon in 3-4 years. These are matches that can help us to get there. We are still learning, and I think it is really important for us to play these games while a higher number of them is better for us, our fans, and basically everyone.”

About the preparation of LK37: “He is ready to play more minutes than in the first match.”