Sparta have a new right wing-back! Twenty-three-year-old Norwegian Andreas Vindheim will wear red jersey from the 2019/2020 season. A talented player has won two titles with Malmö FF and has gained experiences in the Europa League. Vindheim has signed up a 3-years contract.

Sparta have been looking for players to the right side of the defence for a long time and the result is just 23-years-old Norwegian footballer.

Andreas Vindheim began his career in Norwegian SK Brann. He played In Brann between 2012 and 2015 in Norway's first division. In March 2015, he moved to to the most successful club of the last decade is Sweden – Malmö FF. 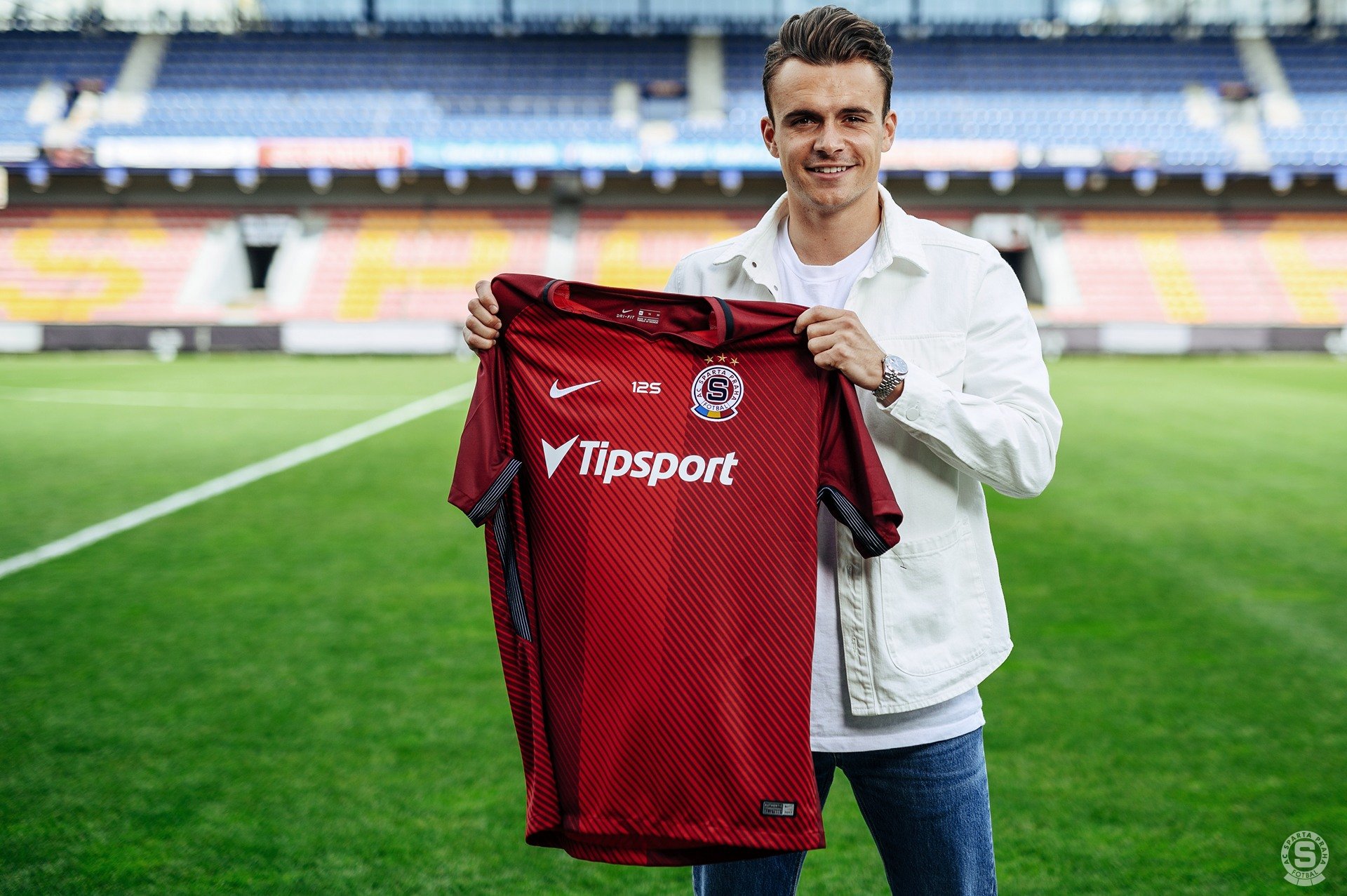 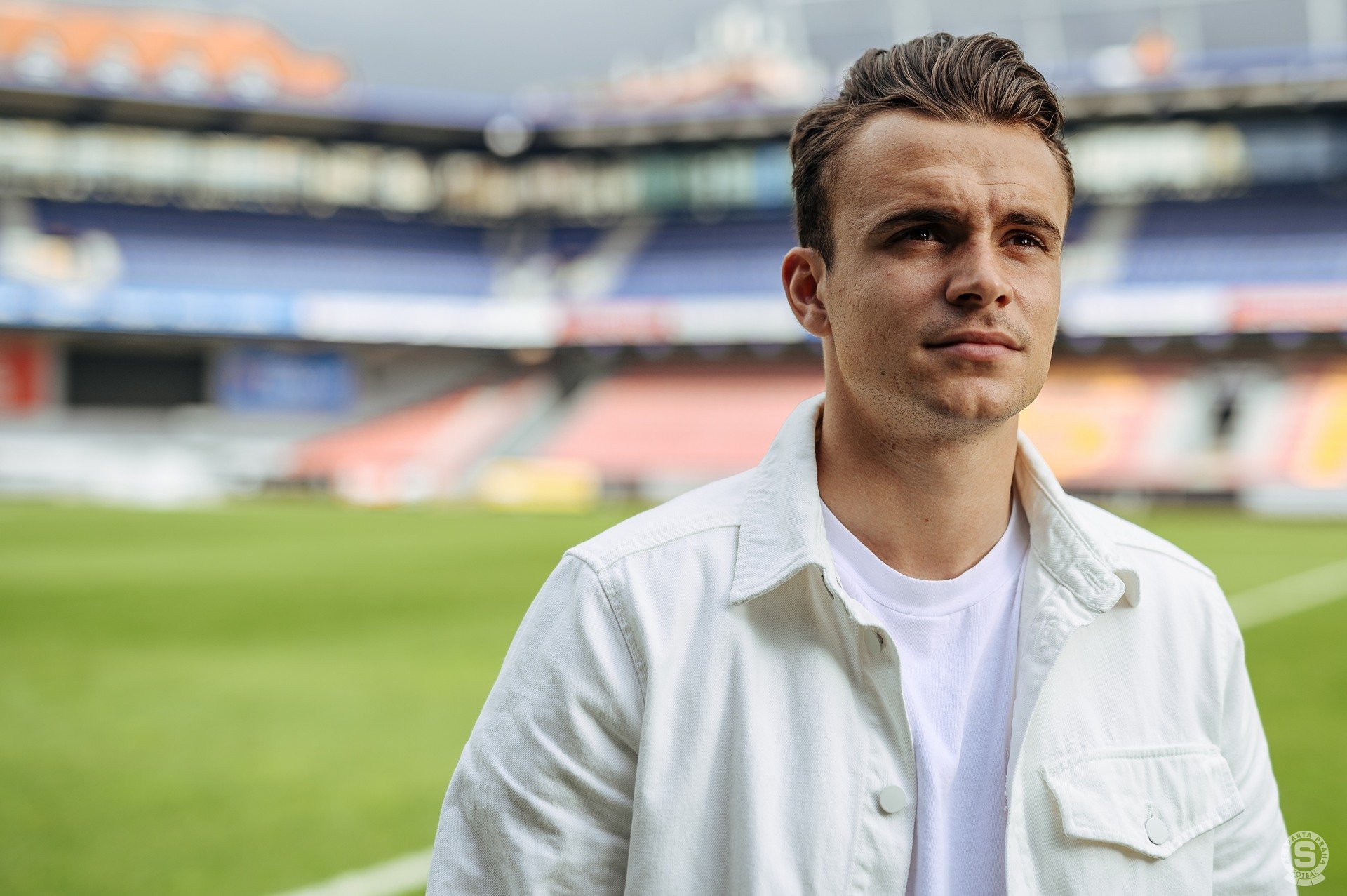 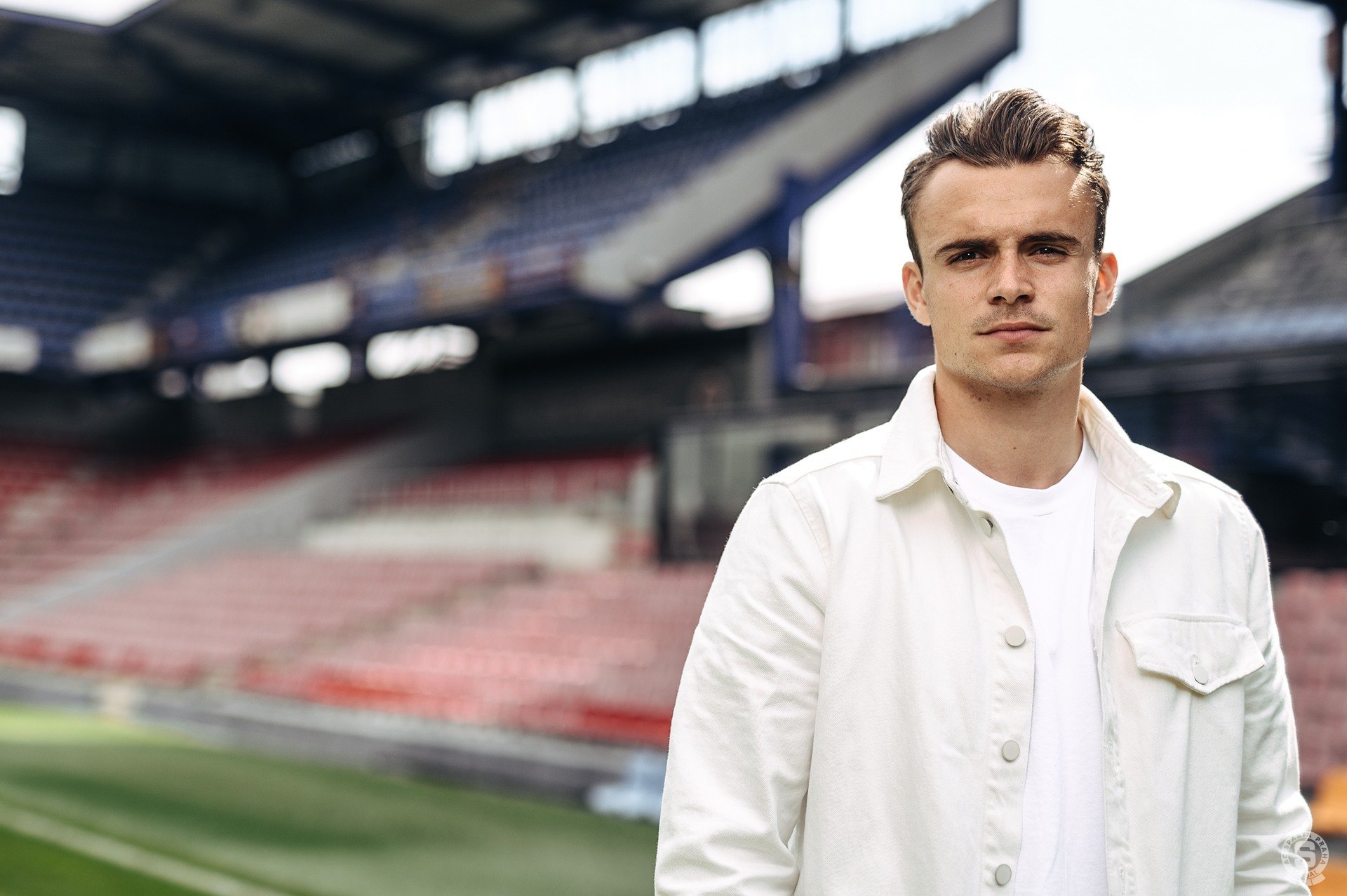 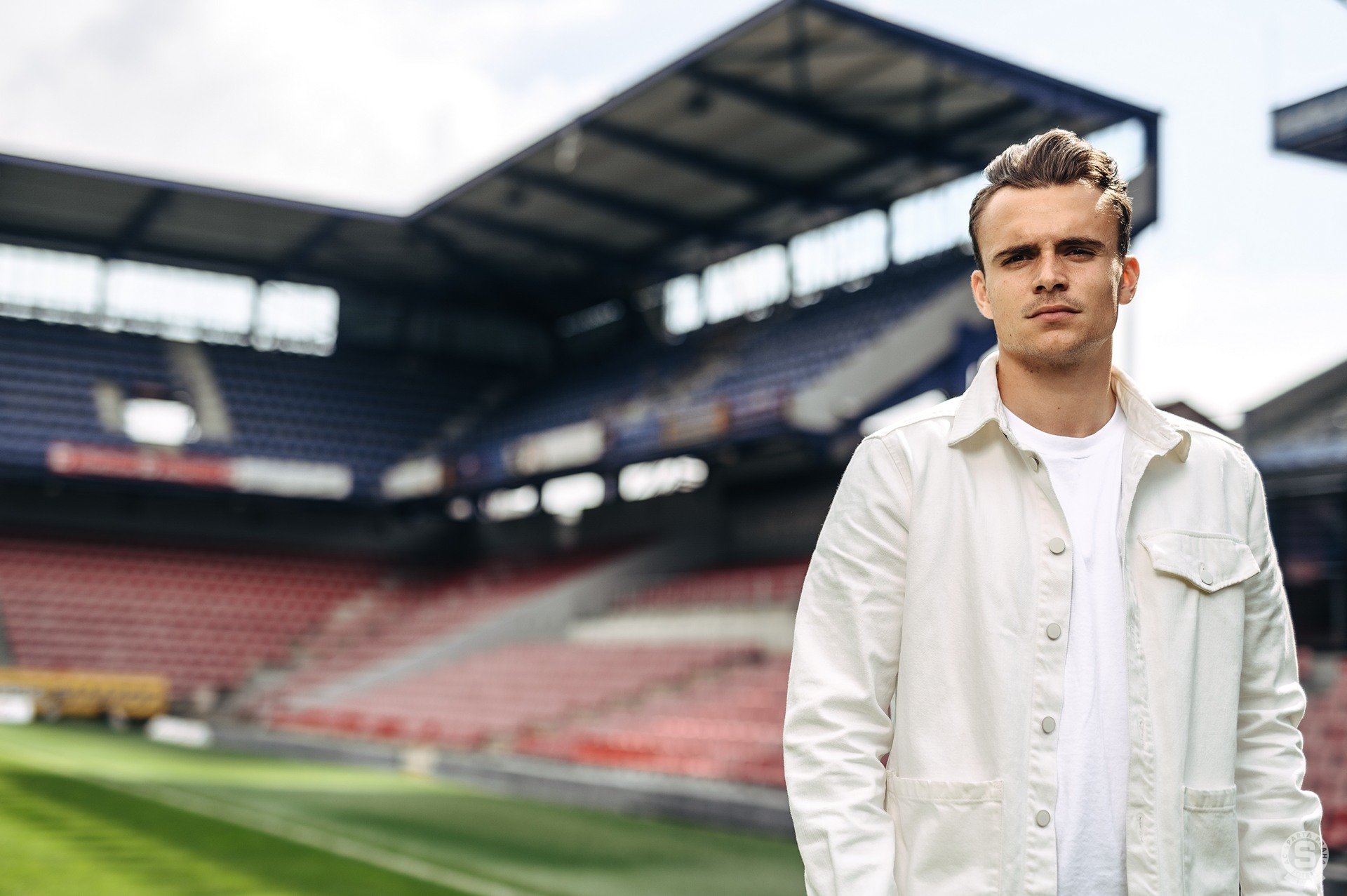 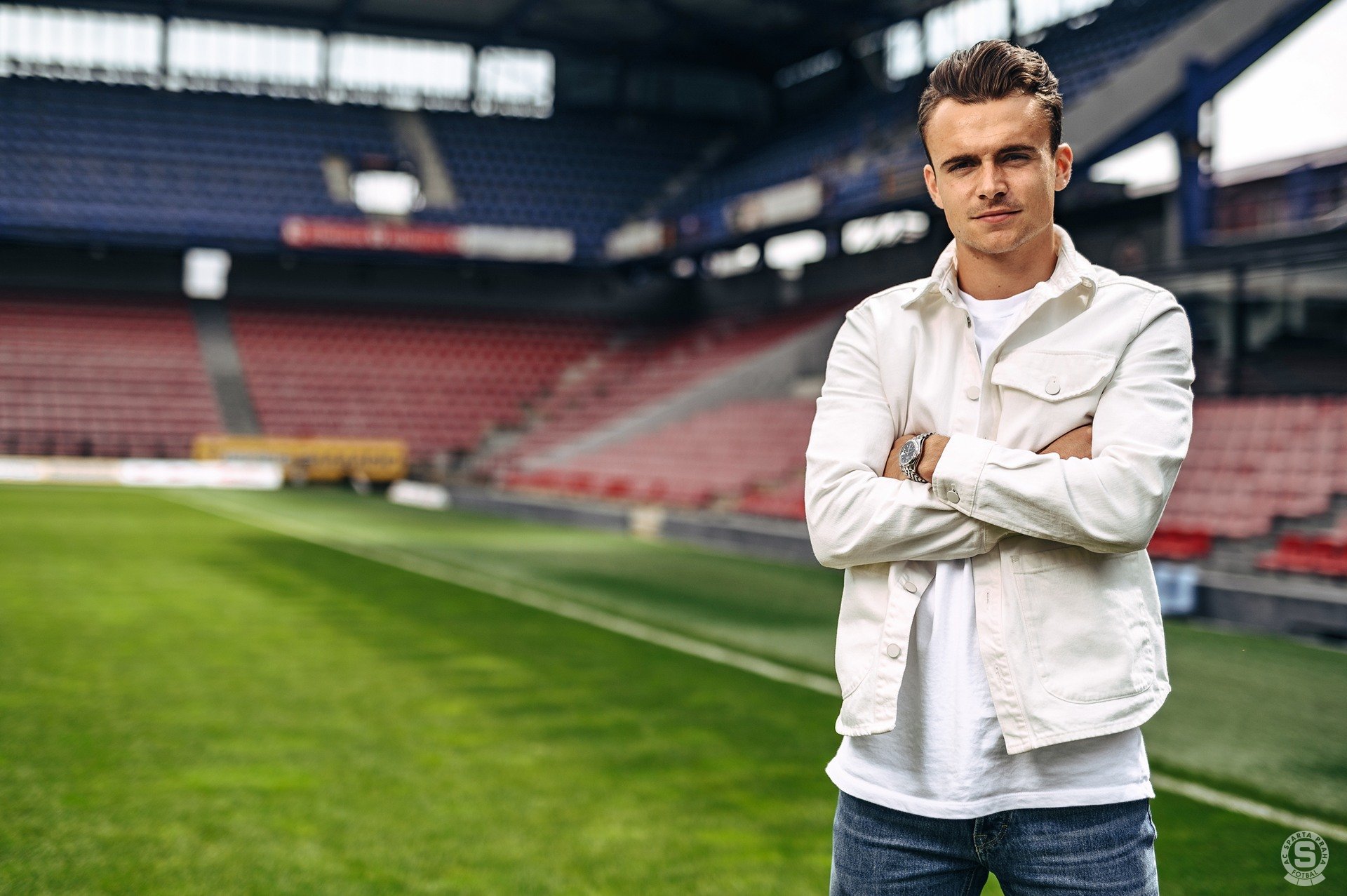 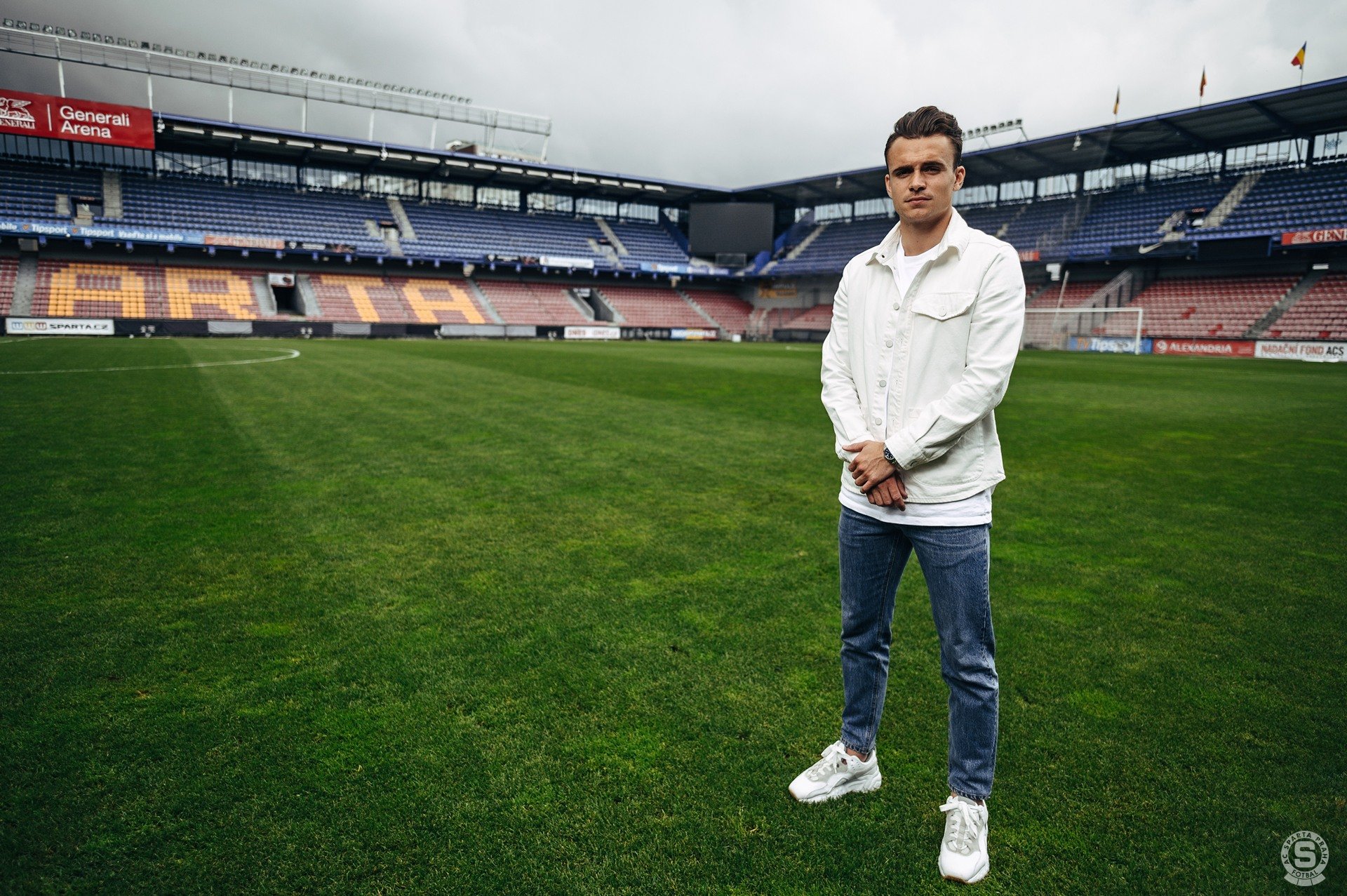 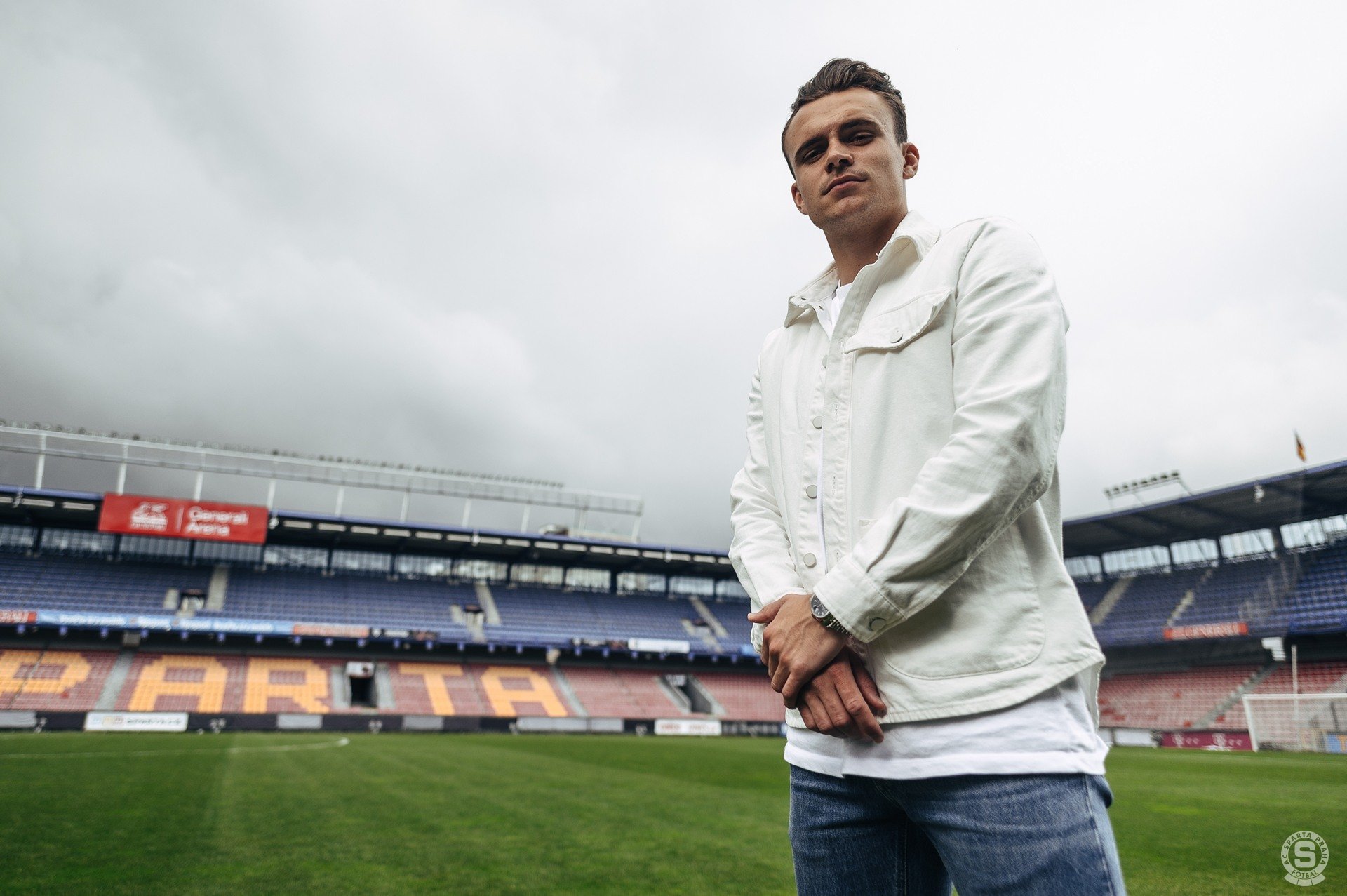 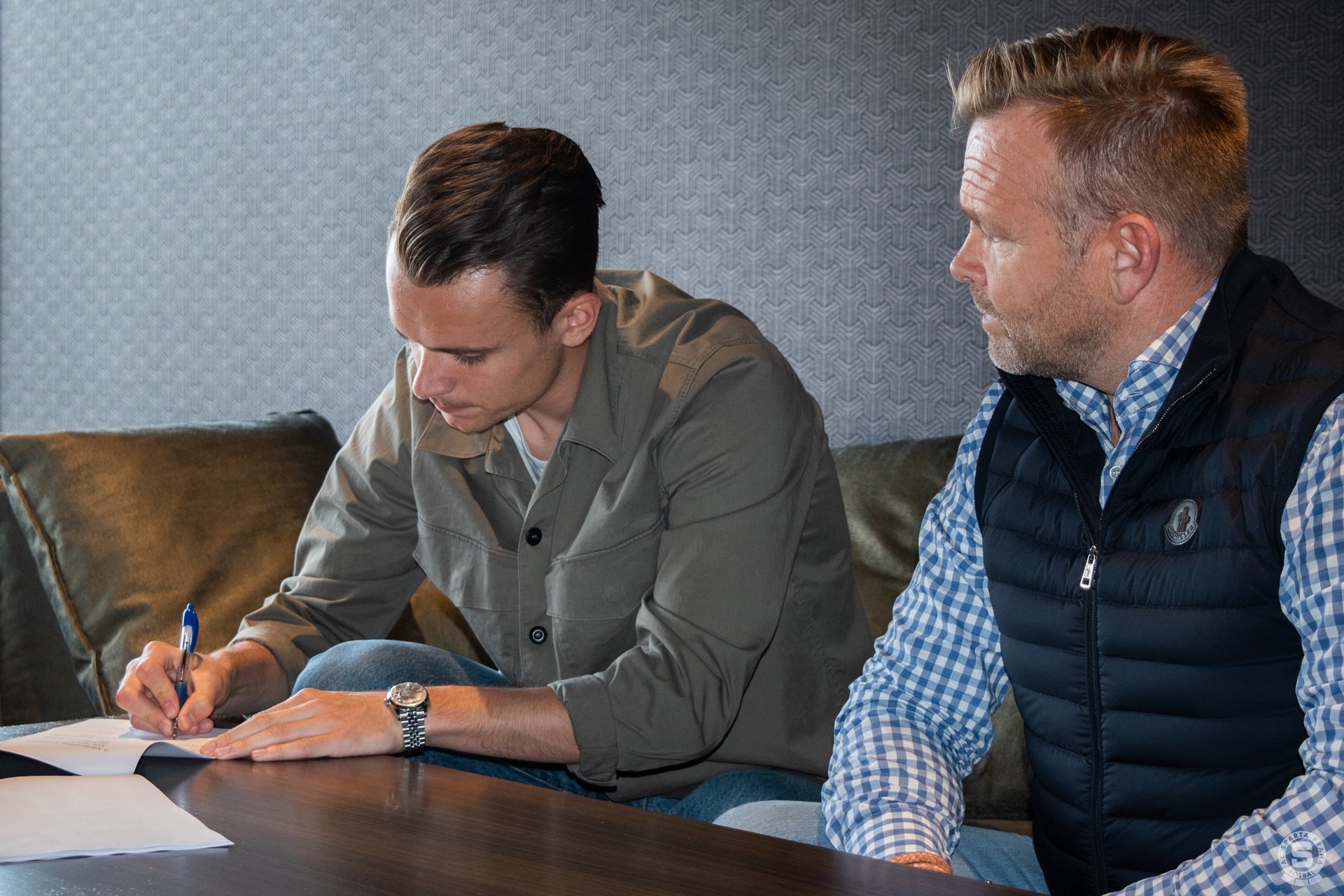 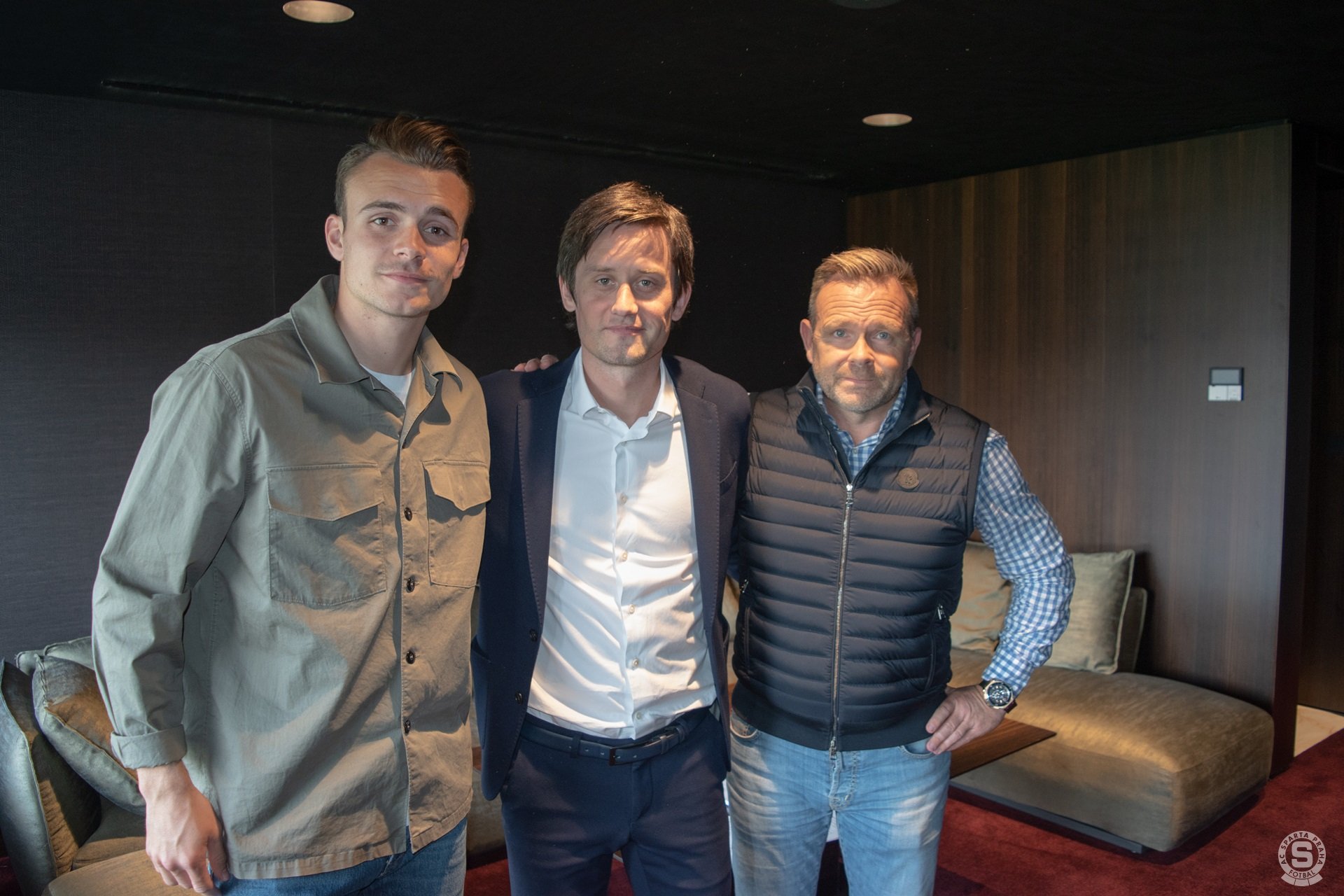 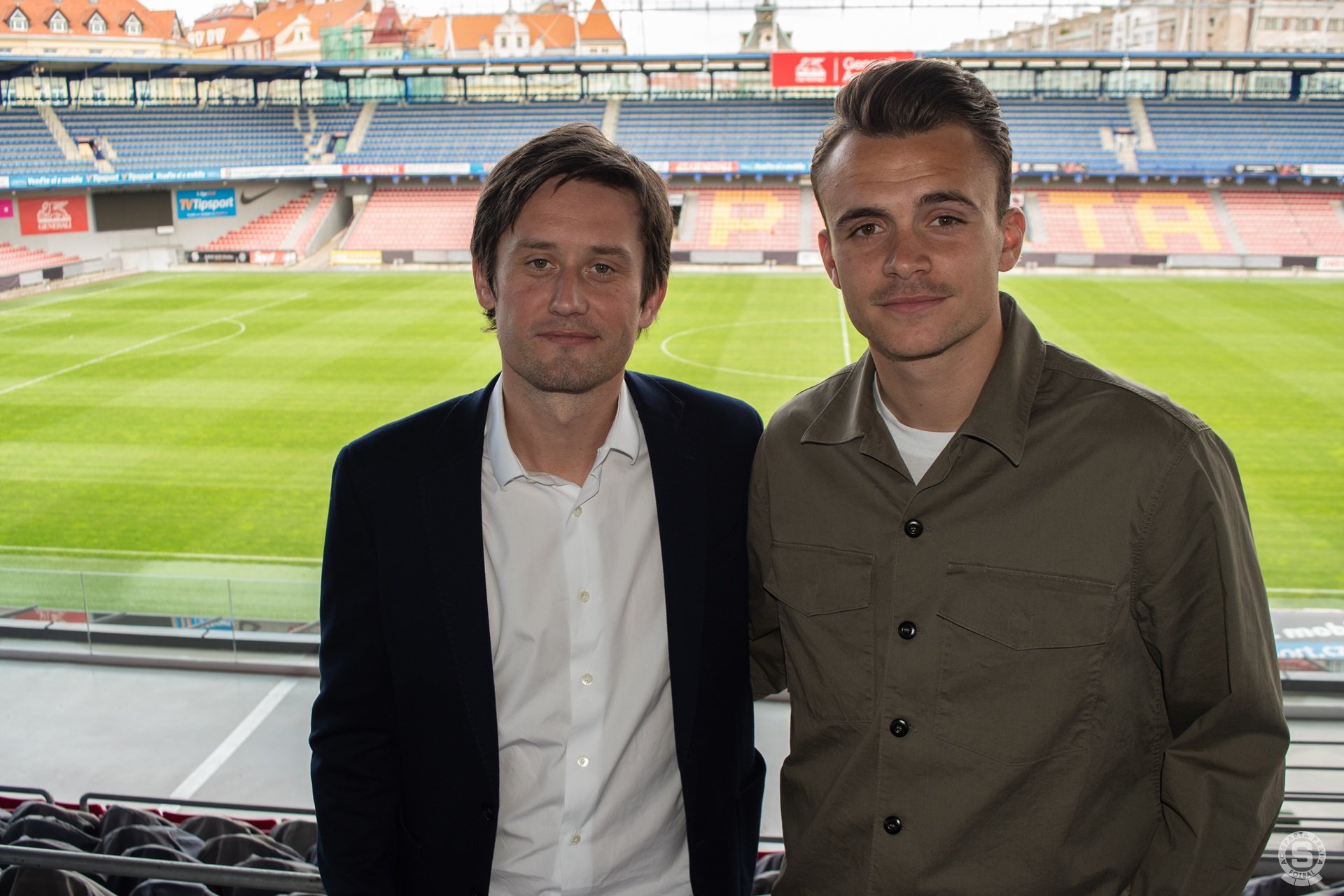 He has won two Swedish titles with Malmö in 2016 and 2017 and also played Europa League. Last time in the current season, when Malmö got to the spring play-off. Malmö ended his way in the round of 32 after a double-match with Chelsea. Vindheim played both games.

Andreas was one of the key players in Malmö. He played all ten matches in the current season of the Swedish league (which is played by the spring-fall system) and helped Malmö to the first place.

“He has won two titles with Malmö FF and also played in the Europa League, where he performed very well against strong European teams. He has a winner's mentality. In Sweden, he played in a club that has a similar position in the league as Sparta in the Czech Republic. He knows fans' expectations and pressure from the public. It’s not surprise for him. In addition, at the age of twenty-three, he should improve himself … We are very pleased to see him as a Spartan,” says Tomáš Rosický.