Lose at the beginning of spring

Lose at the beginning of spring

The first home match in 2020 on Saturday from 5 PM

Filip Souček is a new Spartan

He will be on loan in Opava during the spring

In recent months, there has been reconstruction near our stadium. Several changes have been made in this context. Find out what's new at Letná so you won't be surprised during the Saturday match against Liberec.

GATES TO THE STADIUM

Turnstiles at gate number 1 are newly placed in the arcade on the Milady Horákové Street and expanded. The stadium opens at 3:30 PM, an hour and a half before the match. Come in time to avoid queues. 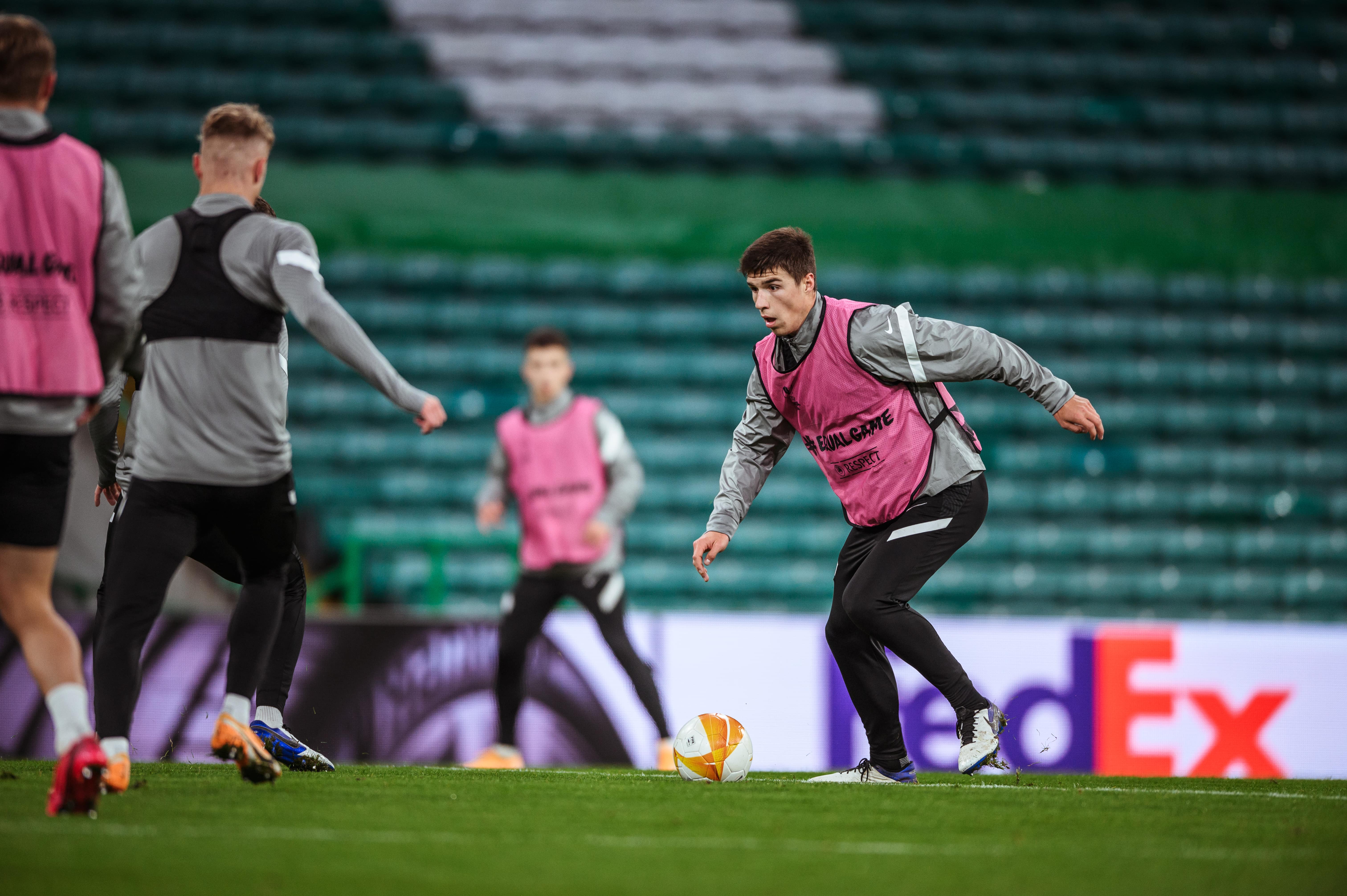 The customer center is newly placed in the arcade near the entrance number 1. Traditionally, the CC will be open two hours before the match. On Saturday from 3:00 PM. 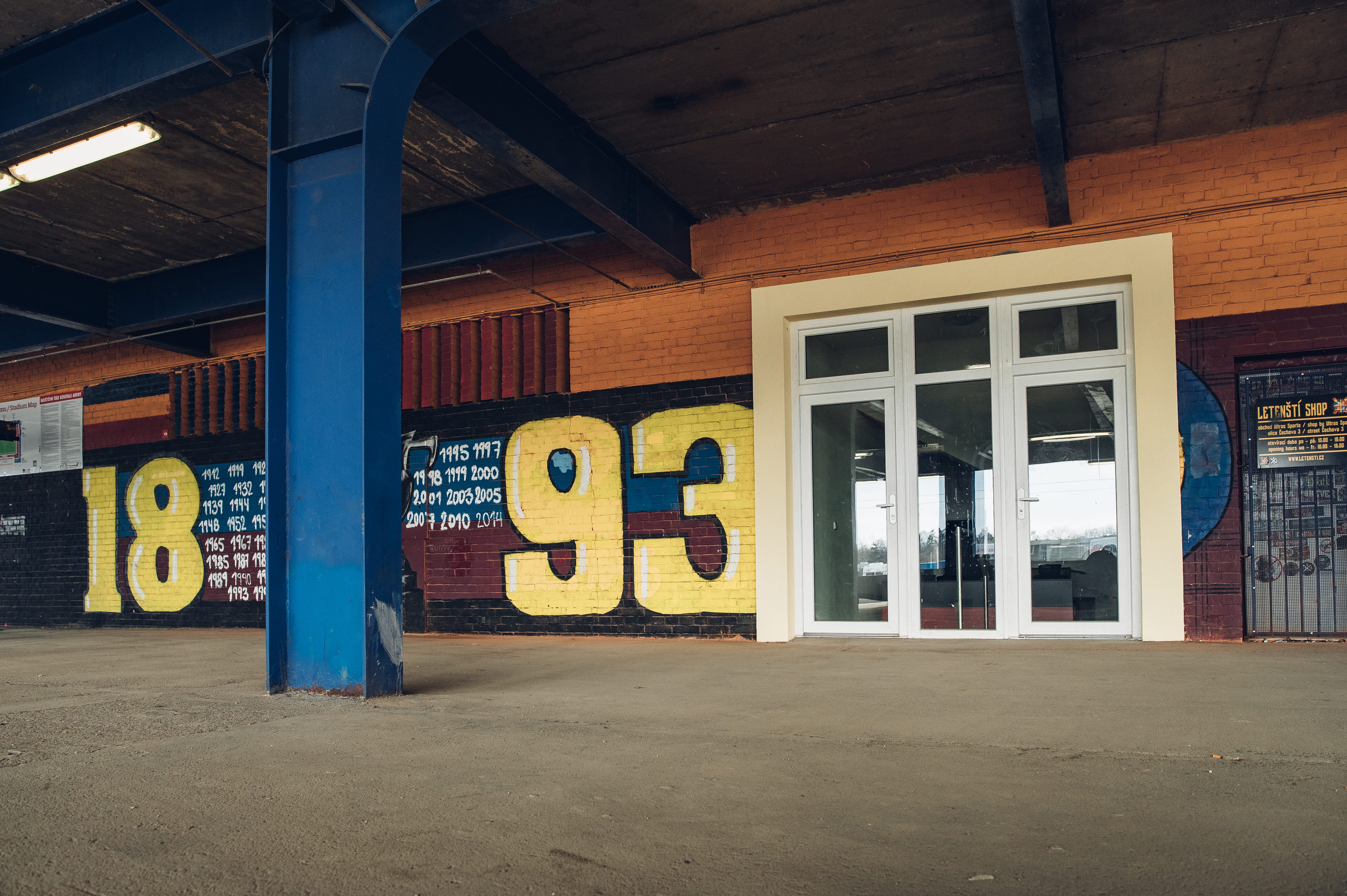 On the matchday, tickets will be sold at box offices number 2 and 3. To the guest sector at number 5. Box offices no. 1 and 1A are cancelled. The box offices open three hours before the match.

We recommend buying tickets online. You avoid queues and save time. 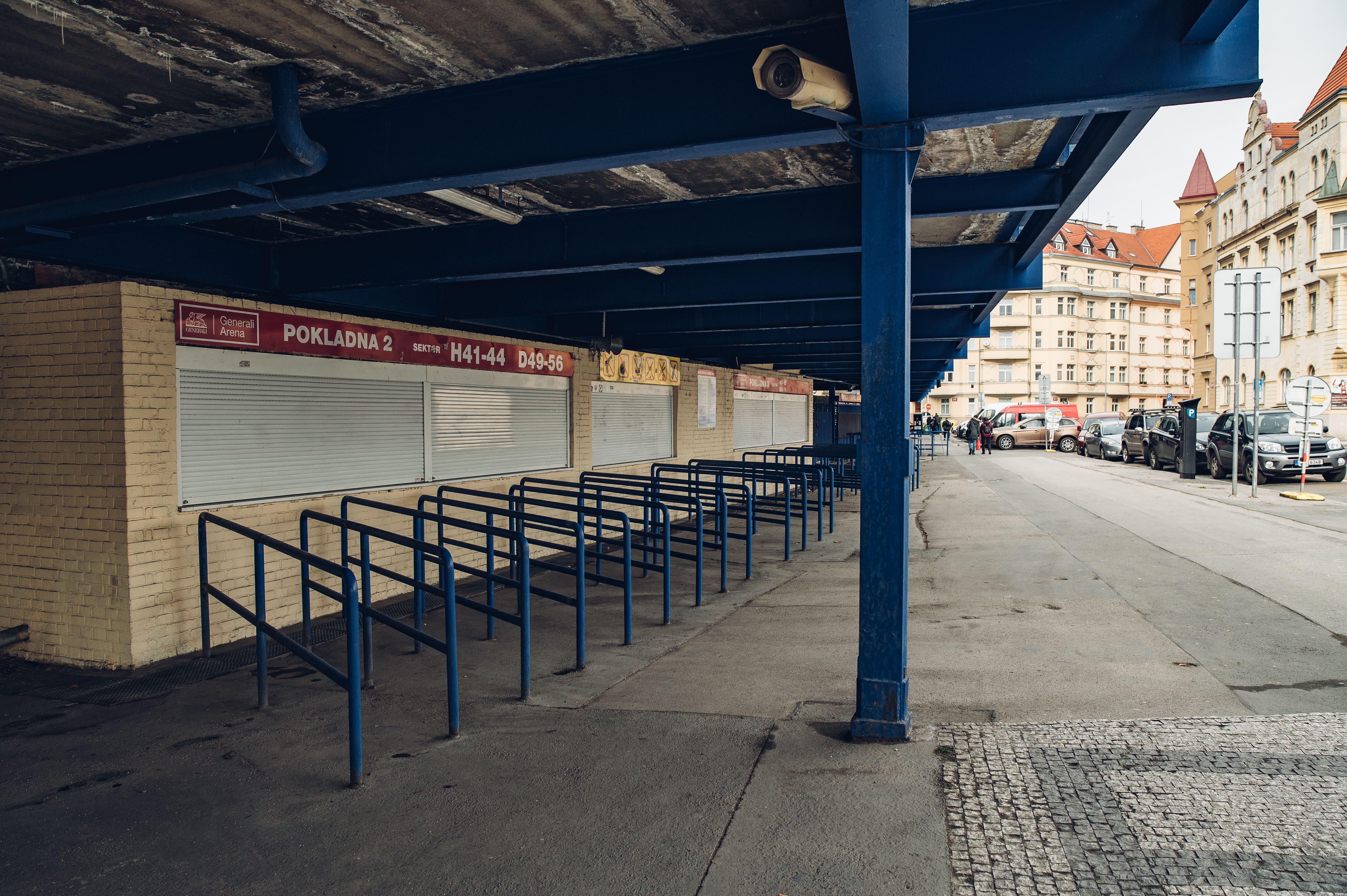 At the entrance number 1 are enlarged toilets instead of the mobile toiles. 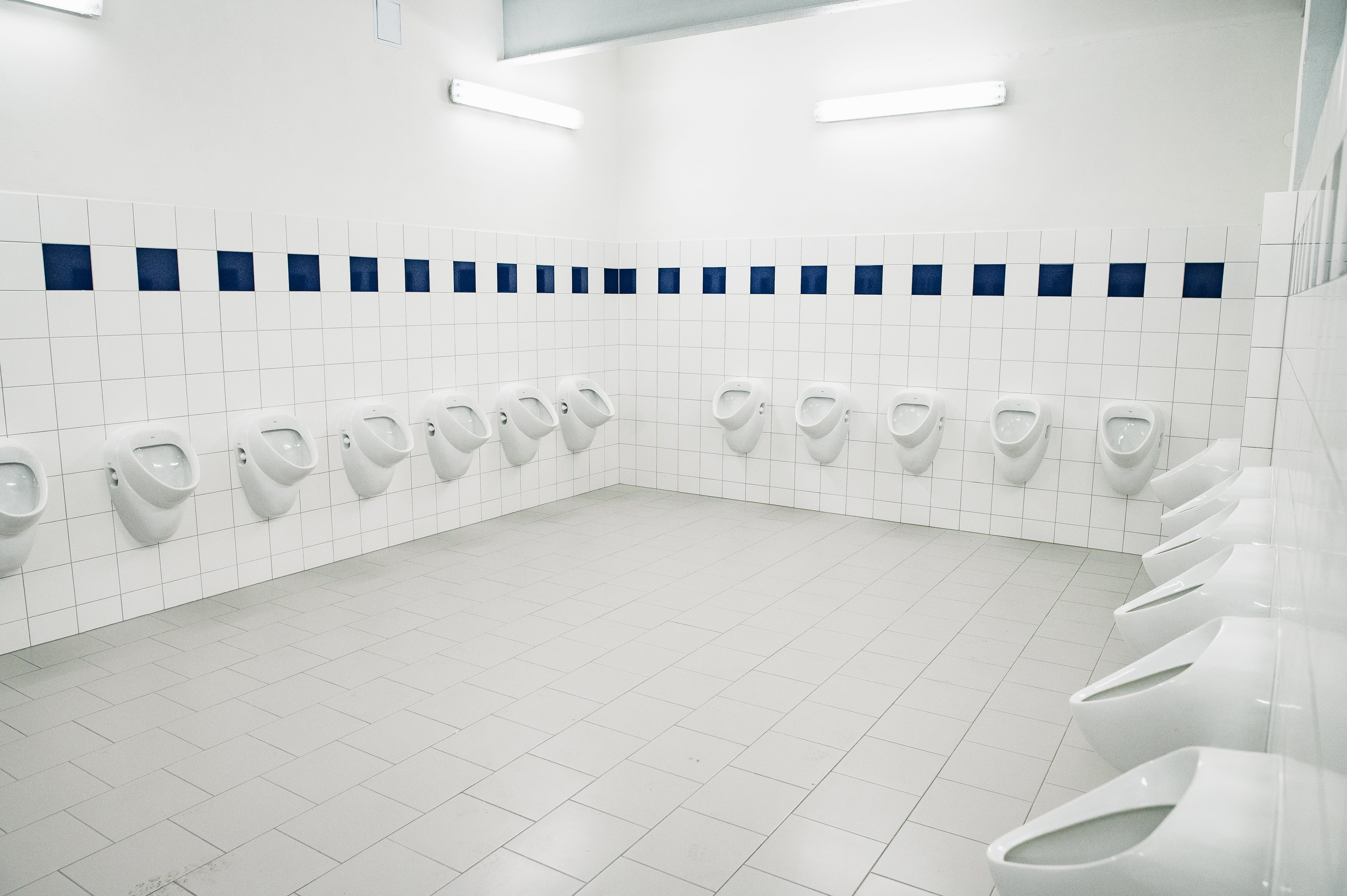 Instead of mobile toilets on behind entry number 1 there is a new refreshment stand.

Please note that there is prohibited selling alcohol to persons under 18 years of age at the stadium. So have a valid ID card with you during the match. It may be required before selling the alcoholic drinks.

Fans with a severe health disability card can park in the Letná Garages in the underground of the opposite the stadium.

All organizers are informed about the changes and are ready to help. 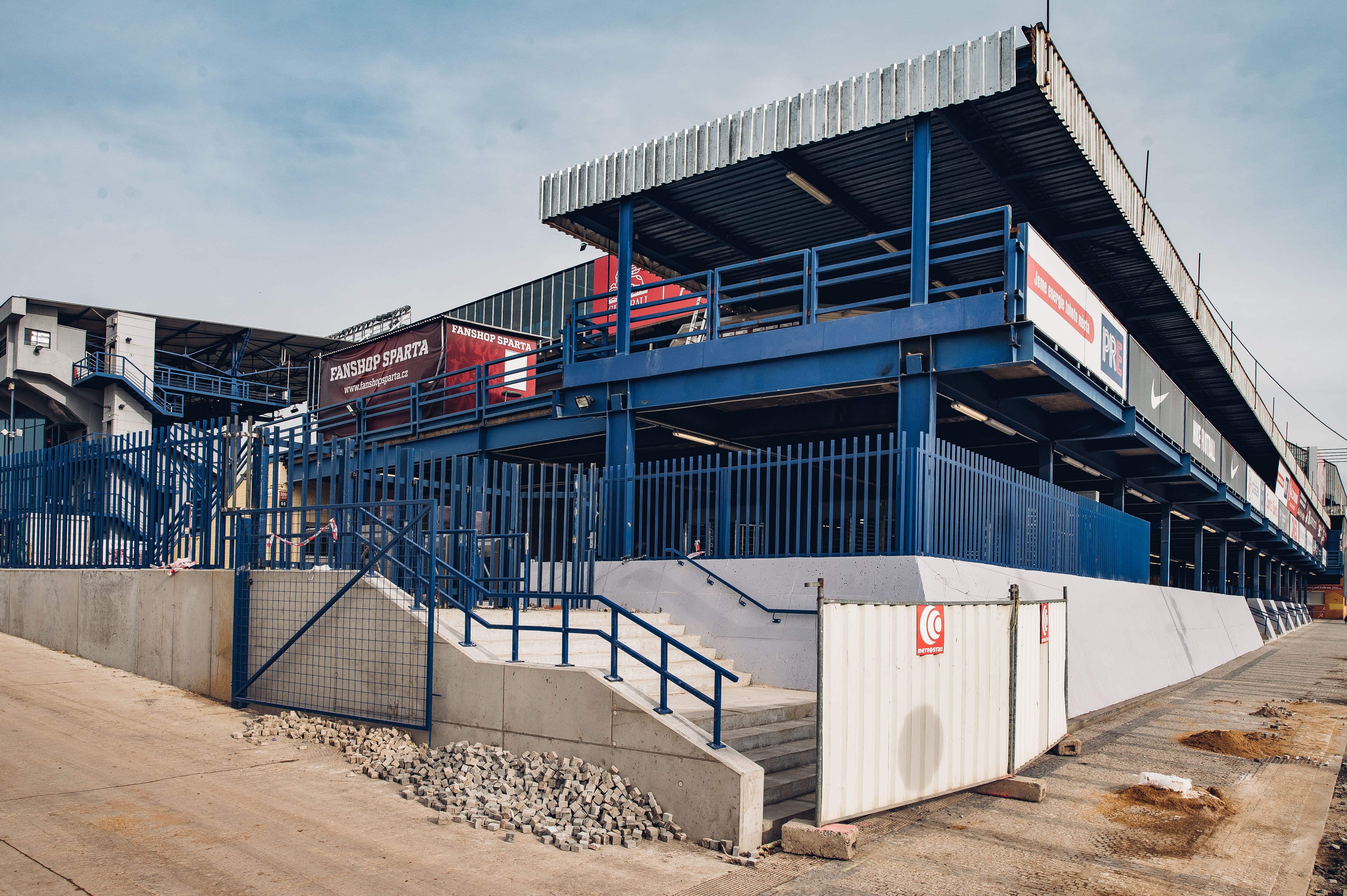 At box offices 2 and 3 you can buy tickets for the away match in Olomouc, which is planned on Sunday February 23. The ticket costs 250 CZK.