Adam Karabec is one of the greatest talents of the Sparta football academy. He performed well at prestigious international tournaments All Stars Cup and CEE Cup. Karabec was voted as the best player of the CEE Cup, where he reached to the final with Sparta U19. In the current season he played for the reserves and got into the national team U19. He was elected as a best junior at the Grassroots 2019. He joined to the first team in the middle of 2019/2020 season. 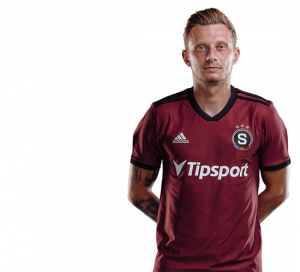 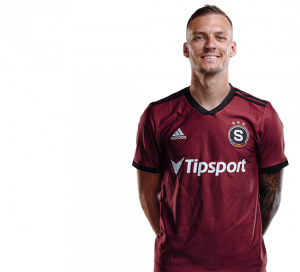 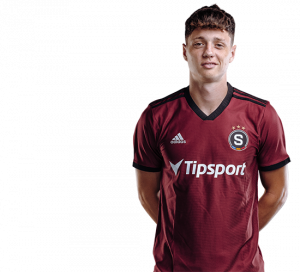